How smaller neighbours of China are taking on the dragon 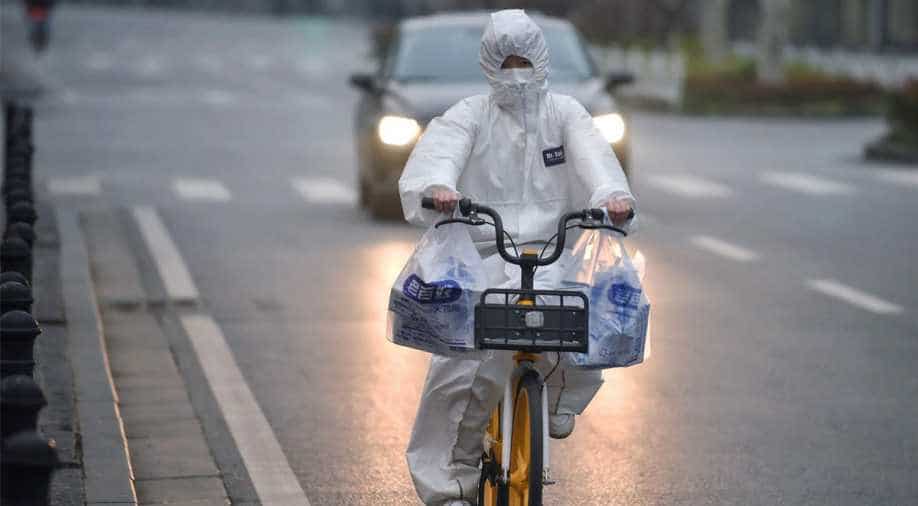 As the world scratches their heads over the right approach, the decisiveness of smaller nations is like a breath of fresh air.

As the world fights coronavirus pandemic, China is throwing its weight around. Beijing has deployed warships, asserted itself on the high seas and flexed its military muscle on the South China sea.

The developed world, barring a few, hasn't said much about the Chinese military aggression. But, that is not the case with smaller nations.

A report says that Vietnam is close to filing an international arbitration case and settle the South China Sea dispute with Beijing.

Leading countries are indecisive and divided over China. As the world scratches their heads over the right approach, Vietnam's decisiveness is like a breath of fresh air.

Last year, the Diplomatic Academy of Vietnam had hosted a conference on the South China Sea. Vietnam's deputy foreign minister had raised the issue of an international case for the first time in nearly five years.

Since then, Vietnam has got more firm with China. Recently, China had announced a fishing ban in the South China Sea until August. However, Vietnam has rejected that decision, calling China's order "unilateral".

Indonesia is standing up to China too. After three Indonesian sailors died in the Pacific, Indonesia summoned the Chinese ambassador. This came after the reports that they were mistreated and exploited, apparently by the Chinese.

Taiwan, considered as a breakaway province by China, has repeatedly called out Beijing over its botched up response to the pandemic.

The coronavirus outbreak has exposed the lack of leadership on the world stage. China is trying to coerce its way to the centre of the world order. When the G20 Summit happened, world leaders had a chance to call out China, but they didn't.

The world needs to closely look at Vietnam, Indonesia and Taiwan, they have decided not to bow to the economic pressures.