Coronavirus lockdown may not lead to a rise in population, says study 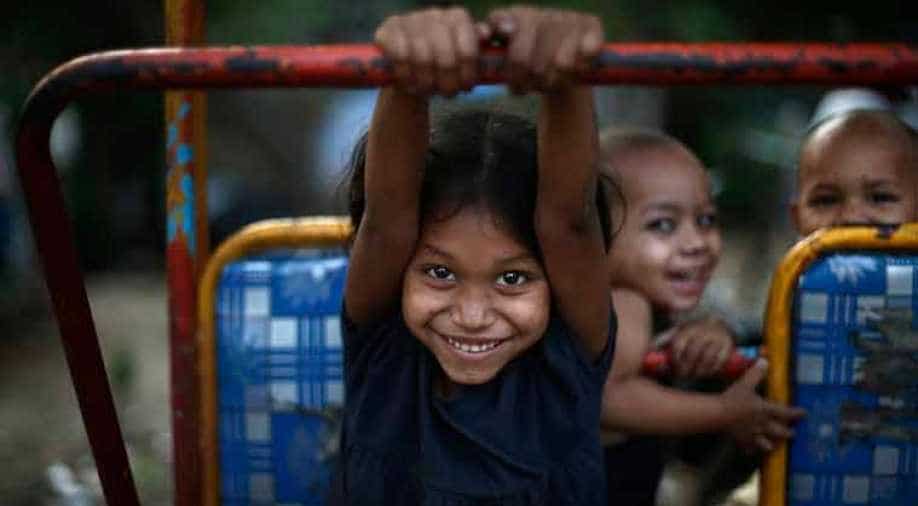 The study looked at parenthood desires during the ongoing pandemic crisis using data from 1,482 interviews with people under lockdown, carried out online.

Lockdowns imposed to curb the spread of COVID-19 may not lead to a rise in population, according to a study published in the Journal of Psychosomatic Obstetrics and Gynecology.

The study looked at parenthood desires during the ongoing pandemic crisis using data from 1,482 interviews with people under lockdown, carried out online.

Based on their findings, the scientists, including those from the University of Florence in Italy, said nearly 1,214 (81.9 per cent) of the people did not intend to conceive during the pandemic crisis.

Moreover, 260 participants were planning to have a child before the pandemic, but later abandoned the intention.

According to the researchers, the main reasons that led people to this decision included worries related to future economic difficulties, and any potential consequences on pregnancy due to the infectious disease.

Mental wellbeing during lockdown also had an impact on the desire to have a baby.

Although almost half of the people referred no interruption in their job activity, and no variations of salaries, the scientists said, over 40 per cent of participants reported a worrying reduction of monthly profits.

Despite most people not wanting to conceive during the pandemic, 60 per cent of the 268 correspondents already planning to conceive have carried on in their quest.

About 140 (11.5 per cent) of the people revealed a new desire for parenthood during quarantine.

In most cases, the respondents referred "the will for change", and "the need for positivity" to be the main reasons of this intention.

Only six out of the 140 (4.3 per cent), however effectively tried to get pregnant in this period.
The study also measured people's reported levels of sexual activity.

About 60 per cent of the couples who were already involved in childbearing attempts, continued in this project and did not report a reduction in the number of sexual intercourses.

Commenting on the limitations of the study, the scientists said, "it is unknown whether these findings will result in a substantial modification of birth rate in the near future."