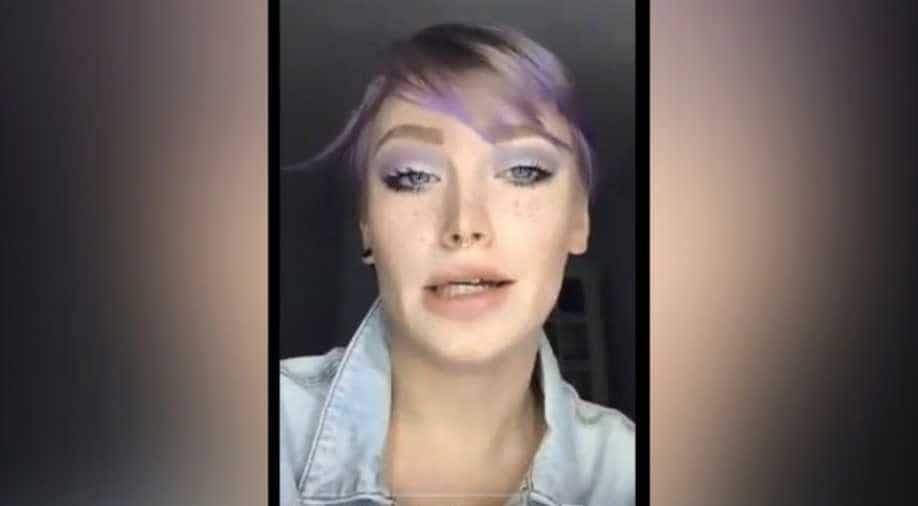 'We owe her protection at school, in her daily life and when she moves around. The state has assumed its responsibilities,' Macron said.

French President Emmanuel Macron defended a 16-year-old teenager who faced death threats after she criticised Islam during an Instagram live.

Defending Mila, Macron said, "We have forgotten that Mila is an adolescent," local media reported.

"We owe her protection at school, in her daily life and when she moves around. The state has assumed its responsibilities."

The president's intervention came after 16-year-old Mila criticised the Islam religion during an Instagram live which triggered a polarising debate over free speech and blasphemy in the country.

"A guy was hitting on me heavily during the live, telling me 'you're beautiful, you're hot, what age are you?" Mila recounted the events during an interview with a local television channel.

After speaking about her sexuality while refusing the guy, a Muslim commenter posted homophobic comments and called Mila a "dirty lesbian".

The French teenager then started ranting against Islam as she said that it is "a sh***y religion" and used lewd language to further criticise the Quran, a holy book of Islam.

In response, some people sent her death threats, and shared her personal information online, including her school name.

The teen's outburst prompted fury but also drew support in France, where there are no laws against blasphemy.

After the criticism, Mila and her family were put under police protection. The government has also changed her school earlier this month.

However,  Mila has apologised to those people who may have been "hurt" by her remarks but insisted she had every right to speak out.

"I never wanted to target human beings. I wanted to blaspheme. I wanted to speak about a religion and say what I think," she said.

The government has largely distanced itself from remarks by Justice Minister Nicole Belloubet who declared the death threats received by Mila were "unacceptable in a democracy" but added her remarks about Islam were "clearly an infringement on freedom of conscience".

The controversy has come just over five years after a group of French cartoonists from the satirical magazine Charlie Hebdo were gunned down by jihadist gunmen after poking fun at the Prophet Mohammed.