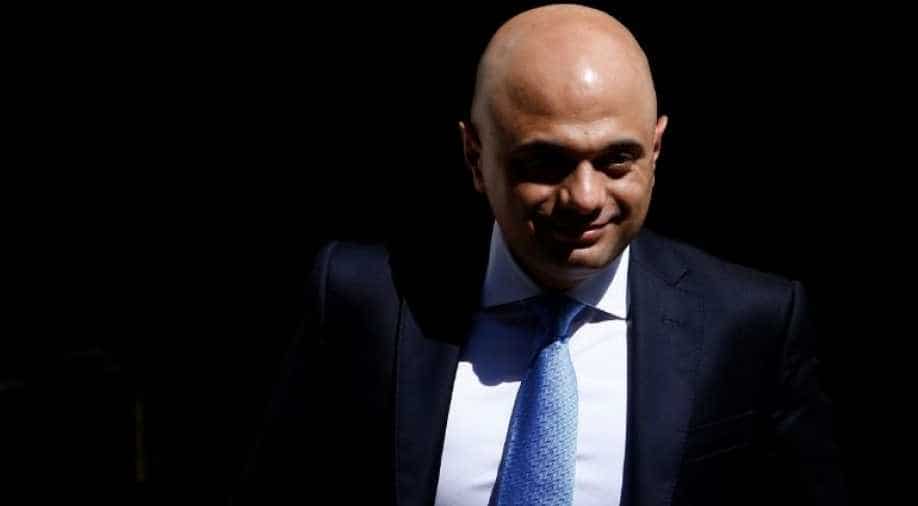 The newly elected United Kingdom's Prime Minister Boris Johnson has been asked to investigate his finance minister by the opposition.

Britain's opposition Labour Party on Monday called for Prime Minister Boris Johnson to investigate his finance minister Sajid Javid's role in financial misconduct during his previous career as a banker before entering politics.

Labour's finance spokesman John McDonnell said he had written to Johnson to reconsider Javid's fitness for the job and should look into three areas of concern relating to the minister's 18-year finance career during which time he worked for Deutsche Bank.

These were Deutsche’s activities in the run-up to the global financial crisis while Javid was working at the bank, with McDonnell citing a US Senate Permanent Subcommittee on investigations conclusions.

He also said there were concerns about Javid’s relationship to the trading of risky collateralised debt obligations while at Deutsche, which were blamed for helping to cause the global financial crisis.

The third issue was Javid's role in Deutsche’s use of the ‘Dark Blue’ scheme which McDonnell said the UK Supreme Court had found to constitute tax avoidance.

Deutsche Bank declined to comment and a spokesman for the Conservative Party said Labour "might want to use the time better thinking about their own credentials for governing".

"Their reckless plans would see debt soaring as they spend one thousand billion pounds, tax raids on hard-working families and upheaval of our economic system by replacing key posts such as the governor of the Bank of England with their hard-left choices. Utter disaster," the spokesman said.

"If any party knows about failure and bogus investigations, it's them," he added.