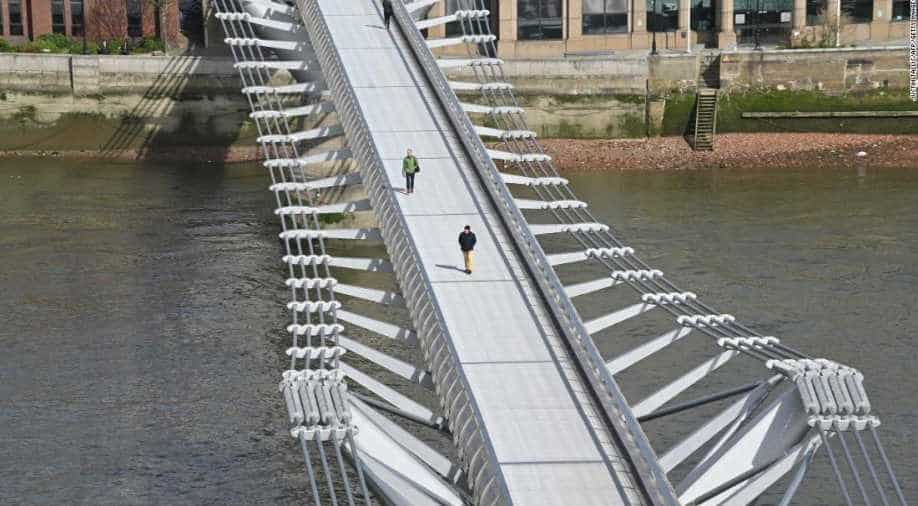 Airport operators said it could have a devastating impact on the aviation industry and the broader economy.

The British government is set to introduce a 14-day quarantine period for most people arriving from abroad to try to avoid a second peak of the coronavirus pandemic.

Under measures that are likely to come into force in early June, travellers will have to provide the address at which they will self-isolate on arrival, The Times newspaper said.

The report said Prime Minister Boris Johnson would on Sunday announce that passengers arriving at airports and ports, including Britons returning from abroad, will have to self-isolate for a fortnight.

The Times report said travellers from Ireland, the Channel Islands and the Isle of Man would be exempt from the quarantine, as would lorry drivers bringing crucial supplies.
It said the authorities would carry out spot checks and those found to be breaking the rules would face fines or deportation.

Airlines UK, which represents British Airways, Easyjet and other national airlines, however, said the move required a credible exit plan and should be reviewed weekly. It said it would seek assurances that the move is led by the science and that airlines would need support measures to ensure the aviation sector gets through the quarantine period.

Boris Johnson is due on Sunday to announce the next steps in Britain's battle to tackle the novel coronavirus following a review by ministers of measures that have all but shut the economy and kept millions at home for more than six weeks.