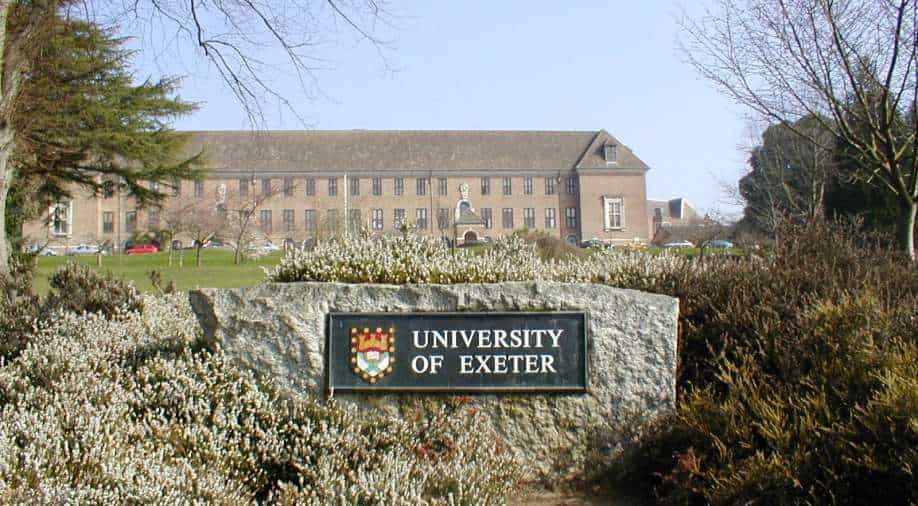 It was said that some of her co-workers didn’t like her 'overbearing', 'boisterous' and a 'Marmite' character, despite students having no qualms about her teaching style

A UK lecturer who claimed that she was axed for having a loud voice has been awarded more than £100,000 after winning a claim for unfair dismissal.

Dr Annette Plaut, 60, who was teaching at the University of Exeter’s physics department for 30 years, claimed that a combination of her being female and loud led to her dismissal from the university, according to BBC.

The tribunal, held in Exeter, was told that the lecturer was “inherently loud”, “naturally argumentative” in conversation, and spoke with vigorous hand gestures, and that she was so passionate about physics that she would get overexcited.

It was said that some of her co-workers didn’t like her “overbearing”, “boisterous” and a “Marmite” character, despite students having no qualms about her teaching style.

The physicist was suspended and then sacked following a disciplinary hearing in December 2019, after she was said to be shouting at PhD students and causing them stress and anxiety.

However, Plaut told the tribunal that her eastern European Jewish heritage and upbringing influenced her “stereotypical loudness and demonstrative and argumentative style of” teaching.

The tribunal ruled she was unfairly dismissed and awarded Dr Plaut just under £101,000.

It dismissed claims of race and sex discrimination apart from one harassment claim.

Dr Plaut told the tribunal that she wanted to be reinstated after being consistently treated unfairly by the university over decades and targeted for dismissal.

The university said the dismissal had nothing to do with her being female or Jewish.

“We continue to believe there are serious inaccuracies in these judgements and we are appealing the decision of the employment appeals tribunal,” it said.