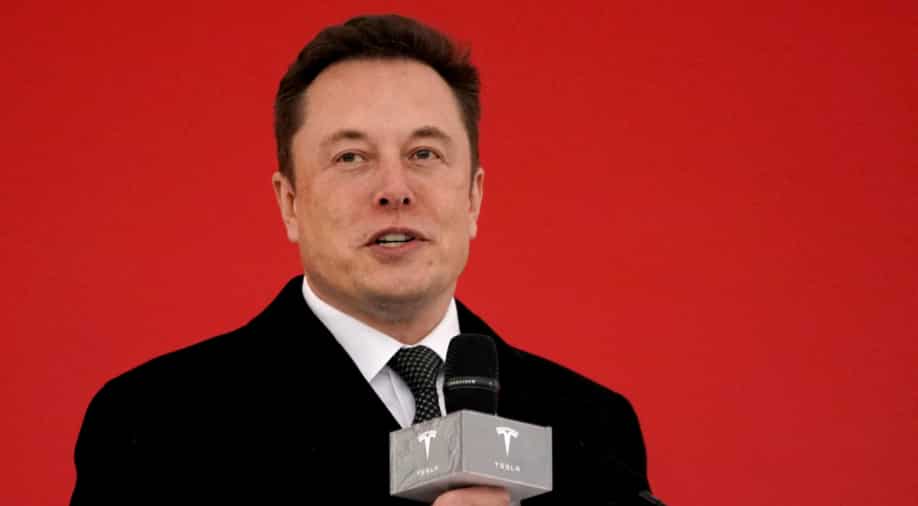 In the latest SEC filing, the board said that it “unanimously recommends that you vote [for] the adoption of the merger agreement”

The proposed $44 million takeover of social media platform Twitter by Elon Musk took a new turn as Twitter’s board of directors unanimously asked shareholders on Tuesday to approve the purchase. In the latest SEC filing, the board said that it “unanimously recommends that you vote [for] the adoption of the merger agreement”. The filing also said that the board thinks that selling Twitter to the Tesla CEO is “fair to, advisable and in the best interests of Twitter and its stockholders.”

The deal almost went through in April, but Musk decided to not go forward with it due to reports of ‘fake users’ constituting more than 10 per cent of Twitter’s total users. Since then, the company has provided him access but he reiterated on Tuesday that the deal is stuck because of those concerns.

At the Qatar Economic Forum, Musk said the deal is being held up by “very significant questions”.

"There are still a few unresolved matters," Musk said by video link according to the AFP report.

“This includes whether the number of fake and spam users on the system is less than five percent as per their claims, which I think is probably not most people's experience when using Twitter.”

"So, we are still awaiting resolution on that matter and that is a very significant matter," he added.

Musk also said that there are concerns about Twitter’s possible debts in the market. "So, I think these are the three things that need to resolve to make the transaction happen,” he explained.