Read the top 10 news headlines from across the world

From Victory Day (Vijay Divas) celebrations in Bangladesh to the United States blacklisting Chinese biotech firms for trying to seek surveillance on the Uyghur minority and top Coronavirus (COVID-19) updates from across the world. Here's a compilation of top 10 world news:

India and Bangladesh celebrate 50 years of victory against Pakistan

India and Bangladesh are celebrating Victory Day (Vijay Divas) today. On this day in 1971, Bangladesh emerged as an independent country following a nine-month-long bloodstained War of Liberation against the Pakistani forces. 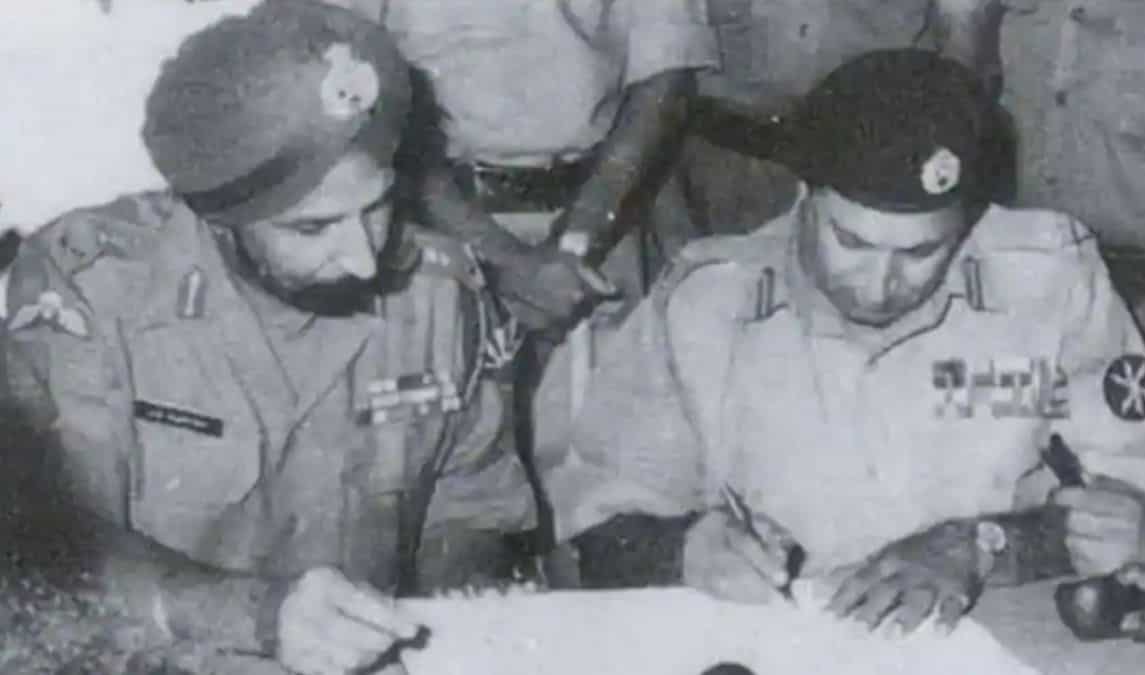 The United States has blacklisted Chinese biotech firms for trying to seek surveillance on the Uyghur minority. Trade with the Academy of Military Medical Sciences and 11 of its research institutes has been restricted by the US Commerce Department over its biotechnology work including "purported brain-control weaponry." 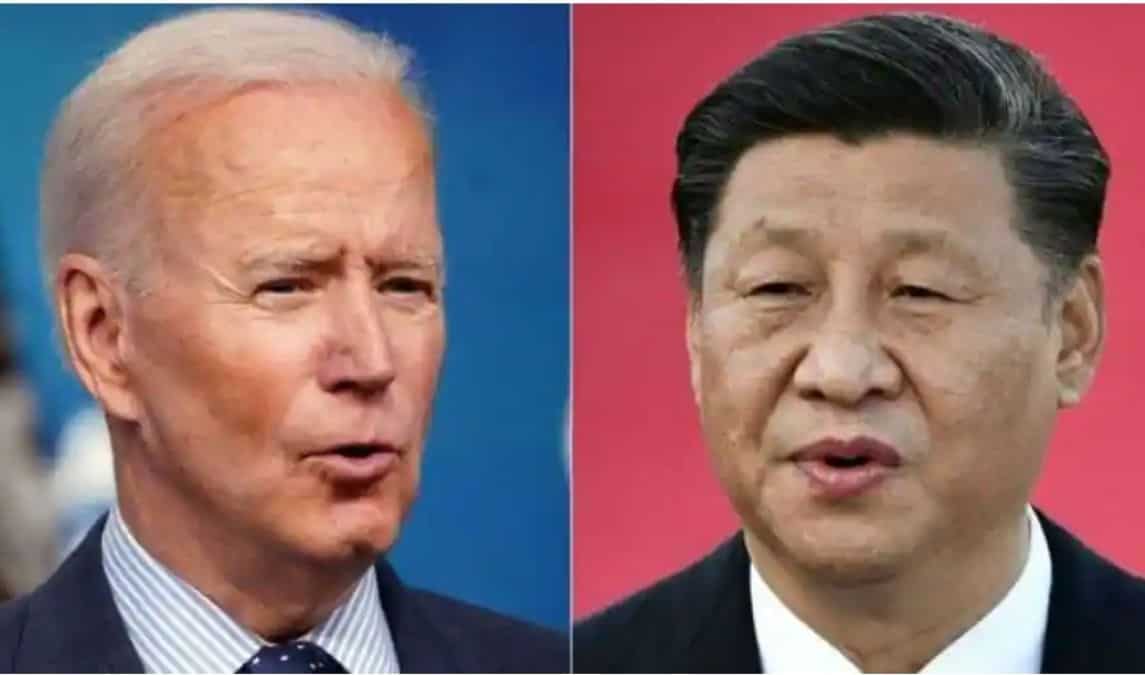 The UK has reported 78,610 Covid cases in the last 24 hours, the highest daily since the pandemic began. The previous highest daily spike was on January 8 this year, when 68,053 cases were recorded. 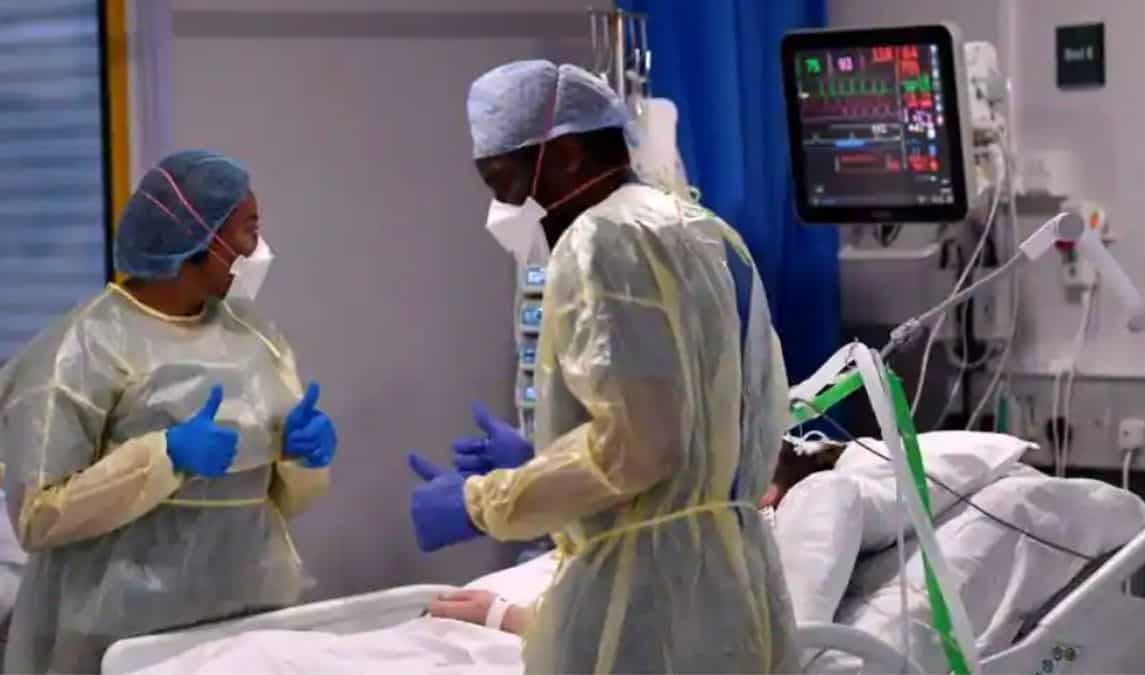 France has banned non-essential travel to and from UK, which has been reporting a spike in Covid cases ever since it reported the first case of the Omicron variant. Only those with “compelling reasons” will be allowed to travel between the two countries, the French government said in a statement. Covid vaccines likely to be less effective against Omicron variant: WHO

Based on a preliminary study, the World Health Organisation (WHO) has said that the COVID-19 vaccines may be less effective against the Omicron variant— which has a higher chance of reinfection. The WHO said further research is required to get a clearer sense of how the omicron variant may penetrate immunity gained from the vaccines, which have generally proved effective against the coronavirus, Reuters reported. 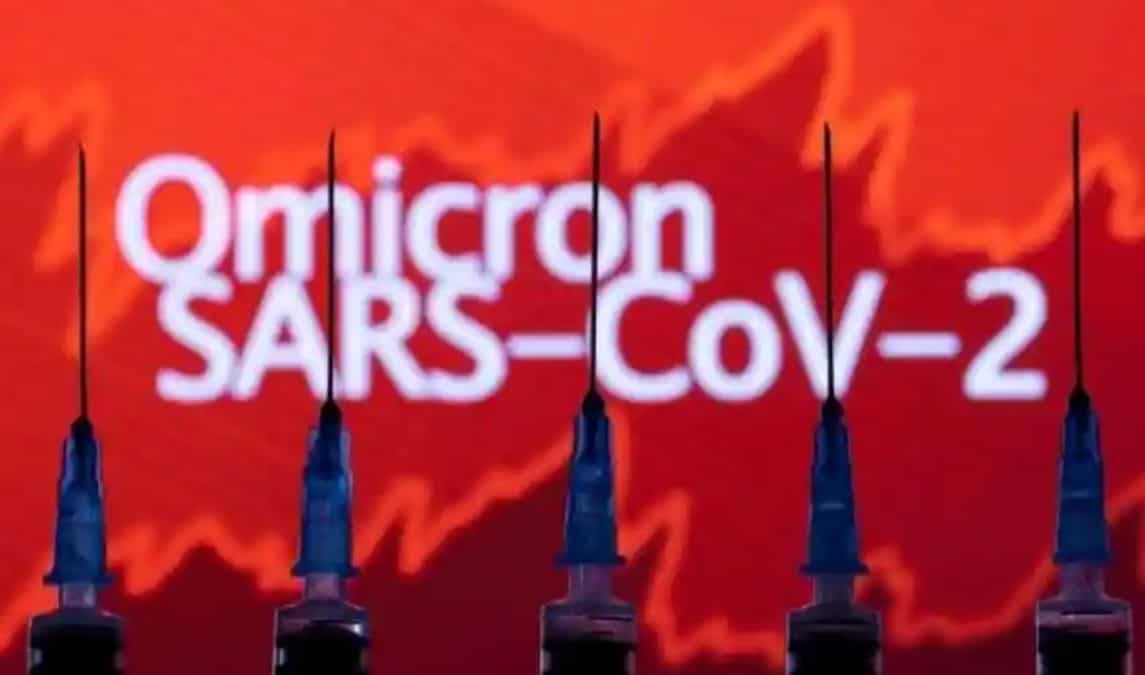 Strong winds, heavy rain, and flooding were seen across parts of central and southern Philippines as Typhoon Rai rapidly intensified to a Category 5 storm, forcing mass evacuations and flight cancellations. 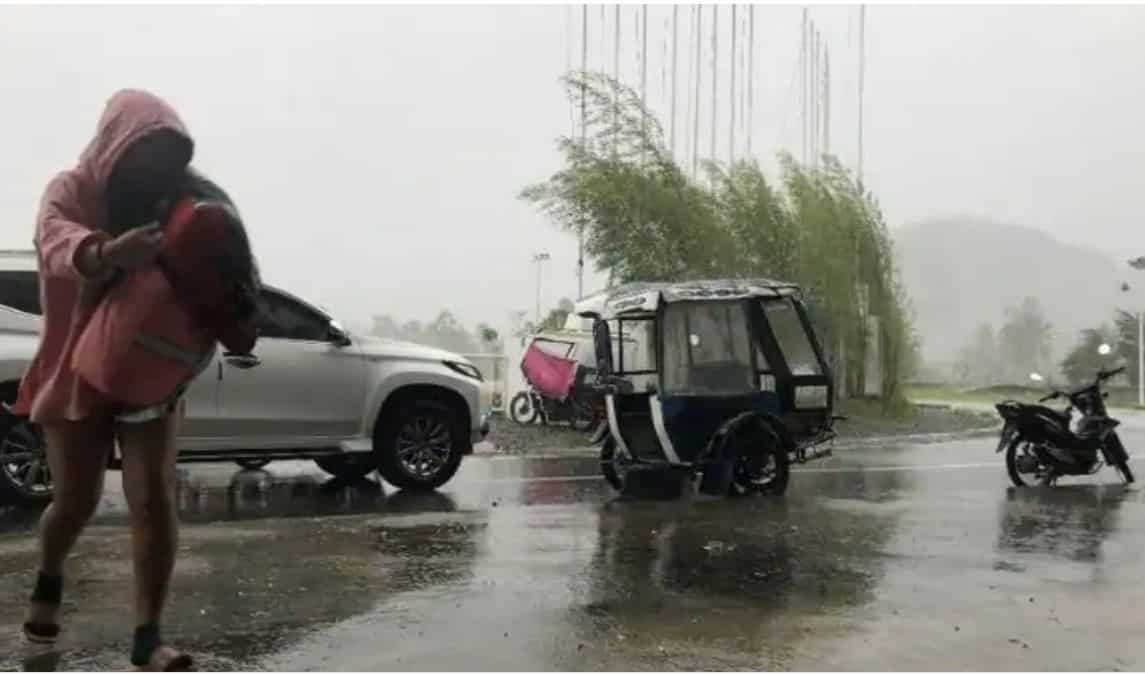 At least five school children were killed and some were badly injured in an accident in Australia as their jumping castle was thrown into the air after a gust of wind picked it up. The heartbreaking incident happened on Thursday (December 16) during an end-of-year party when they were celebrating the last week of class before Christmas break in a primary school in Devonport, northern Tasmania. 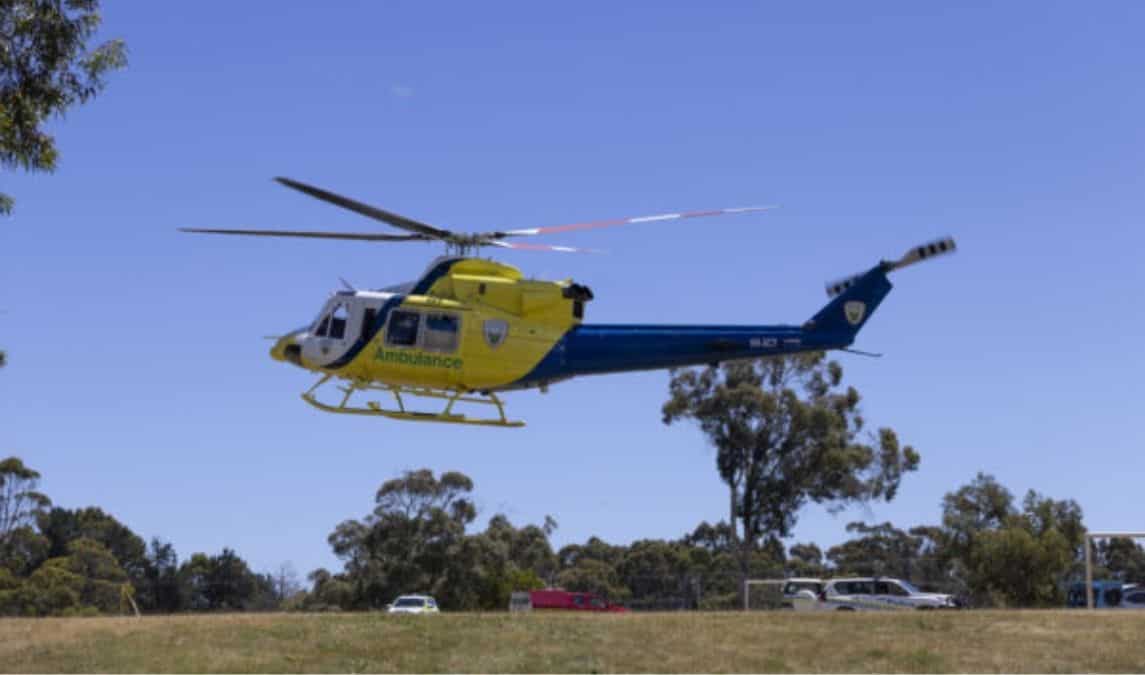 To battle the growing Covid cases, Canada will be advising its population to avoid international travel as much as possible. Prime Minister Justin Trudeau's government is expected to advise Canadians to avoid non-essential international travel, claims a report by Reuters. As of now, Canada has travel bans on 10 African countries due to the Omicron variant. 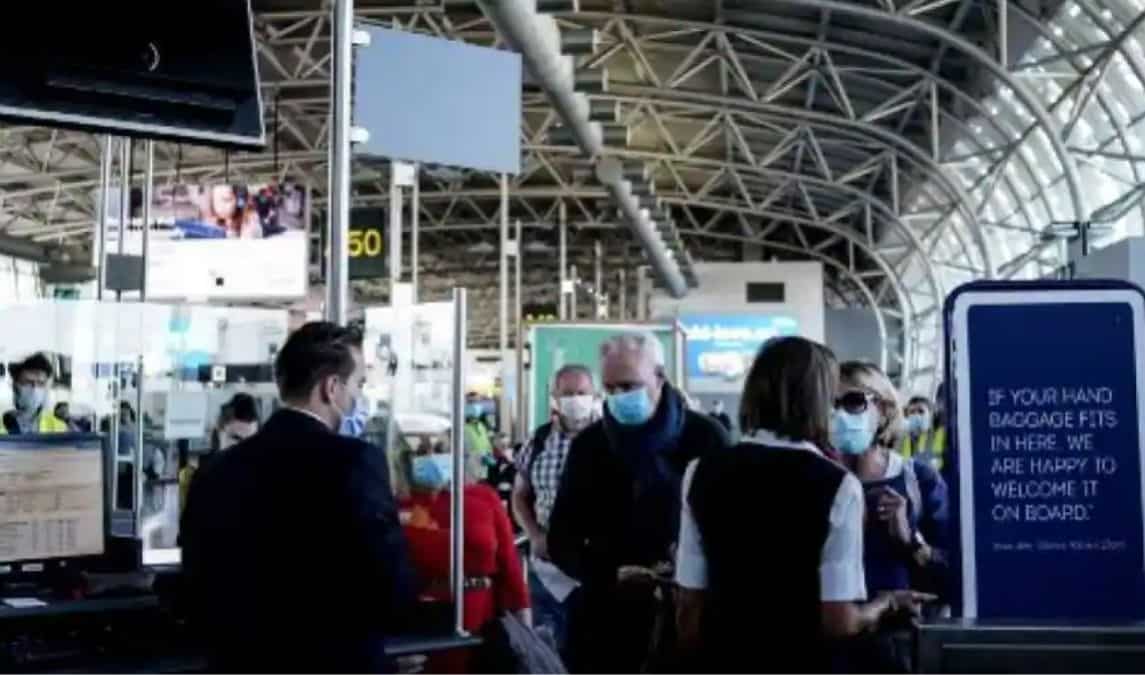 Photos lost in Kentucky tornado found in town 225 kms away

A natural calamity brings destruction to any community. People are always helpless when the elements decide to turn from their nurturing selves to destructing ones. It's recovery from troubles that defines human spirit and small things give a boost to the communities which are holding hands to stand up again after a calamity.

The state of Kentucky is US is gathering itself after it was hit by a tornado. The storm was deadliest in Kentucky's history. As people recover from damage to their property and things, some unbelievable stories are coming to light. 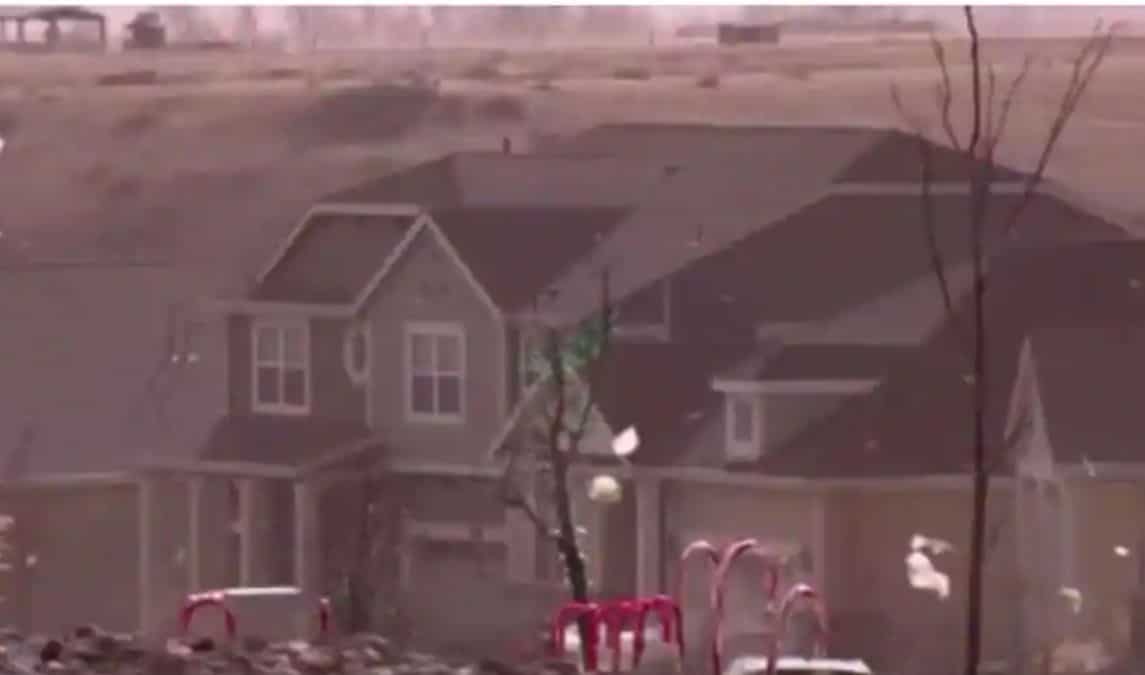 The Supreme of the United Kingdom has rejected British campaigner Christie Elan-Cane's appeal of granting approval to ''genderless'' passports. Elan-Cane, who identifies as "non-gendered," has accused Britain's passport application process of being "inherently discriminatory". 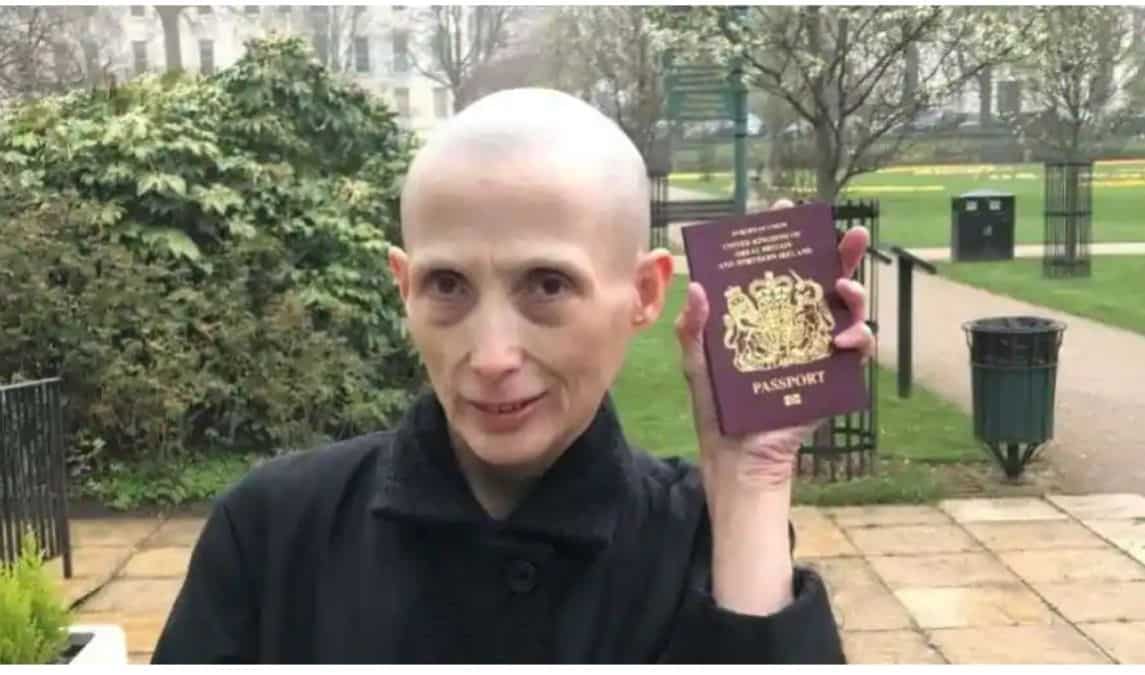