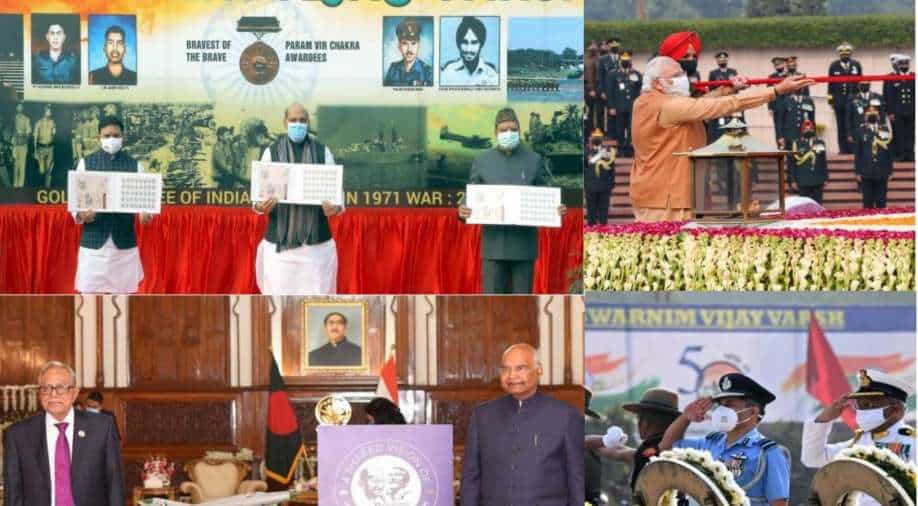 Today is Victory Day in Bangladesh. On this day in 1971, the nation emerged as an independent country following a nine-month-long bloodstained War of Liberation against the Pakistani occupation forces.

Vijay Divas or Victory day is written in golden letters in India and Bangladesh's history...Read More 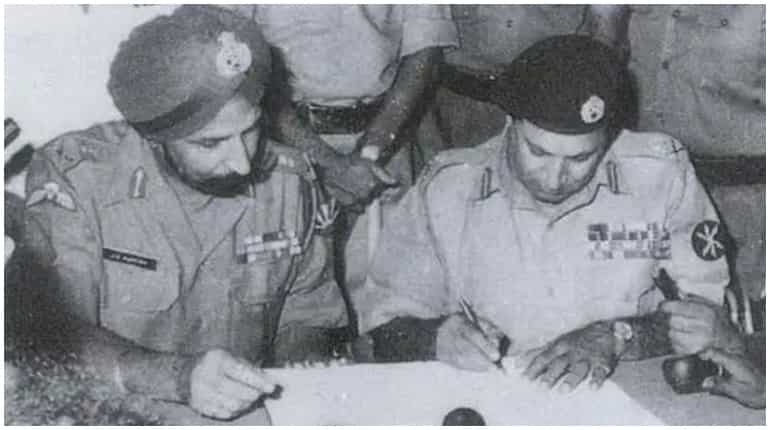 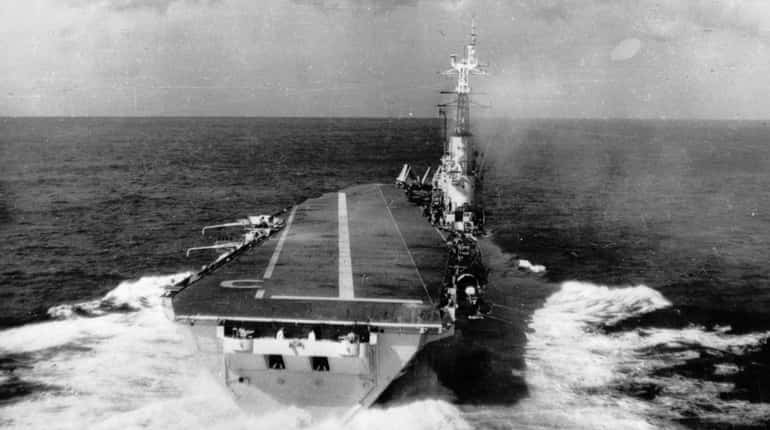 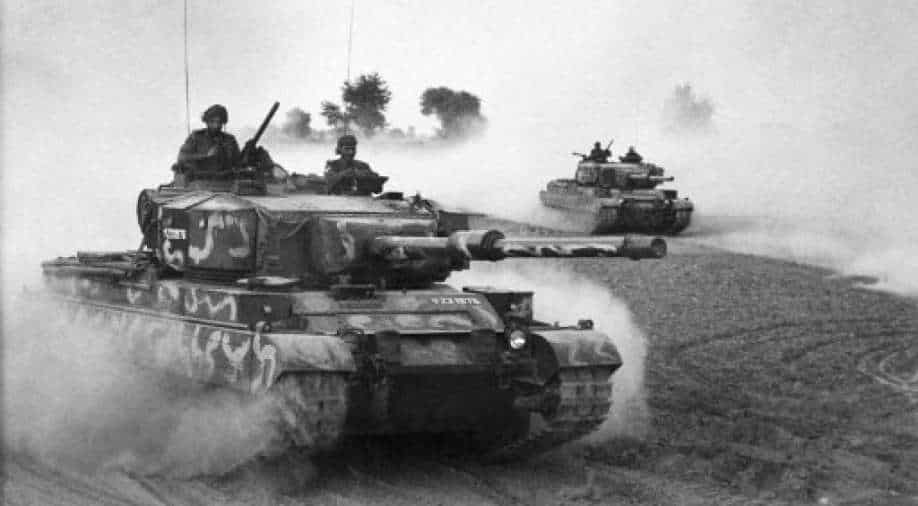 Manekshaw who was the Army chief during the Bangladesh Liberation War in 1971 was the first Indian Army officer to be promoted to the rank of field marshal.

The Indian Navy formed the covert Karachi Strike Group to destroy Pakistan's main harbour which had deployed the Pakistani fleet.

Pictures: Vijay Diwas - 'You surrender or we wipe you out': When Sam Manekshaw threatened Pak in 1971 Bangladesh liberation war 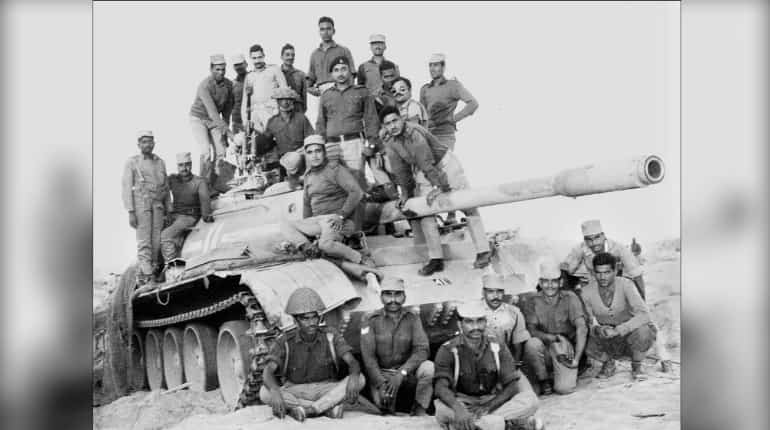 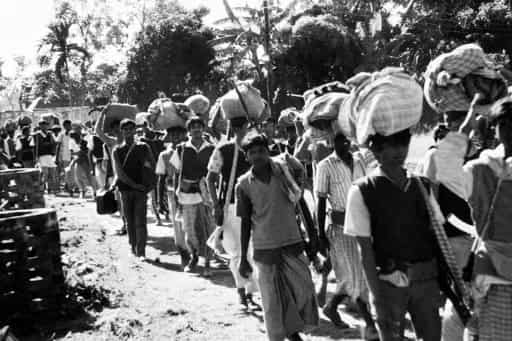 Bangladesh's Mukti Bahini (freedom warriors) was instrumental in fighting a guerrilla war against the Pakistan Army as a paramilitary force during the war of liberation in 1971. 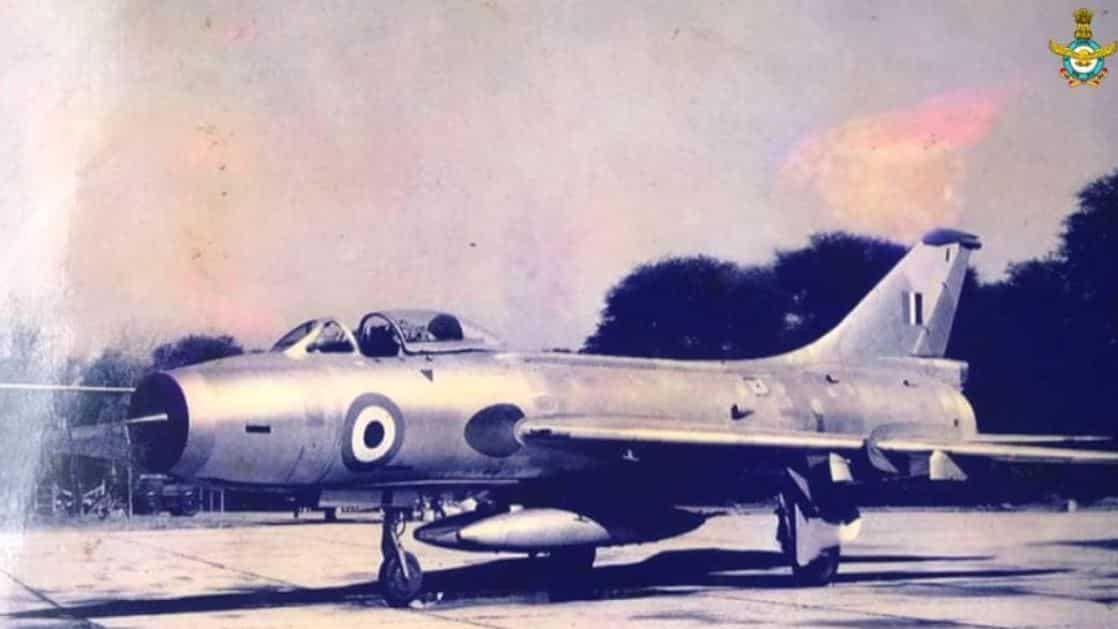 The battle of Boyra was an aerial battle fought between the IAF and Pakistan Air Force jets just days ahead of the Bangladesh Liberation war in 1971.

#LIVE | Bangladesh declared its independence on March 26, 1971.
The Indo-Pakistani War of 1971 was a decisive win for India.
What was the role of the Indian Navy?
Why was #MuktiBahini formed?
Five decades later, watch the untold stories on #WIONWideangle https://t.co/CtBDKgSNXW

During the 1971 war, Pakistan had captured many Bengali intellectuals, abducted army personnel, government and non-government employees, freedom fighters of Bangladesh.@somamcj takes you through the secluded places which Pakistan had chosen for silent killings pic.twitter.com/3Zb8ijTu2j

"On behalf of the entire nation, I salute the warriors of the 1971 war. The citizens are proud of the brave warriors who wrote unparalleled tales of valour..." 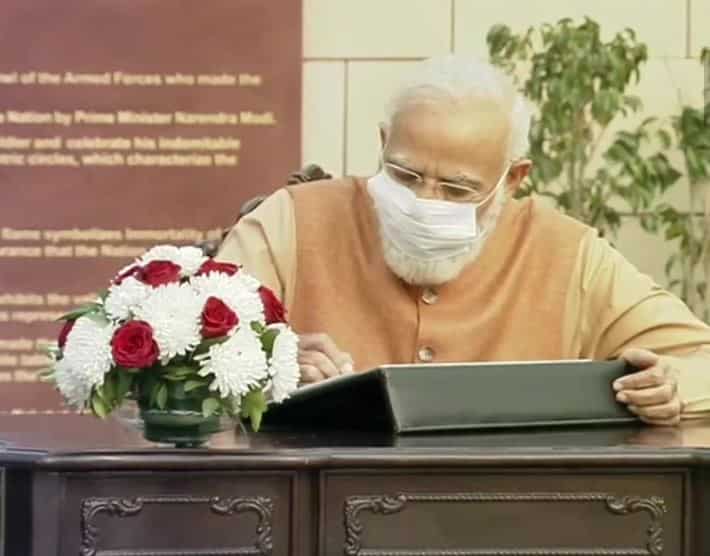 On the occasion of the 50th Vijay Diwas (Victory Day), which commemorates the founding of Bangladesh following Pakistan's defeat in the 1971 war, Indian Prime Minister Narendra Modi tweeted on Thursday, recalling the valour and sacrifice of the Indian armed forces.President Ram Nath Kovind's visit to Dhaka, he added, is of "special significance to every Indian."

On the 50th Vijay Diwas, I recall the great valour and sacrifice by the Muktijoddhas, Biranganas and bravehearts of the Indian Armed Forces. Together, we fought and defeated oppressive forces. Rashtrapati Ji’s presence in Dhaka is of special significance to every Indian. 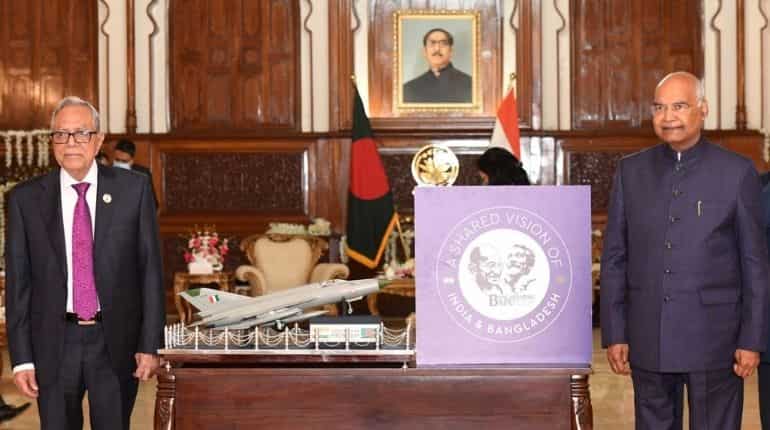 The birth of Bangladesh in 1971 – a happening which was largely possible due to India’s direct and indirect intervention both diplomatically, and militarily.

For India and its neighbours Bangladesh and Pakistan, December 16 is a significant day.

In 1971, India defeated Pakistan in a war that resulted in the formation of Bangladesh (then East Pakistan).

Pakistan lost half of its nation, its eastern forces, and had to officially surrender to India on this day 47 years ago.

After World War II, it was also the largest military surrender.

It was maybe the first time that India's three military battled together.

In response to the Pakistan Army's actions in the west, India moved fast and took around 15,010 kilometres of Pakistani land.

The conflict came to an end when Pakistan's military head, General Amir Abdullah Khan Niazi, surrendered with 93,000 troops to the Indian Army and Bangladesh's Mukti Bahini. 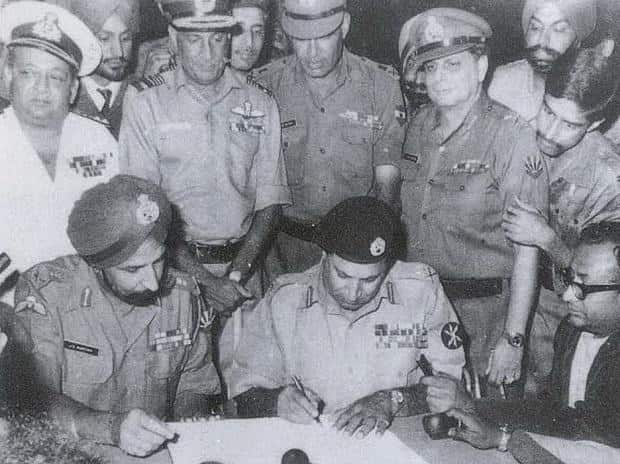 Victory Day (Bijôy Dibôsh) is a national holiday in Bangladesh observed on December 16 to commemorate the victory of Bangladeshi forces against Pakistani forces in the 1971 Bangladesh Liberation War.

General AAK Niazi, the Pakistani forces' commanding commander, surrendered with his 93,000 soldiers of the Pakistan Armed Forces Eastern Command to Indian forces and Mukti Bahini, bringing the 9-month-long Bangladesh Liberation War, the 1971 Bangladesh genocide, and the official secession of East Pakistan into Bangladesh to an end. 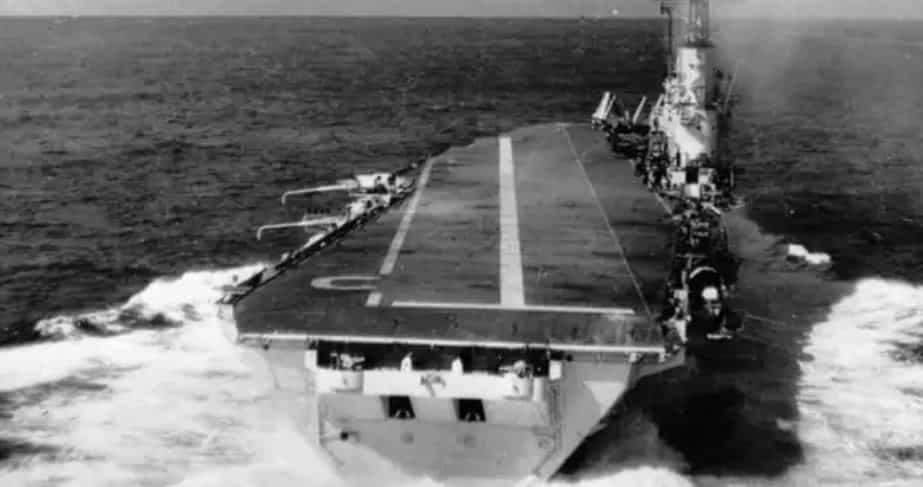 President Ram Nath Kovind attended a banquet hosted in his honour by President Abdul Hamid of Bangladesh. The President also witnessed a cultural programme organised on the occasion. pic.twitter.com/EnX3V6KrIX

President Ram Nath Kovind presented a replica of 1971-era MIG 21 aircraft to President Abdul Hamid of Bangladesh. An aircraft of the same model gifted by India to Bangladesh has been installed at Bangladesh National Museum. pic.twitter.com/ca7b2G4qIa