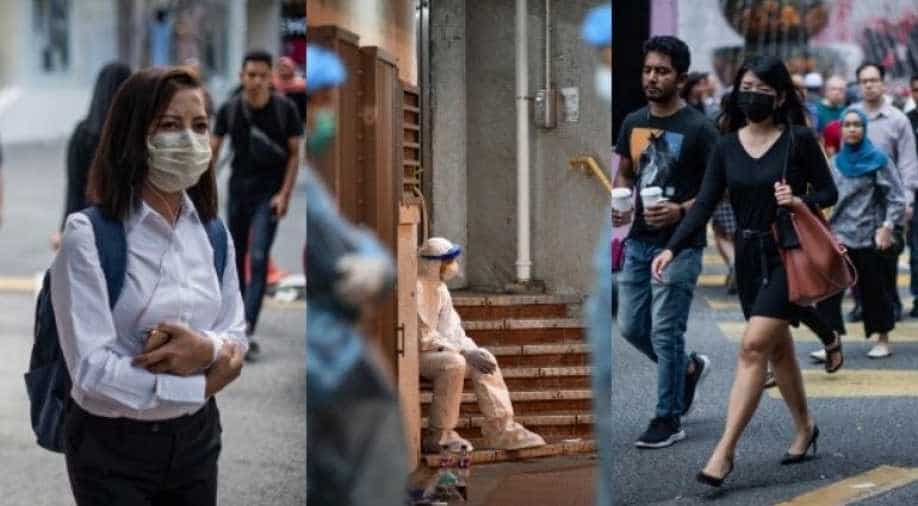 United, Qantas, Virgin Atlantic among many who have extended flight ban to China on Coronavirus Fears

United Airlines issued a statement saying that it will extend cancellations of all US flights to China through late April due to the coronavirus epidemic. Read More

Sudan has agreed to compensate the families of sailors killed in an al Qaeda attack on the USS Cole warship 20 years ago. Read More

Yasuhiko Funago is Japan's first lawmaker with a severe neurological disease that impairs his ability to speak. Read More

Indonesia's Mount Merapi, one of the world's most active volcanoes, erupted Thursday as fiery red molten lava streamed down from the crater and it belched clouds of grey ash 2,000 metres into the sky. Read More

How young Saudis are sowing seeds of love amid conservative boundaries

Saudi Arabia is not just known for its lavish lifestyle but of rigid laws where once clampdown on something as trivial as selling roses was common. There was a time when relationships outside marriage in the country were seen as asking for a death wish. Read More

US carries out air strike in Syria’s northeast region: Report

US warplanes carried out at least one airstrike in Syria’s northeast Hasakah region. Read More

Sanctions against the Maduro regime defended by Venezuela's President Guaido

Venezuela's opposition leader Juan Guaido on Wednesday defended foreign sanctions against his country 24 hours after he was attacked at Caracas international airport by state airline employees calling him a fascist. Read More