How young Saudis are sowing seeds of love amid conservative boundaries 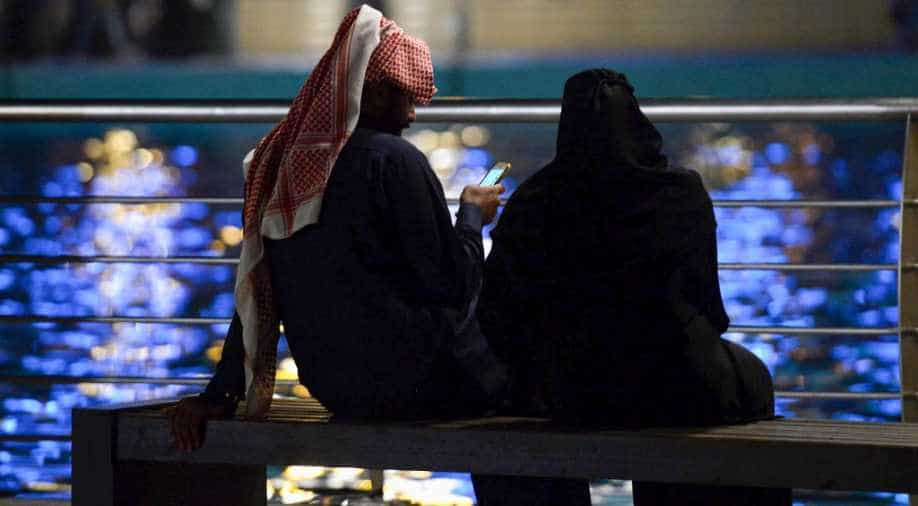 There was a time when relationships outside marriage in the country were seen as asking for a death wish.

Saudi Arabia is not just known for its lavish lifestyle but of rigid laws where once clampdown on something as trivial as selling roses was common.

There was a time when relationships outside marriage in the country were seen as asking for a death wish. 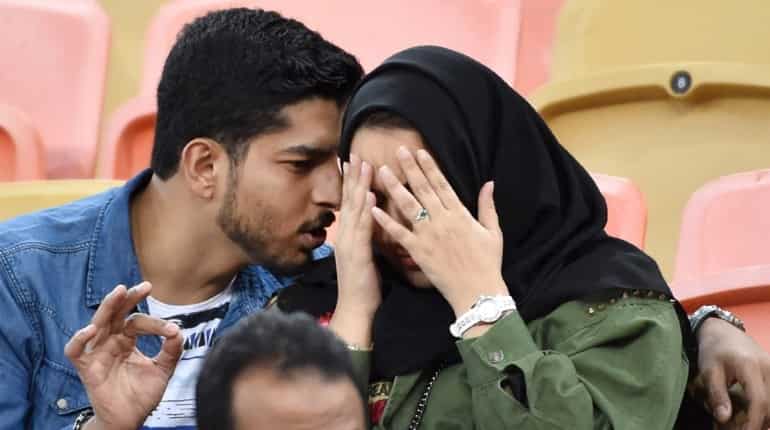 But the times are changing in this conservative kingdom and dating culture is making inroads which is a piece of good news for couples who are seeking to celebrate Valentine's in this part tomorrow.

A new liberalisation wave has made the religious police ineffective and made it easier for lovers to meet in cafes and restaurants. Millennials romance is also getting kindled in the kingdom via Twitter and Snapchat and apps like Swarm -- designed to log places the user visits but often repurposed to look for dates.

"Selling red roses was like selling drugs," a young Saudi filmmaker told AFP, who was sitting in a Riyadh cafe with his girlfriend.

"Even this was once unthinkable -- a woman sitting next to an unrelated man," the filmmaker's girlfriend said on a couple who were gazing into each other's eyes in the same cafe.

"Now women are asking men out."

However, pre-marital relationships still remain as a taboo where matchmaking is generally decided by family elders, forcing couples to keep their unsanctioned romance hush-hush.

The secretive dating explains the misery of Saudi's youth who are forced to lead dual lives in search of social liberties that are not provided by the country.

"Saudi society is more open, but everyone lies about relationships because people are judgemental," said Samirah, a 27-year-old finance executive who like other interviewees requested concealing her identity.

Crown Prince Mohammed bin Salman has introduced certain measures that have given women certain rights and made society more inclusive. Now even women are seen at music concerts.

However, clerics remain in opposition to events such as Valentine's Day and internal policing in the families and society at large show the boundaries of a Western-style liberalisation in a deeply conservative piece of land.

A woman in her late 20s said that she suspected her "control freak" brother had installed official spyware to keep a track on her.

"Young Saudis are caught between the old and new," said Nour, a social worker.

Sex outside marriage also is a criminal offence in Saudi much like its Arabian neighbours and can also lead to blackmail if the relationship ends on sour terms.

"Women live in terror: What if he recorded photos and videos of me? What if he tells my father? What if he lands up at home?"

Study suggests that Tuberculosis like Covid is spread through aerosols