United, Qantas, Virgin Atlantic among many who have extended flight ban to China on Coronavirus Fears 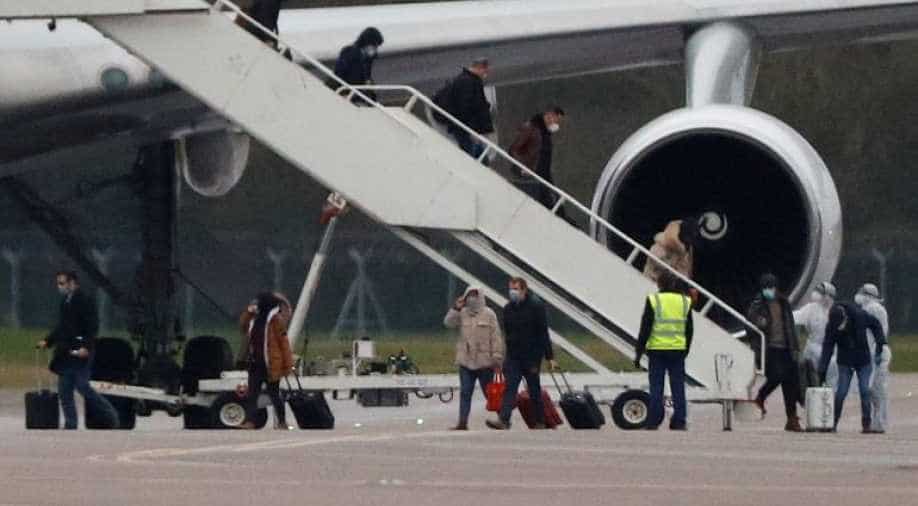 Flights to Hong Kong will also be cancelled by many airlines, were set to resume on February 21 and flights bound to mainland China were pushed back to March 28.

United Airlines issued a statement saying that it will extend cancellations of all US flights to China through late April due to the coronavirus epidemic.

Based in Chicago the airline stated that all US passenger carriers to China will be cancelling their flights well into late April. A dramatic drop-off in demand is cited by them as the principal reason for this cancellation policy.

In Pics: Sporting events that fell victim to coronavirus

Flights to Hong Kong will also be cancelled by many airlines, were set to resume on February 21 and flights bound to mainland China were pushed back to March 28. For most of the airliners who have businesses in China, flights will resume starting April 24.

Most airlines have upwards of 12 flights per day from various destinations the world over to mainland China, and a multitude of them have extended the suspension of flights to the country due to a reduction in demand rooting from the coronavirus outbreak.

Governments have placed new restrictions on travellers heading to the United States from China, barring nearly all non-US residents if they have been in the infected nation within the last 14 days.

Direct flights provided by Air Canada, Qantas, Royal Air Maroc and Air China to and from Beijing, Athens and Shanghai have been cancelled from January to March.

Singapore Airlines and Virgin Australia Suspended or cut capacity on flights to major destinations in China as it was “no longer a viable commercial route” due to growing concerns over the virus.

Russian airliner Aeroflot is the only one to continue flights to Russia while all other national airlines have stopped flying to China from January 31. A smaller airline named Ikar will also continue flights between China and Moscow, though the planes arriving from China will be sent to a separate terminal in the Moscow Sheremetyevo airport.

Cathay Pacific Airways has cut 90 per cent of flights to mainland China, which calculates to a third of its capacity over the next two months. 27,000 employees were encouraged by the company to take three weeks of unpaid leave.