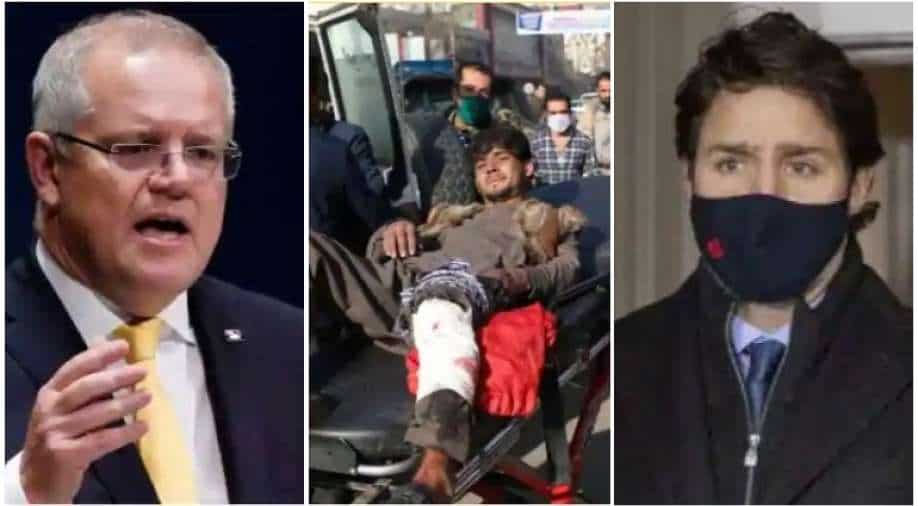 Check out what's making news around the globe.

Afghan capital Kabul was rocked by a terror attack on Friday. Although the attack was blamed initially on Taliban, the responsibility is now claimed by Islamic State. Atleast 8 people have died. In Africa, Ethiopian government troops pushed towards Tigray region. Saudi King opened G-20 Summit that is being held amid coronavirus pandemic. In Thailand, anti-government protests have continued. US has extended Iraq sanction wavers. Read this and more in our top 10 world news. 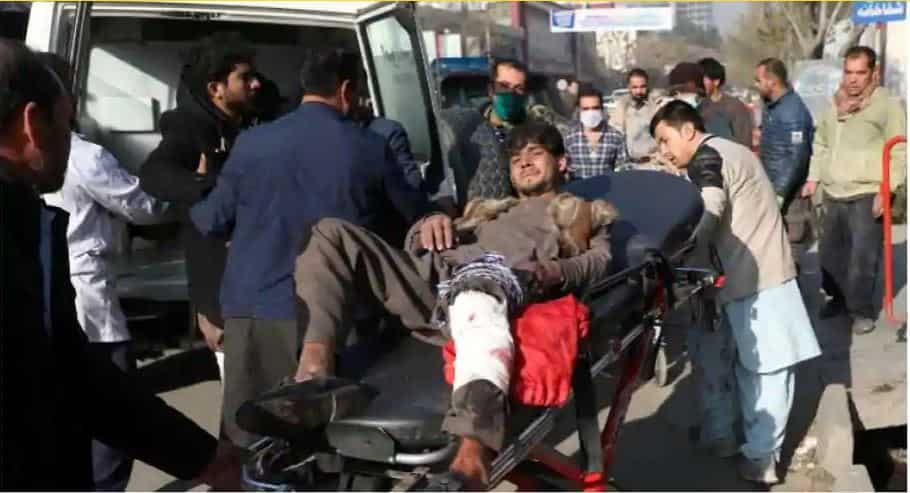 The terrorist attack was earlier blamed on Taliban 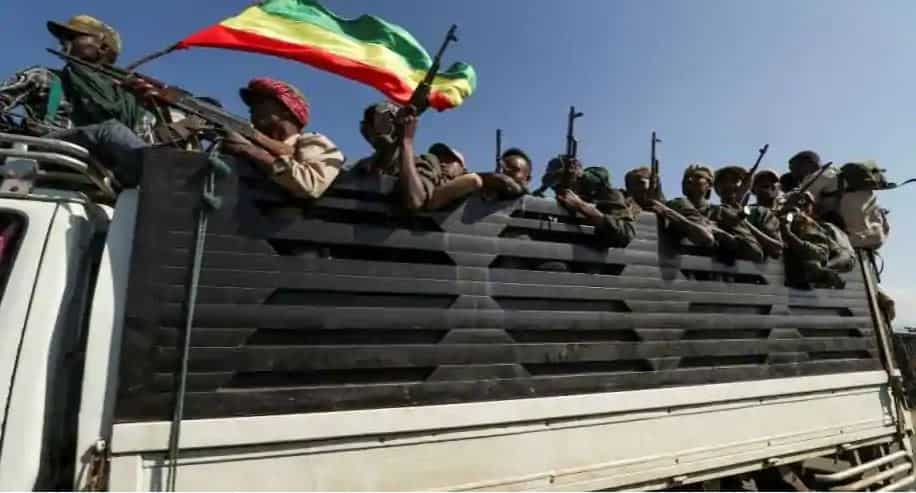 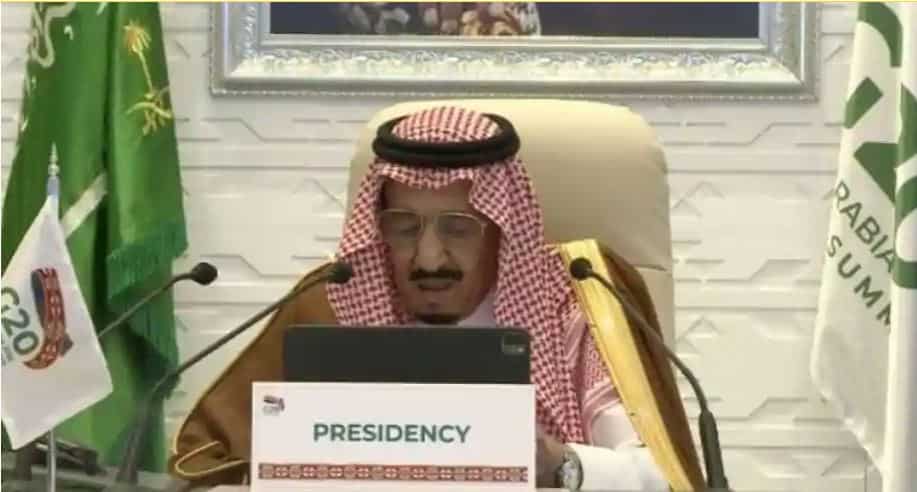 Brazil President Jair Bolsonaro speaking virtually at the summit, said: "Cooperation within G-20 is key for us to overcome the COVID-19 pandemic and resume the pathway towards economic and social recovery." 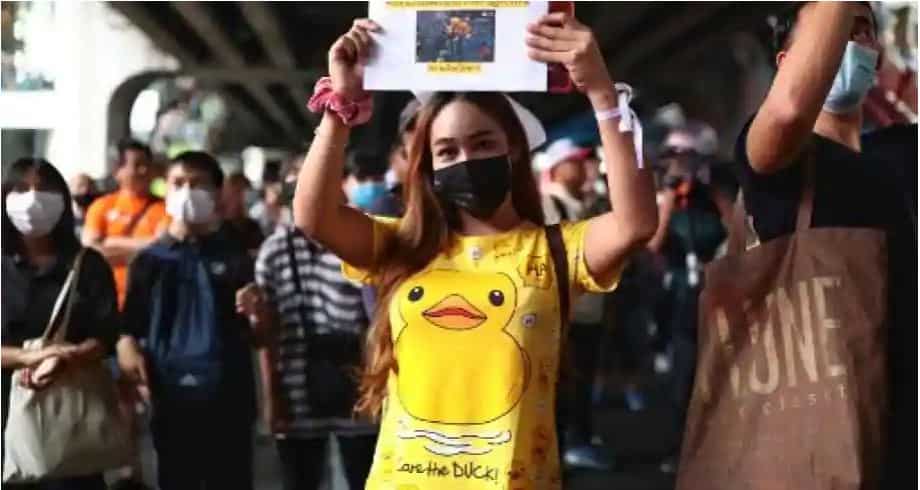 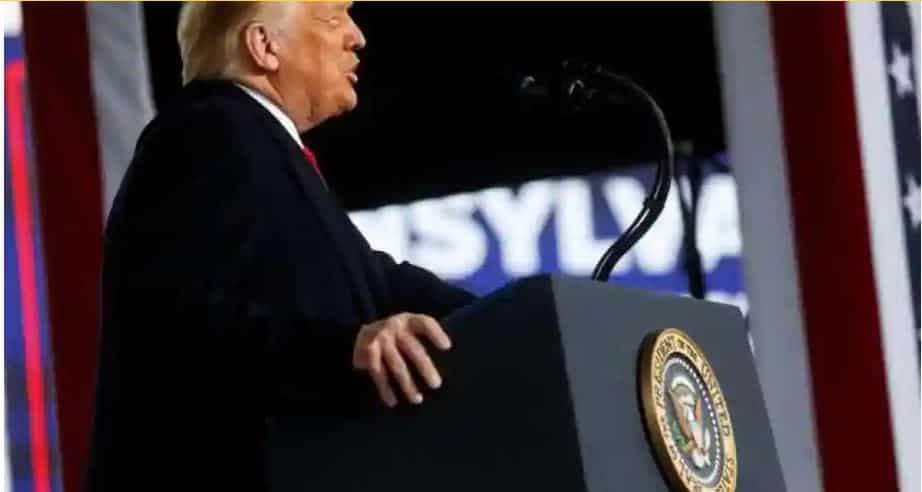 The lengths of the exemptions have become a key tool in US policy towards Iraq, demonstrating the level of satisfaction or frustration with Baghdad 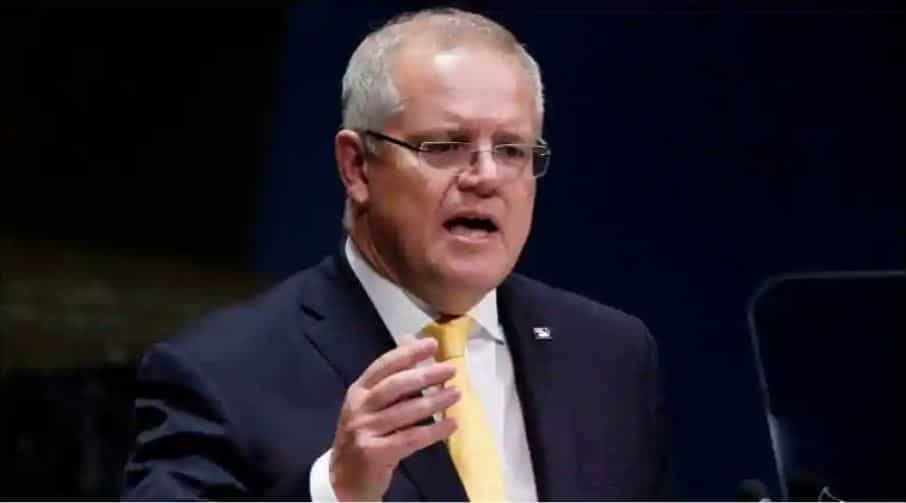 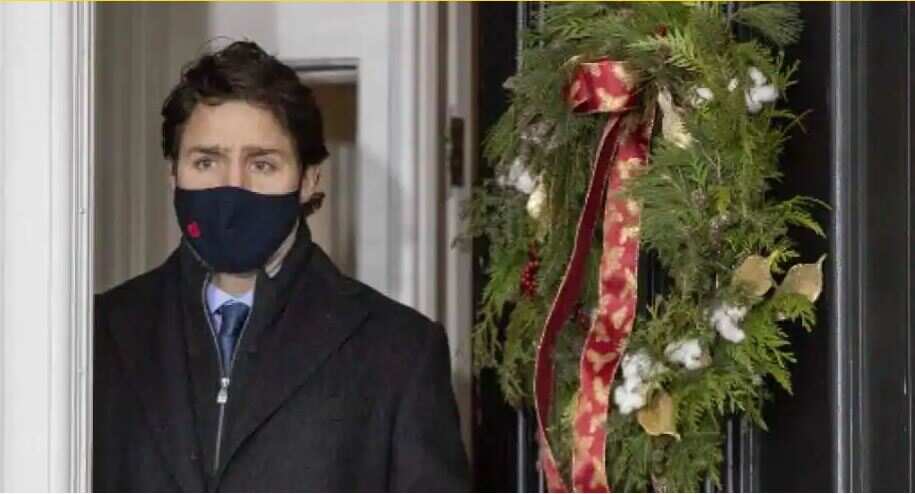 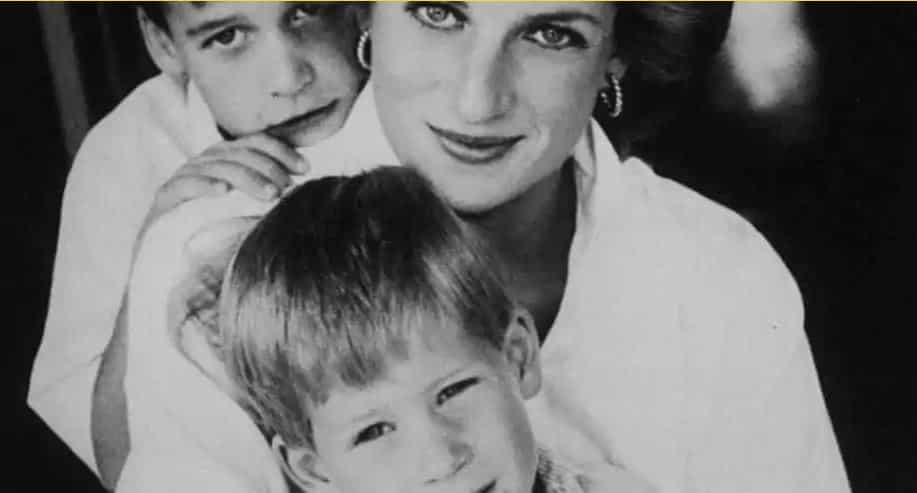 A source close to Prince Harry is responded to a recent tabloid reports that accused the royal of failing to support his brother, Prince William and protect their late mother, Princess Diana's, legacy. 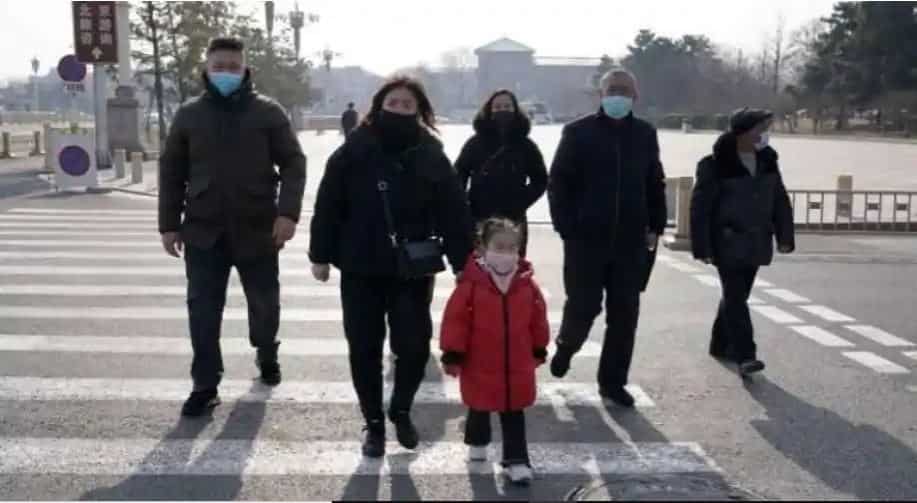 The decision was taken after the city reported 26 cases on Friday, of which 21 were local cases

Germany: Teacher arrested on suspicion of murder and cannibalism 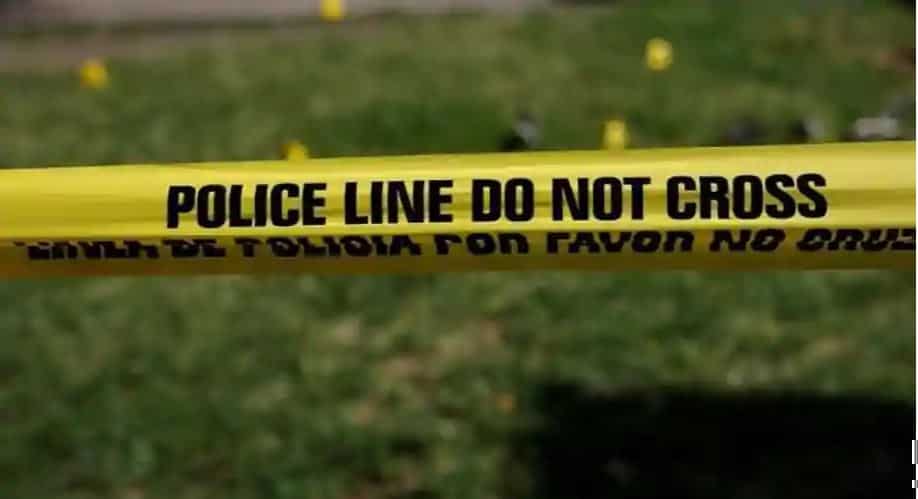