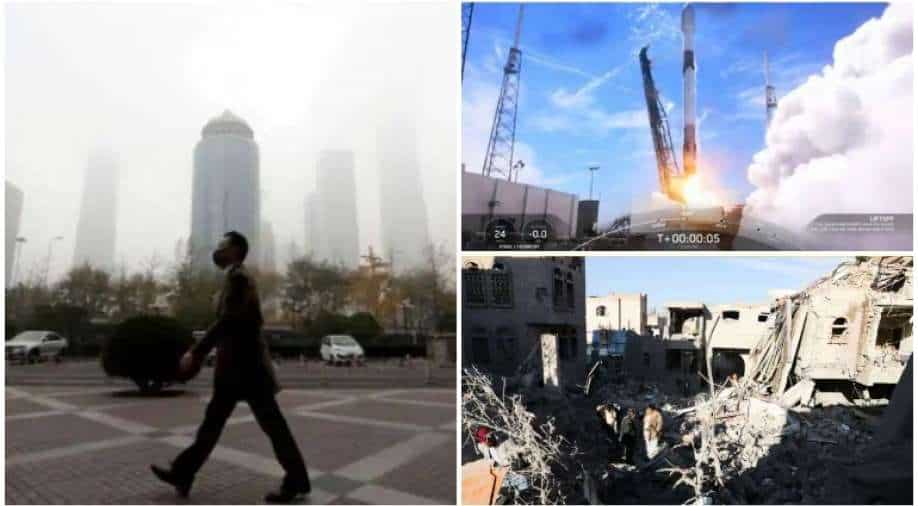 A report by human rights group Safeguard Defenders has said that China is using intimidation tactics on expatriates. These, says the report, even include “state-sponsored kidnapping” to bring the expats back to the mainland. In other news, at least 14 have died in an airstrike in Yemen carried out by Saudi Arabia-led military coalition. Read this and more in Top 10 World News. 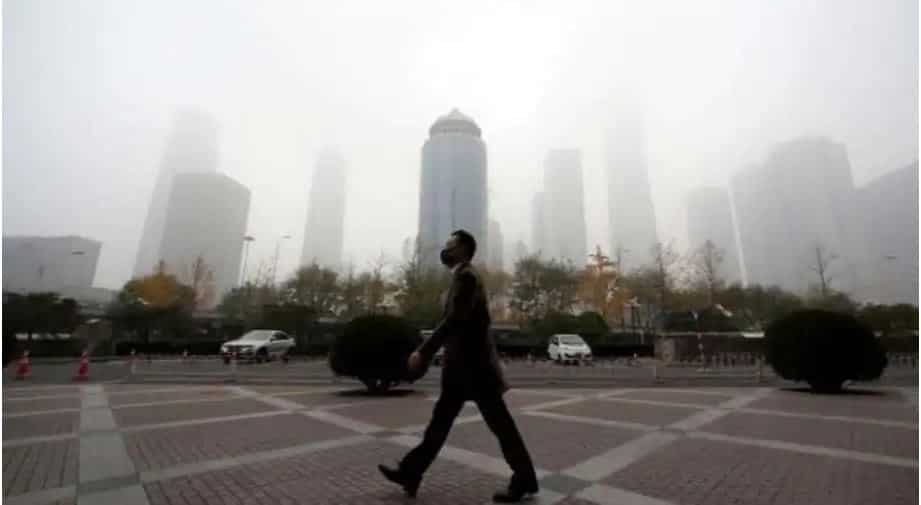 The coalition airstrike against Houthi rebels has come just a day after a drone attack in UAE. The attack was claimed by the Houthis. UAE is a partner in Saudi-led coalition against the rebels 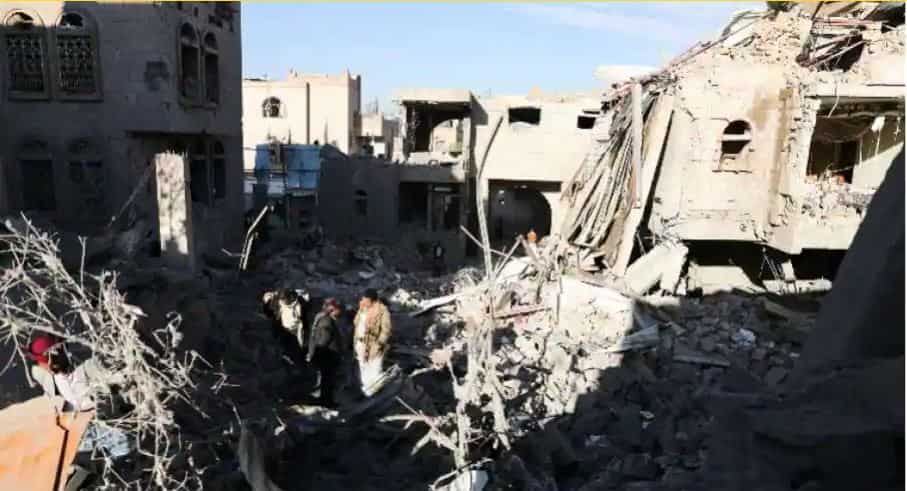 The case concerns a satellite deal struck in 2005 between Antrix, the commercial arm of the Indian Space Research Organisation, and Devas Multimedia, a Bengaluru-based company. In pics: Flood, snowstorm and tornado, US in grip of extreme weather events

Snowstorms, tornados and floods, the United States has been witnessing extreme weather events since the start of January 2022. 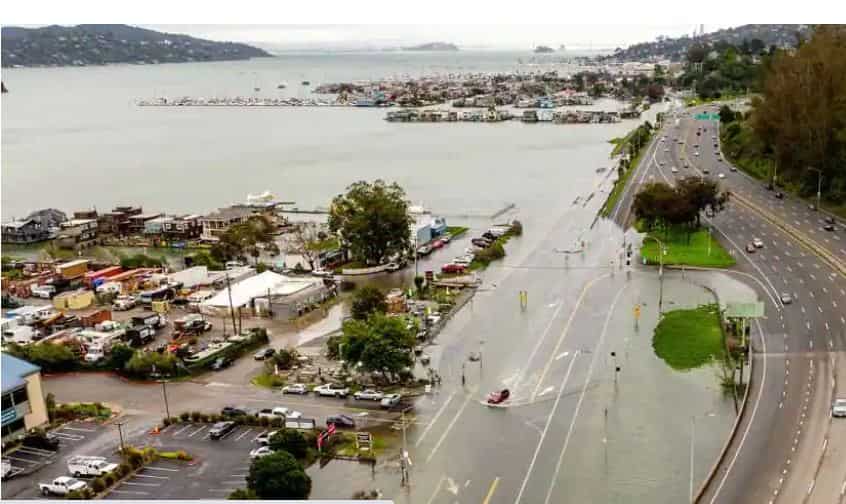 The body of Angela Glover, a 50-year-old British woman, has been found in the aftermath of a huge undersea volcanic eruption that triggered a tsunami. 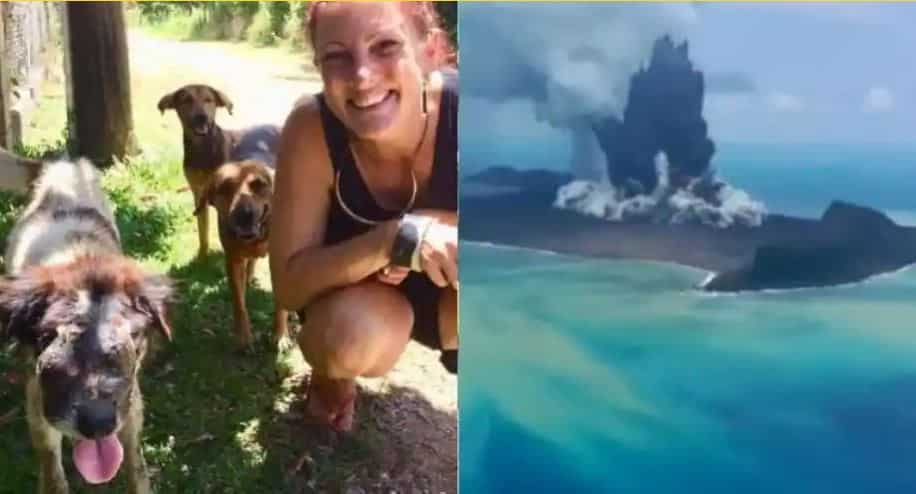 Shifting of Indonesian capital was necessitated due to rising concerns over the sustainability of the city due to congestion. Jakarta is also sinking very fast. 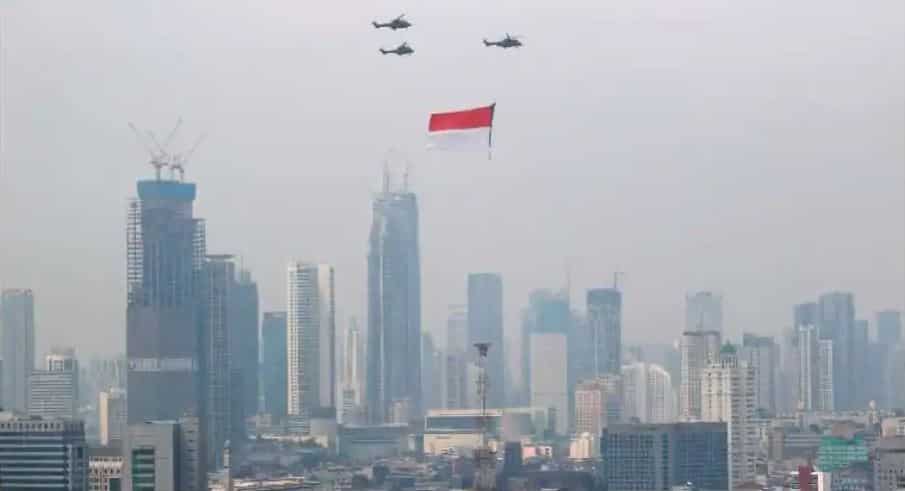 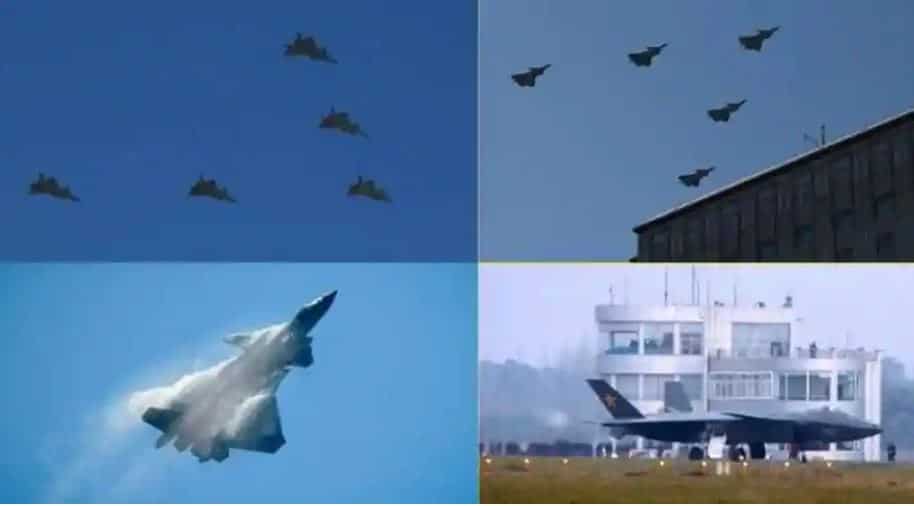 It was said that some of her co-workers didn’t like her 'overbearing', 'boisterous' and a 'Marmite' character, despite students having no qualms about her teaching style. 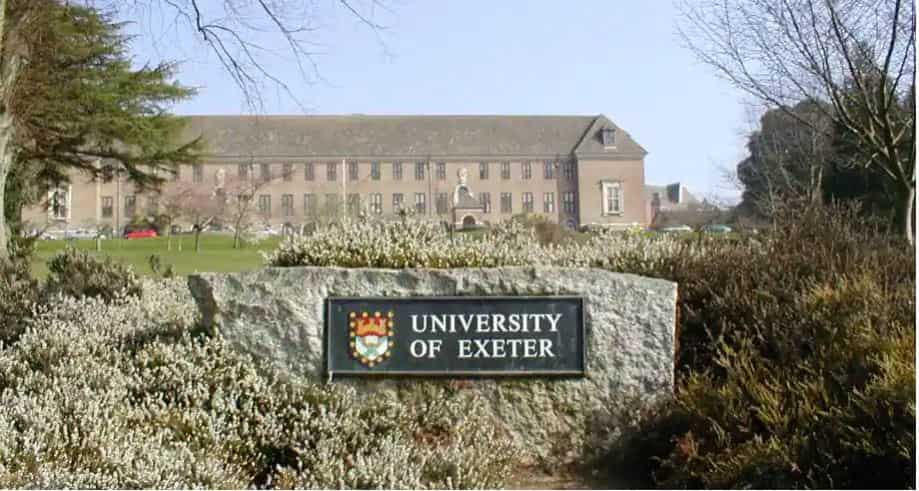 Starlink is an ambitious project of Elon Musk's SpaceX that aims to create a constellation of satellites around Earth for mass internet connectivity. More than a thousand satellites have already been launched. 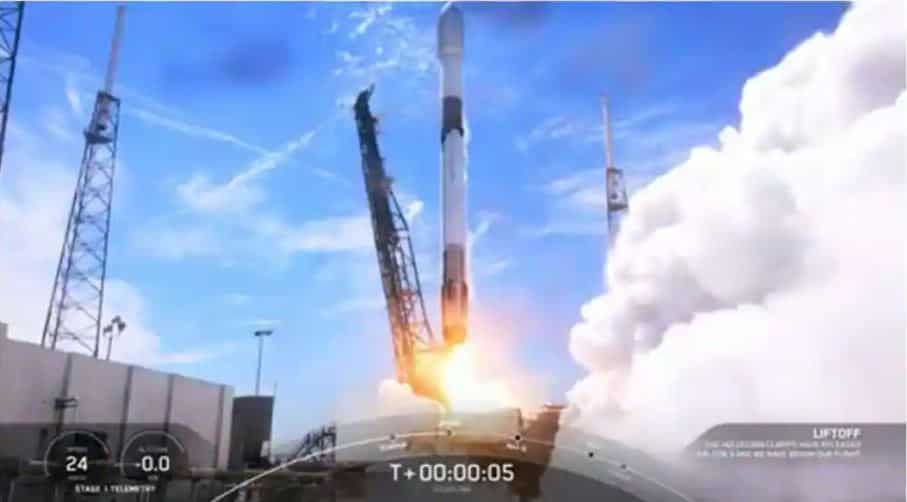 One group was told to play an action video game the researchers had created and the other group was asked to play a video game, which was designed to teach children how to code. The researchers ensured that the children played the games for around two hours per week. At school, they were supervised for a period of six weeks. 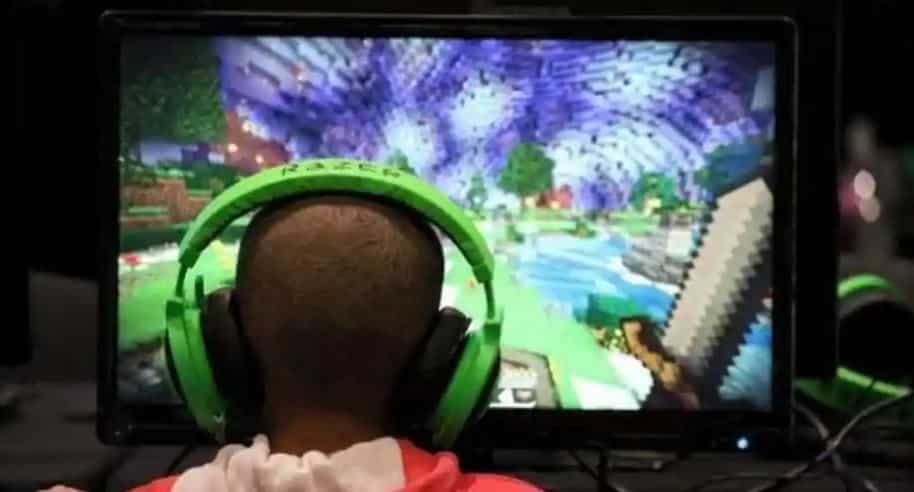