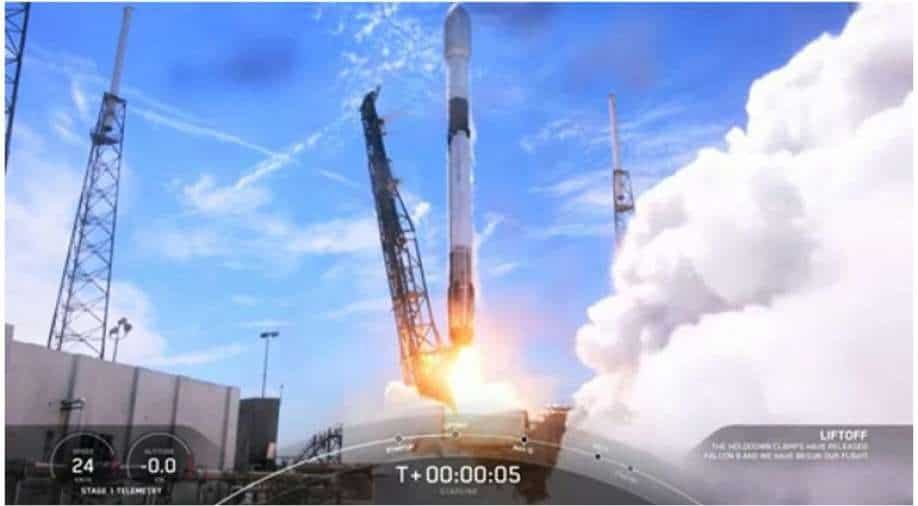 Starlink is an ambitious project of Elon Musk's SpaceX that aims to create a constellation of satellites around Earth for mass internet connectivity. More than a thousand satellites have already been launched

SpaceX is not planning to lose its momentum anytime soon and preparing to launch yet another batch of satellites. This time, 49 satellites will be launched into space on a Falcon 9 rocket. The launch is slated to take place on January 19 at 0004 hours GMT (5:34 am on January 19 as per Indian Standard Time). The launch will take place from NASA's Kennedy Space Center in Florida.

Launch of any spacecraft/ satellite is an exciting thing to watch live. So if you want to catch this launch LIVE, ther are many options.

If you want to watch it on SpaceX website, you can do that here.

If you want to watch it on Youtube, this is the link

Starlink is an ambitious venture of Elon Musk's SpaceX that aims to create a constellation of satellites so that internet can be made available to almost anyonwe in the world.