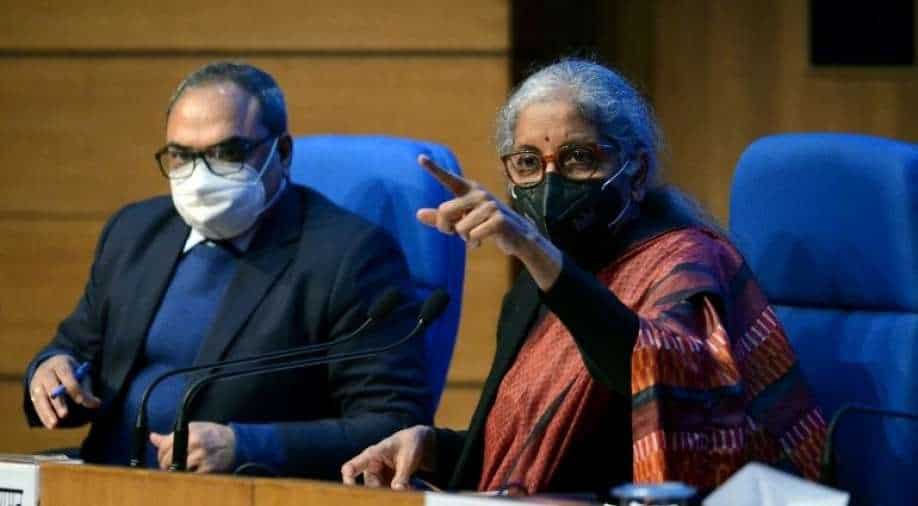 The case concerns a satellite deal struck in 2005 between Antrix, the commercial arm of the Indian Space Research Organisation, and Devas Multimedia, a Bengaluru-based company.

She blasted the former UPA government, claiming that the Antrix-Devas transaction was struck under the UPA's rule and that it was a fraud against India.

Sitharaman told a press conference that a "sitting UPA minister" had been arrested in connection with the deal's scandal.

She went on to say that during the UPA administration, brazen selling of the country's resources occurred, and that the Cabinet was unaware of the arrangement.

The issue concerns a 2005 satellite transaction between Antrix, the commercial arm of the Indian Space Research Organisation (ISRO), and Devas Multimedia, a Bengaluru-based company.

Later, the agreement was cancelled.The Supreme Court ordered the winding up of Devas Multimedia on Monday, ending a decade-long legal struggle between Antrix and Devas, declaring, "It is a case of fraud of a vast magnitude which cannot be pushed under the carpet."

Devas Multimedia's appeal was denied by the Supreme Court.

Sitharaman accused Congress-party led United Progressive Alliance (UPA) government for allowing the fraudulent deal and letting it linger for so many years.

"In 2011, when the whole thing was cancelled, Devas went to international arbitration, the Government of India never appointed an arbitrator, was reminded to appoint arbitrator within 21 days, but the Government didn`t appoint," she said.

"The Supreme Court order shows how the UPA government indulged in wrong practices. Antrix-Devas deal was against national security. It should be Congress party`s turn to tell how this kind of fraud was perpetrated on people of India," she added.