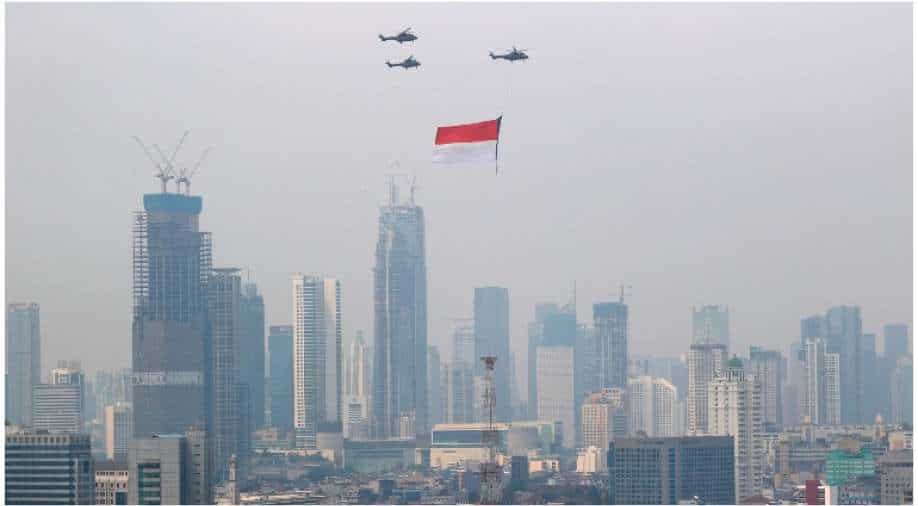 Shifting of Indonesian capital was necessitated due to rising concerns over the sustainability of the city due to congestion. Jakarta is also sinking very fast

Indonesian parliament on Tuesday formally approved a bill giving go-ahead to shifting the national capital from Jakarta to Kalimantan on Borneo. New name of the capital will be Nusantara.

First article of the bill formalised the name of the new capital Nusantara and defined the status of the city, which will become the new political center of the country with all embassies and representative offices of foreign organizations transferred there.

Nusantara was declared a city of regional significance. Administration of Nusantara would become the state body responsible for managing the new capital. The president will appoint and dismiss the head of administration and his deputy, whose term of office is limited to five years.

Indonesian President Joko Widodo announced the planned relocation of the Indonesian capital from the Jakarta metropolitan area to East Kalimantan in 2019. The authorities said a new capital was needed due to the congestion of the current capital, as well as in order to accelerate the economic development of Kalimantan. The project, estimated to cost over $30 billion, has been put on hold due to COVID-19 epidemic.

Shifting of Indonesian capital was necessitated due to rising concerns over the sustainability of the city due to congestion. Jakarta is also sinking very fast.

"The relocation of the capital city to Kalimantan is based on several considerations, regional advantages, and welfare. With the vision of the birth of a new economic center of gravity in the middle of the archipelago," said Suharso Monoarfa, the country's Minister of National Development Planning. The minister was quoted by Indonesia Parliament TV.