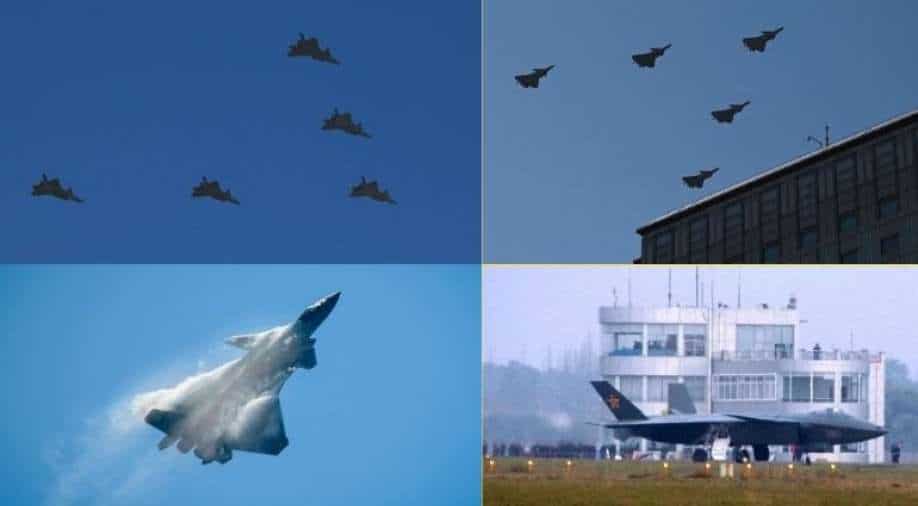 The report comes amid tensions between Taiwan and China. The PLA Air Force had sent a record number of warplanes into Taiwan last year. The J20 is equipped with beyond-visual-range capability and is reported to be all-weather aircraft. The fighter can also hold night drills.

The Communist Party of China considers China as a breakaway province which it has vowed to take by force if necessary. Taiwan has ramped up its defence preparedness in recent months while undertaking military drills.

Last month China had conducted a drill aimed at seizing Taiwan amid tensions with Taipei. During the drill, Chinese troops removed landmines as they took out road blocks and obstacles.