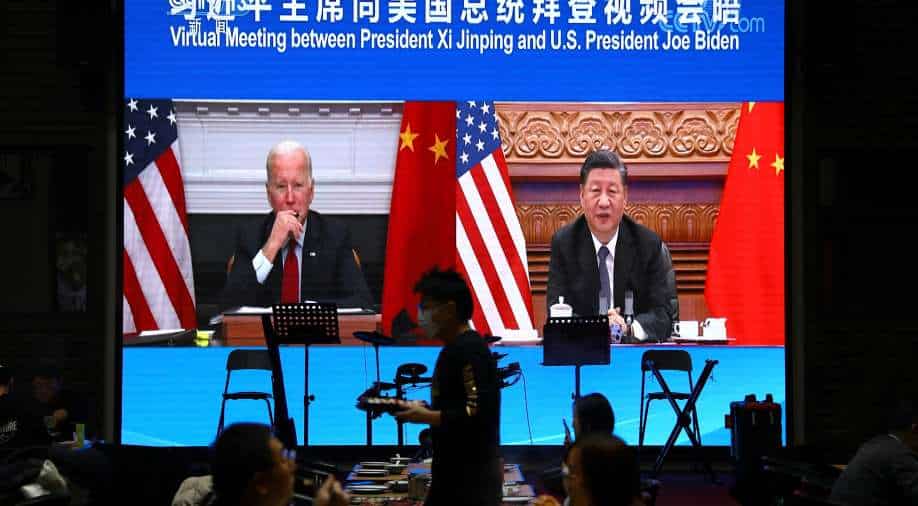 With the fear of a new variant taking over the region grows, Europe has surpassed 75 million coronavirus cases. In a few months, the new Covid variant could be responsible for more than half of all the cases, warned the European Union's public health agency. Meanwhile, Indonesia's Mount Semeru erupted on Saturday, spewing out a tower of smoke and ash that plunged local communities into darkness and forced thousands of nearby residents to flee. Continuing the US-China spat, ahead of the democratic summit to be hosted virtually by US President Biden, the Communist Party of China (CPC) on Saturday published a white paper on its "democratic model". 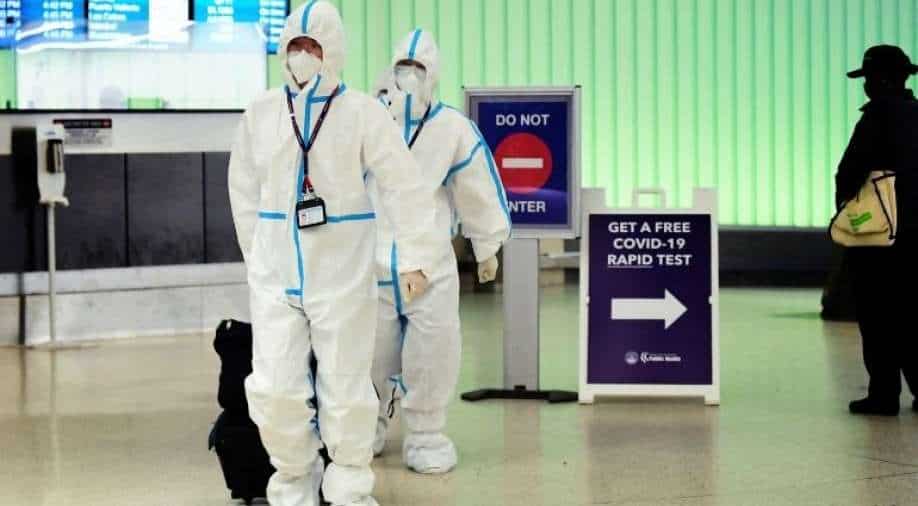 The Omicron variant could become dominant as it is highly transmissible, said World Health Organization's chief scientist, Soumya Swaminathan. She further added that a different vaccine may not be needed. 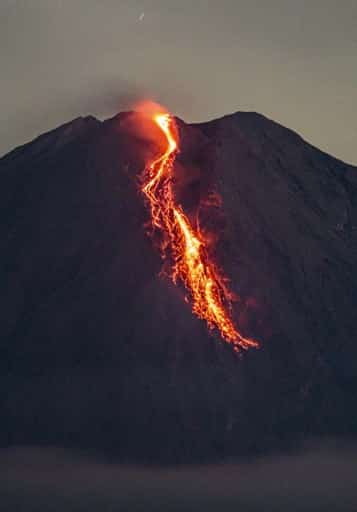 Indonesia's Mount Semeru erupted on Saturday, spewing out a tower of smoke and ash that plunged local communities into darkness. 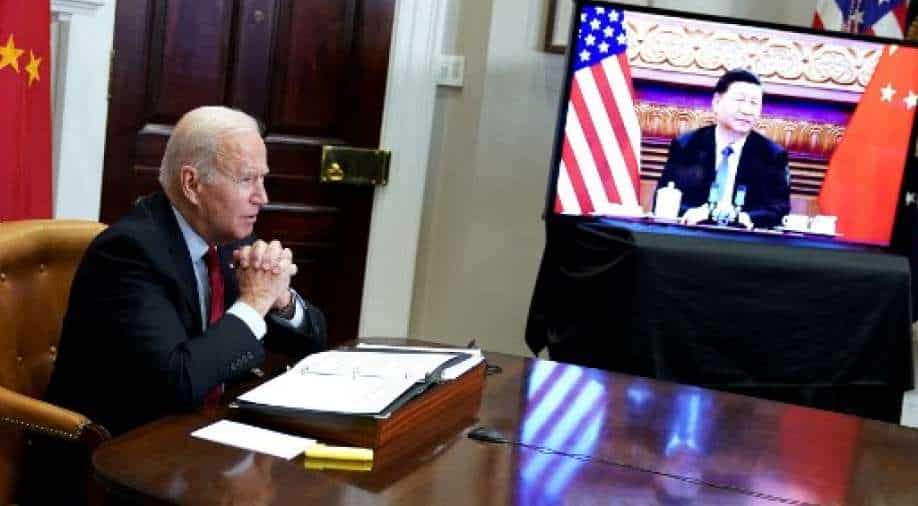 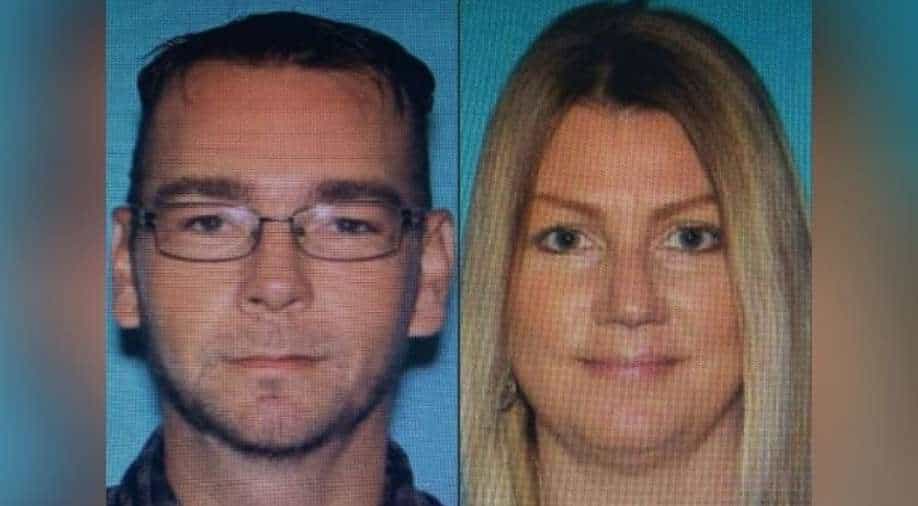 James and Jennifer Crumbley have been charged with involuntary manslaughter for buying their son the weapon as a Christmas gift and ignoring warning signs as late as the day of the shooting. 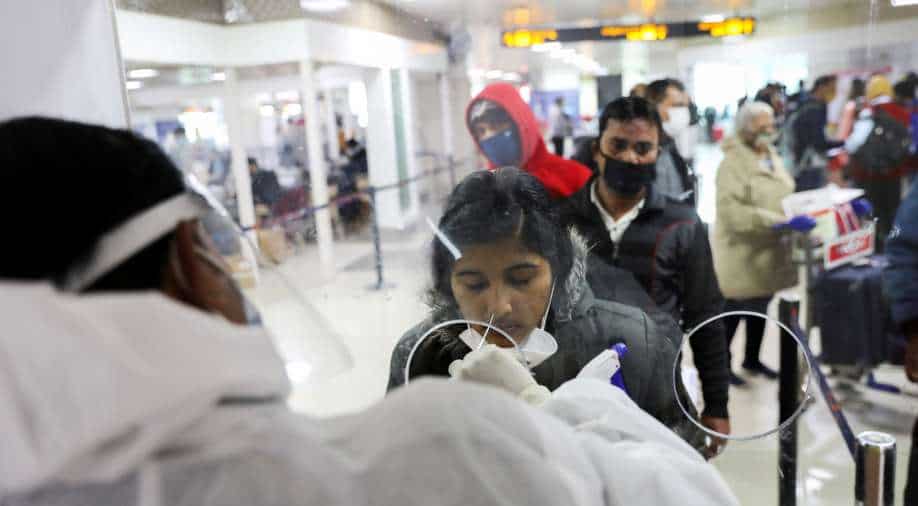 According to state health authorities, the infected patient is a 72-year-old Indian-origin man from Zimbabwe. 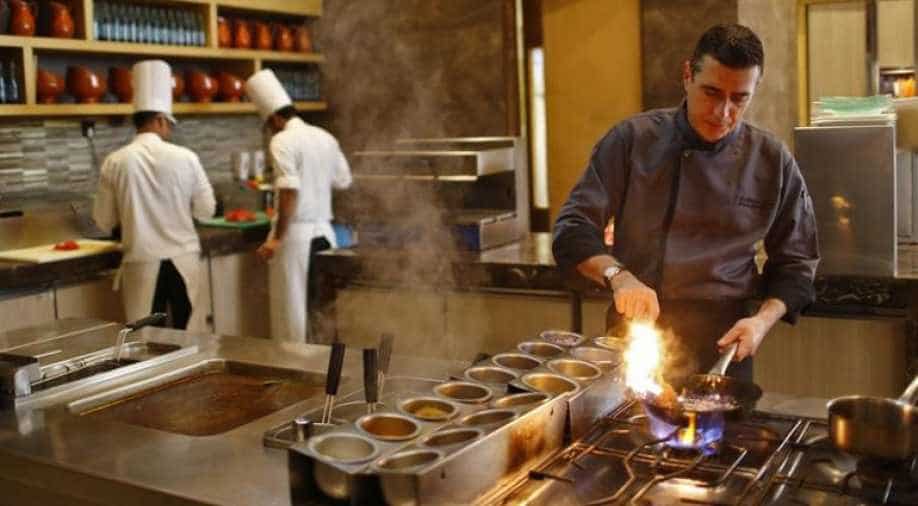 The shepherd’s pie, which was filled with mince and been prepared in an incorrect manner, caused serious food poisoning to 32 people. Out of these 32 people, a 92-year-old healthy Elizabeth Neuman, reportedly died after eating the pie.

Solar Eclipse 2021: When, Where, and how to watch last eclipse of year 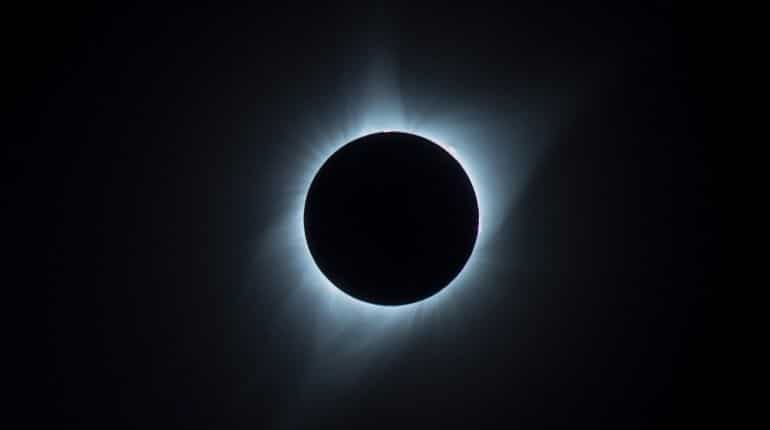 Solar eclipse refers to the phenomenon of the moon passing between the Sun and the Earth. The image of the sun gets partially obscured for viewers during the process. 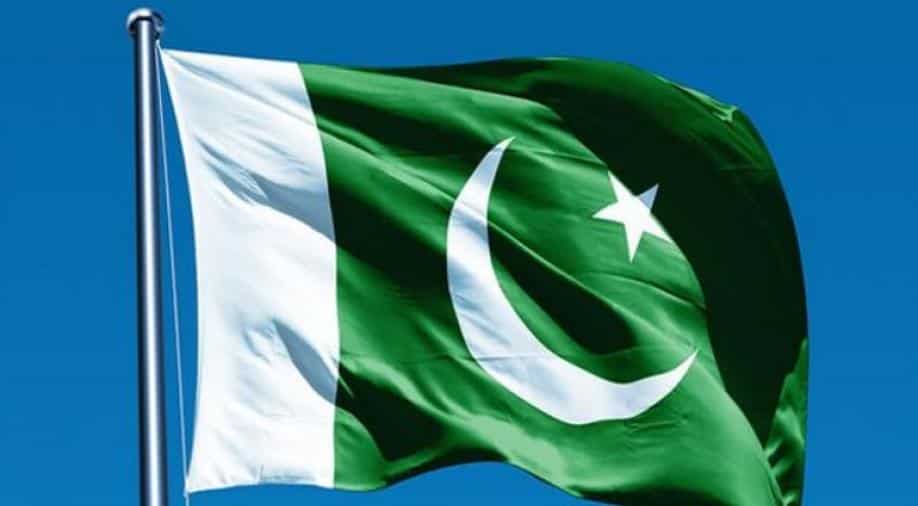 After the Pakistan's Prime Minister ordered probe into Sri Lankan man’s death, nearly 800 people have been booked under the Anti-Terrorism Act on Saturday. 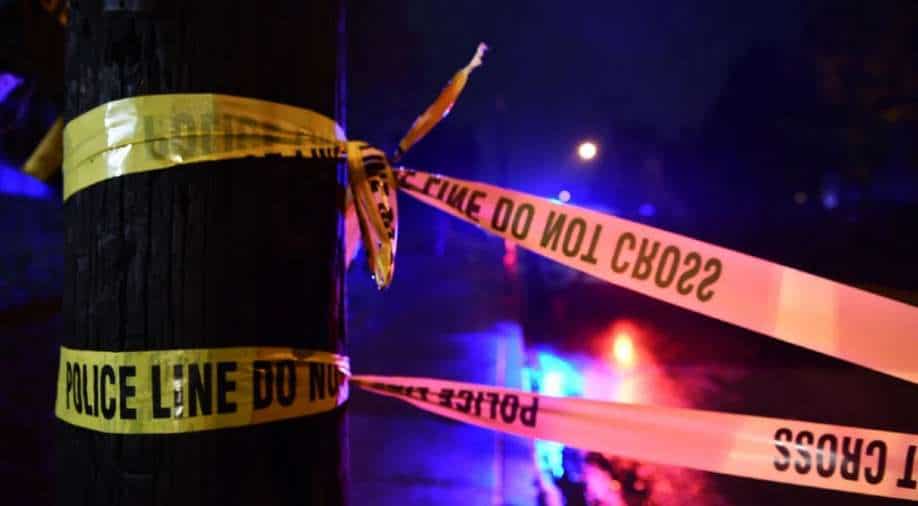 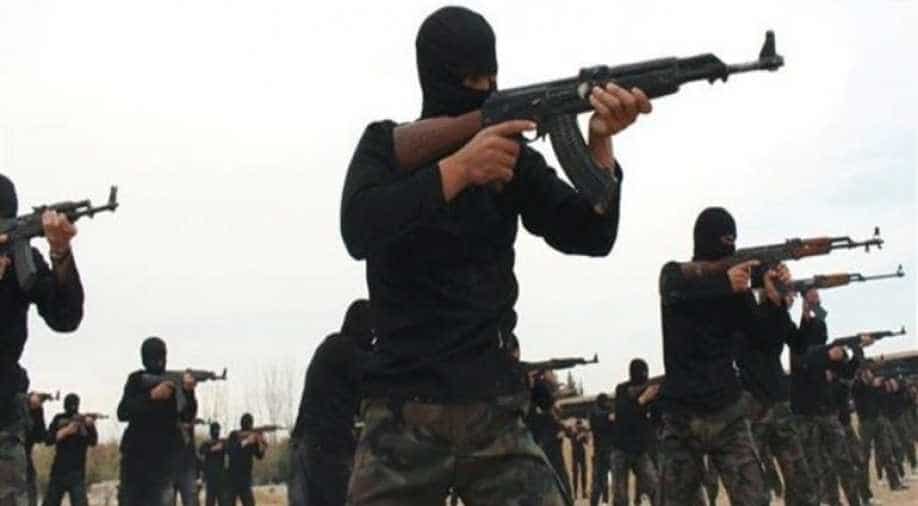 The men are being assumed to belong to a group based in the southwestern town of Kankaanpää. Local police officers detained these five men on Tuesday and were presented in front of the Satakunta District Court over the weekend.