Three miners killed, 13 trapped in copper mine collapse in Turkey 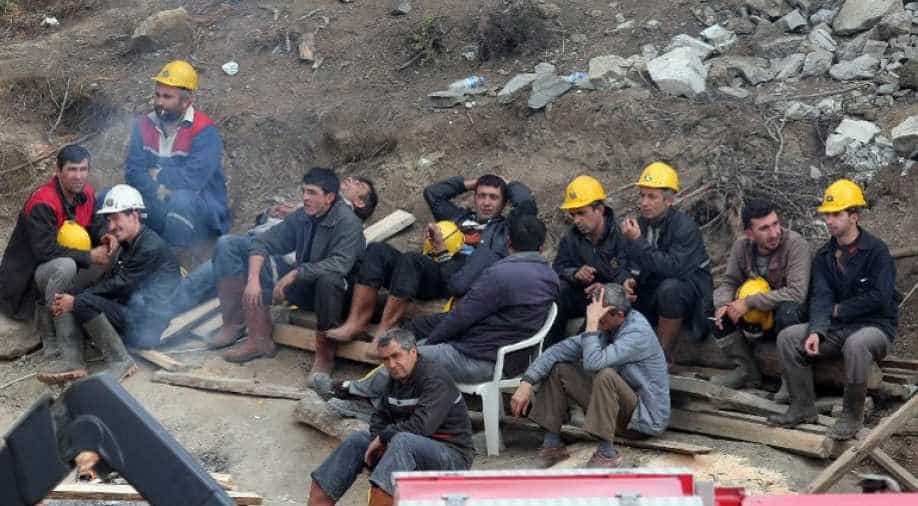 Some 12 men remained trapped in the mine, CNN Turk said, as rescuers and ambulances were sent to the scene. (Representative Image) Photograph:( AFP )

At least three Turkish miners were killed after a copper mine collapsed late Thursday in the southeastern province of Siirt, the governor's office said in a statement.

Three bodies had been found after the collapse caused by a "landslide", the statement said, a lower number than the four dead earlier reported by local media.

At least 13 more remained trapped in the mine, CNN Turk said, as rescuers and ambulances were sent to the scene.

She added that one injured person had been rescued.

The mine in Sirvan district is owned by a private company, the official news agency Anadolu said, without naming the firm.

It comes more than two years after the country's worst modern industrial disaster in May 2014 which left 301 miners dead following a fire at the Soma mine in western Turkey.