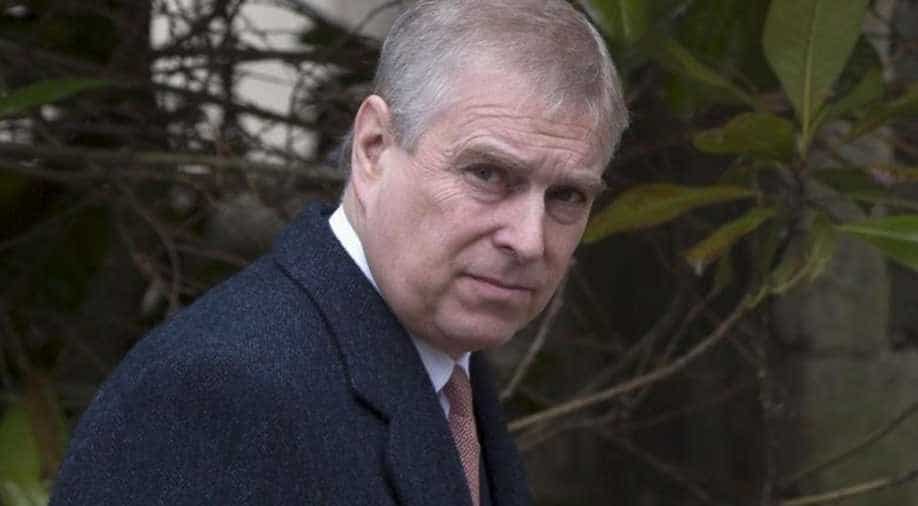 Bond University, Murdoch University and RMIT University in Melbourne said they would no longer work with "Pitch@Palace" -- a charity founded by the Duke of York to promote entrepreneurship.

Bond University, Murdoch University and RMIT University in Melbourne said they would no longer work with "Pitch@Palace" -- a charity founded by the Duke of York to promote entrepreneurship.

Murdoch said it had "advised Buckingham Palace it would not continue its participation" in the Pitch@Palace project, while Queensland's Bond University said it had brought forward review set for next year.

"In light of recent events, the university does not intend to seek any further involvement," a Bond University spokesperson told AFP.

RMIT University said its "involvement with Pitch@Palace concluded in October 2019" and would not be renewed.

"We remain steadfast in our commitment to ensuring RMIT is a safe and inclusive place to work and study," the university said.

The announcements follow several UK-based businesses -- including Standard Chartered and KPMG -- and some universities already announcing they will no longer associate themselves with the Prince or his charities.

This came after he denied having sex with a 17-year-old girl during a lengthy and much-condemned BBC interview in which he also described Epstein's behaviour as "unbecoming".

Epstein was found dead in New York's Metropolitan Correctional Center on August 10 as he awaited trial on allegations that he trafficked girls as young as 14 for sex.