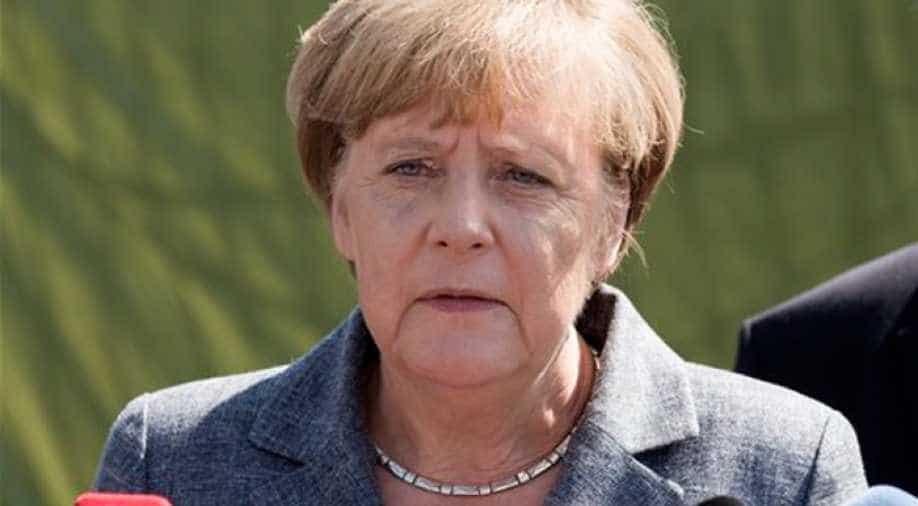 'We still have time to negotiate but we're now waiting on what the prime minister (May) proposes,' Merkel said.

German Chancellor Angela Merkel said Wednesday that "we still have time to negotiate" after the British Parliament comprehensively rejected the Brexit deal Prime Minister Theresa May had reached with the European Union.

May lost the vote by 432 votes to 202 — the largest government defeat in modern British history. She will now face a no-confidence vote brought by Labour leader Jeremy Corbyn.

May is expected to win the trust vote, but no one really knows what will happen on Brexit.

The United Kingdom is scheduled to leave the European Union on March 29, a little over two months from now.

Anything could happen in that time — the UK may leave without a Brexit deal, it may delay Brexit, or a second referendum (whether or not to actually leave the EU) could be held.

"We still have time to negotiate but we're now waiting on what the prime minister proposes," Merkel said Wednesday to the news channel NTV.

"I very much regret that the British lower house last night rejected the agreement," she said.

"We believe it is up to the British side, as the prime minister has announced, to tell us what happens next.

"We want to limit the damage, and there certainly will be damage..., as much as possible.

France meanwhile is speeding up preparations for a "no deal" Brexit, AFP quoted a French presidential source as saying.

"The scenario we don't want is a no deal and the risks multiplied yesterday," the source said.

"The prime minister will meet tomorrow with the key ministers concerned to take stock of the preparations and accelerate them," the source added.