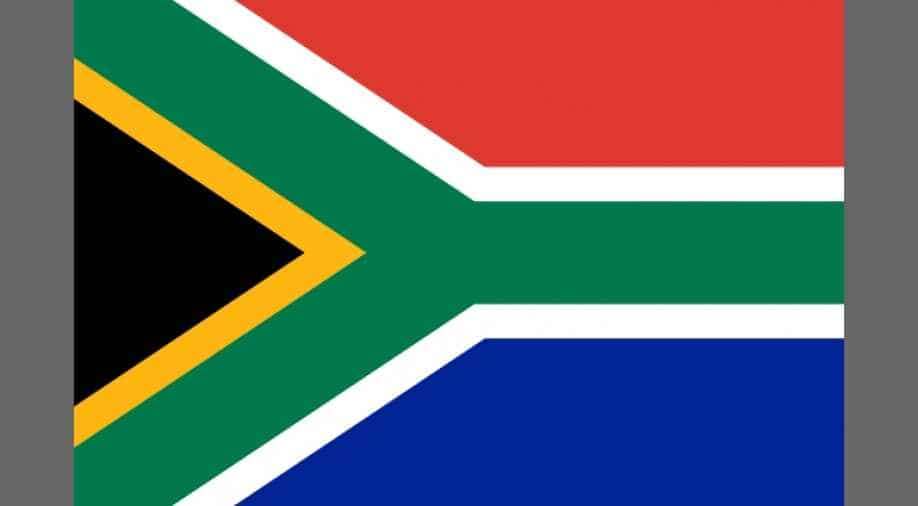 The strike has forced South Africa's largest carrier to cancel more than 200 domestic, regional and international flights between Friday and Saturday

South African Airways workers on Friday embarked on an indefinite strike for higher wages and against the national carrier's retrenchment plan, forcing the cash-trapped airline to ground hundreds of flights.

The strike has forced South Africa's largest carrier to cancel more than 200 domestic, regional and international flights between Friday and Saturday.

The company has asked travellers who had flights booked between Friday and Saturday not to turn up at airports and offered them a chance to rebook for free or to fly on other flights operated by partner airlines.

More than 3,000 workers, including cabin crew, check-in, ticket sales, technical and ground staff, are taking part in the open-ended, according to unions.

Hundreds of placard-waving workers picketed near O.R. Tambo International Airport in Johannesburg - one of the continent's busiest airport - singing and dancing.

"We will continue with the strike (until demands are met)," Sifiso Mabena, an aircraft mechanic at the airport told AFP.

Unions pressed on with the walkout after talks with management deadlocked.

Zazi Nsibanyoni-Mugambi, president of the South African Cabin Crew Association (SACCA), however, said a new round of mediated talks with the airline was expected on Saturday.

"We have always and will always be willing to negotiate and talk to management, we have told them this time and time again," Nsibanyoni-Mugambi told AFP.

The airline, which employs more than 5,000 workers, is one of the biggest in Africa, with a fleet of more than 50 aircraft providing dozens of domestic, regional and European flights each day.

But the company is deep in debt, despite several government bailouts, and has not recorded a profit since 2011.

The unions are pressing for a three-year guarantee of job security and an eight per cent across-the-board wage hike. The airline is offering a 5.9 per cent increase.

Finance Minister Tito Mboweni announced in February that the government would reimburse the company's 9.2-billion-rand ($620-million) debt over the next three years.

South Africa is struggling to get its state-owned companies back on track after nine years of corruption and mismanagement under former president Jacob Zuma.