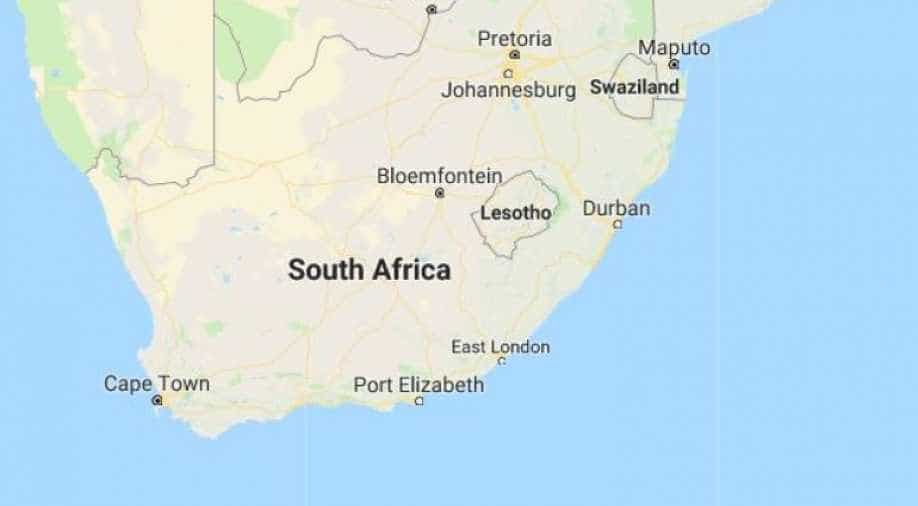 Mine operator Sibanye-Stillwater said on Friday that 10 of 13 miners trapped underground at its South African gold mine were rescued but four of the 10 have died from their injuries.

The miners were trapped at the company's Masakhane mine west of Johannesburg on Thursday after an earthquake caused a cave-in.

Five of 13 miners were rescued on Thursday but one of them had died.

Sibanye-Stillwater said in an updated statement that six of the rescued employees are in hospital and another has been located, while two employees remain unaccounted for.

A further update will be provided when more information is available, it said.

South Africa is home to the world's deepest mines.

More than 1,000 mineworkers were rescued after being trapped underground for more than 24 hours after a storm knocked out power lines supplying electricity to Sibanye-Stillwater's Beatrix gold mine in February.