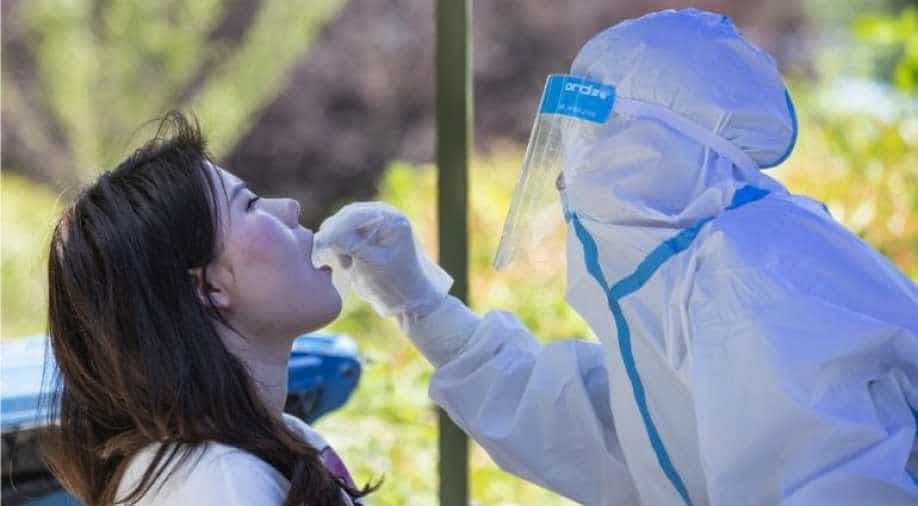 Coronavirus has infected over 7 million people globally, as per data from the Johns Hopkins University.

New satellite images from Wuhan and the internet search trends from last year suggest that Hubei may have witnessed its first case earlier than thought.

The new study by Harvard Medical School found that number of cars parked in Wuhan hospitals multiplied by five times in the autumn of 2019, when compared to 2018. 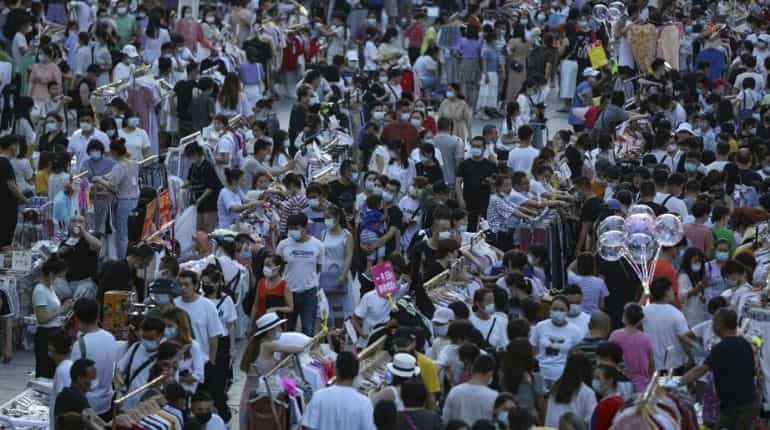 This photo taken on June 8, 2020 shows street vendors selling clothes at an outdoor market set up in a street in Wuhan, in China's central Hubei province. | AFP

According to the researchers, the increase in volume of cars parked and search requests began in August 2019, and peaked in December 2019.

The analysts used images from October 2018 and counted 171 cars in Tianyou Hospital, one of the largest in Wuhan. However, a year later, there were 285 vehicles parked in the same area, marking an increase of 67%. They also found that there was a 90% influx in traffic at other hospitals in the city.

Between September and October of 2019, five out of the six sample hospitals witnessed higher levels of traffic. This also coincided with increasing searches on Baidu for “cough” and “diarrheoa”.

Many studies have previously used surveillance of traffic and parked cars to understand an influx and drops in indicators. It is also used by intelligence agencies around the world. For instance, hospitals in Latin America saw more parked cars in the build to flu season.

The first case of coronavirus was reported in the US in late January.

Recently,  researchers at the University of Washington have estimated that 145,728 people could die of coronavirus in the United States by August.

The World Health Organization warned against coronavirus worsening. “Although the situation in Europe is improving, globally it is worsening,” it said.