Coronavirus around the world: Brazil sees a sharp increase in infections, fears of resurgence in US 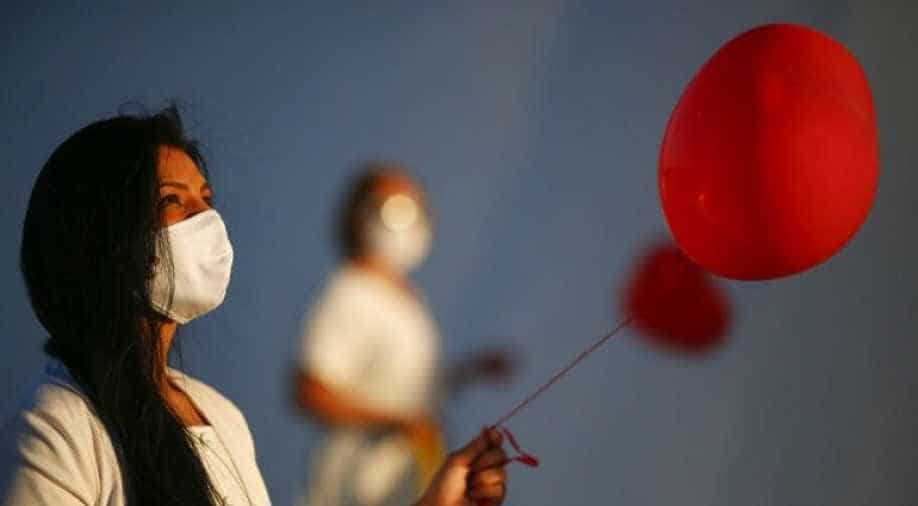 Artists perform during a protest in honor of people who died victim of the new coronavirus, COVID-19, and in defense of democracy, at the Cultural Complex of the Republic in Brasilia, June 8, 2020. Photograph:( AFP )

On June 6, US witnessed its highest number of infections in a week (25,000), probably owing to the protests

On June 6, US witnessed its highest number of infections in a week (25,000), probably owing to the protests.

Recently,  researchers at the University of Washington have estimated that 145,728 people could die of coronavirus in the United States by August.

Recently, the World Health Organization warned against coronavirus worsening. “Although the situation in Europe is improving, globally it is worsening,” it said.

Spain and Italy, the former hotspots of the virus are witnessing a dip in the infections, and were overtaken by India on Sunday. Other countries with over 100,000 cases include Peru, France, Germany, Iran, Turkey, Chile, Mexico, and Saudi Arabia.

New Zealand became one of the few countries to be “corona-free” on Monday, as the country’s last patient recovered from the virus, and no new infections reported in the last 18 days. Owing to this, the country is expected to reopen soon.

India and Brazil have been witnessing a daily surge in the number of reported cases, with India’s health body recently warning that the country is far from its peak.

In mid-April, the US alone was witnessing 3,000 deaths everyday during its peak. Right now, the country records 1,000 deaths daily, with an estimated 20,000 new cases everyday

However, owing to the ongoing Black Lives Matter protests against the murder of George Floyd, experts in the US believe a surge in the cases is coming, with copycat protests around the world triggering same fears.