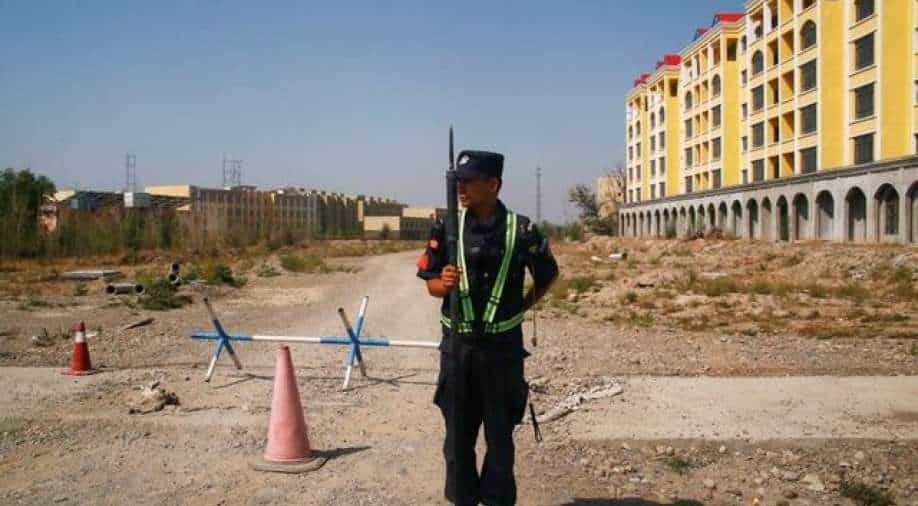 If reports are to be believed, women in China's 're-education' camps for Uighurs have been subjected to systematic rape, sexually abuse, and torture.

According to new detailed accounts obtained by the BBC, detainees share horrifying stories from inside China's vast and secretive system of internment camps in the Xinjiang region.

According to independent estimates, more than a million men and women have been detained in these camps. China says these camps have been created for the 're-education' of the Uighurs and other minorities.

Human rights groups allege the Chinese government has gradually stripped away Uighurs' all kinds of freedoms. It has turned out to become an oppressive system of mass surveillance, indoctrination, detention, and even forced sterilisation.

The policy of the camps came in after China's President Xi Jinping visited Xinjiang in 2014 in the wake of a terror attack by Uighur separatists and directed local officials to respond with 'absolutely no mercy', according to documents leaked to the New York Times.

Last month, the US government said that China's actions since then amounted to a genocide. However, China has rubbished the reports of mass detention and forced sterilisation and said these are 'lies and absurd allegations'.

Although first-hand accounts from inside the internment camps are rare, several former detainees have confirmed the organised system of mass rape, sexual abuse and torture at the camps.

“Women were removed from the cells 'every night' and raped by one or more masked Chinese men,” said Tursunay Ziawudun, who fled Xinjiang after her release and is now in the US. She said on three occasions, she was tortured and later gang-raped each time by two or three men.

Although it seems to be impossible to verify Ziawudun's account as there are severe restrictions on reporters in China, but travel documents and immigration records provided to the BBC by her, corroborate story.

Uighurs are muslim Turkic minority group, who are about 11 million in Xinjiang in north-western China.