China wants to boost 'masculinity' of boys through sports 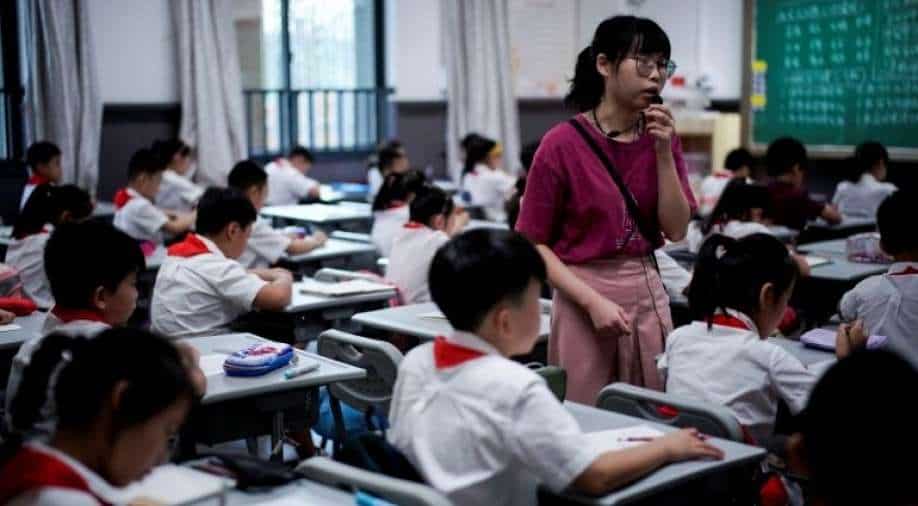 China is planning to boost the masculinity of its students by urging them to be more involved in sports.

As part of this masculinity exercise, the country's education ministry is planning to increase its number of physical education teachers.  In addition, the country is revamping gym classes to make students more masculine. Such plans have sparked a furore on social media.

Last year in May, a proposal was put forward by a member of the Chinese People's Political Consultative Conference, which is an advisory body to the government.  The proposal called for assistance for boys that may have become delicate, timid, and effeminate in the face of being schooled by mostly women teachers, according to the ministry.

The ministry's plan has received over 1.5 billion views through a hashtag on Weibo, a social media platform.

Also read: China has access to US healthcare, including genomic data: US counterintelligence report

"It's hard to imagine such effeminate boys can defend their country when an outside invasion looms," a Weibo user said.

China is reeling from its one-child policy, and many feel that it led to the feminisation of boys. Over the last few years, toughening boys through physical sports has gained traction in the country.

Besides the government, the parents too are taking similar measures. Reuters reported that many parents are sending their sons to private boot camps aimed at masculinising them through army-style drills.

China's state-backed Xinhua news agency is attempting to fan the flames, by saying that masculinity is not about emphasising differences in gender,  but about developing healthy physiques and strength.