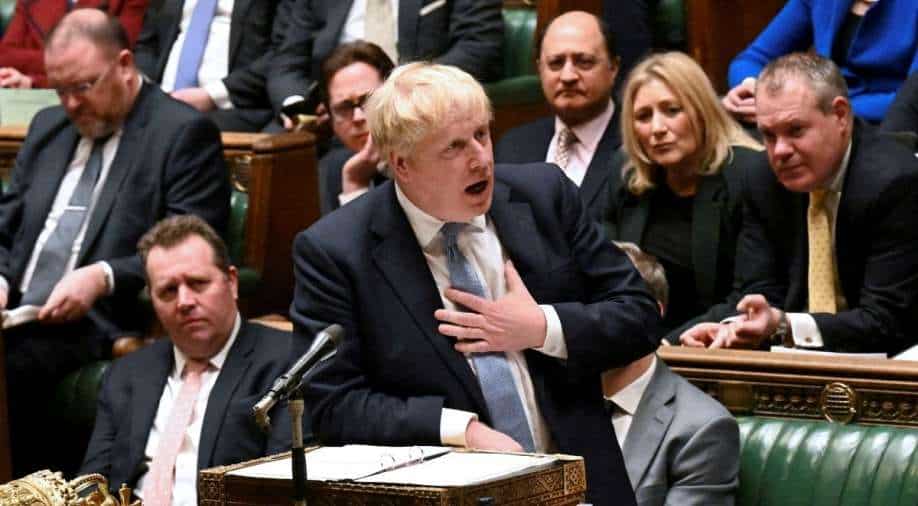 British Prime Minister Boris Johnson has been asked by the country's opposition, Labour Party, to "urgently explain" why he met senior civil servant Sue Gray "secretly" to discuss the report of an investigation into lockdown-breaking parties in Downing Street.

Notably, London police stated that their probe into the "Partygate" scandal was over and a final wave of fines was also issued (said to be 126 fines) but no more for the prime minister.

In a report on Friday, Sky News stated that Johnson and Gray discussed "where Ms Gray believed the Metropolitan Police were with the inquiry." Meanwhile, a BBC report mentioned that they discussed the publication of photos in her final report.

Sky added that No10 confirmed on Friday that a meeting did happen but it did not disclose the details. As quoted by the media outlet, a Number 10 spokesperson said: "The Prime Minister commissioned the investigation led by Sue Gray and has been clear throughout that it should be completely independent."

"As he reiterated again today, the decision on what and when to publish rests entirely with the investigation team and he will respond in Parliament once it concludes," the source added.

She tweeted: "Public confidence in the process is already depleted, and people deserve to know the truth. This is a Prime Minister incapable of taking responsibility for the rotten culture he has created in Downing Street or of doing the decent thing. The Sue Gray report must be published in full and with all accompanying evidence."

On the other hand, Johnson has said that once the report is published he will respond in parliament.

The PM must explain why he held a secret meeting with Sue Gray to discuss her report despite claiming her investigation was completely independent.

The report must be published in full - with all accompanying evidence.

The public deserve the truth.https://t.co/QCmpgnRyF9