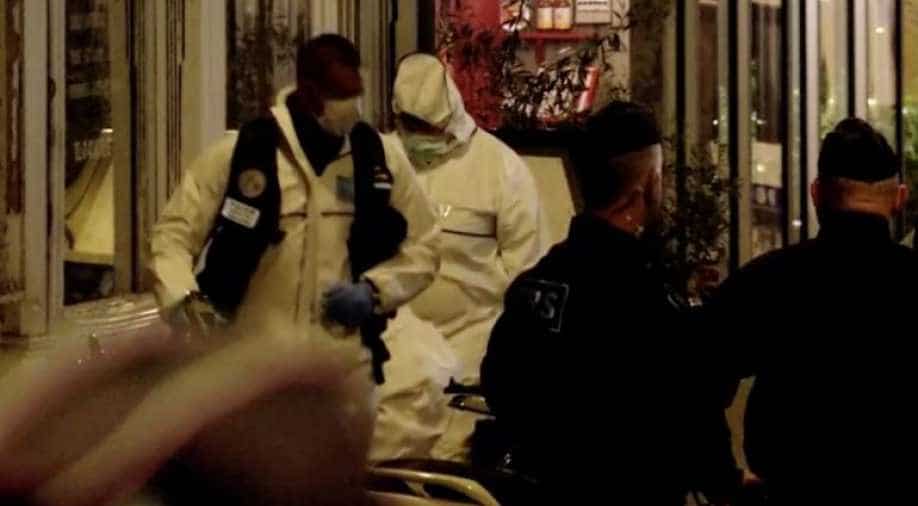 A knife attacker who killed a 29-year-old man in Paris on Saturday night was a French citizen born in Russia's Chechnya region in 1997, judicial sources said on Sunday.

The unnamed attacker shouted "Allahu akbar" (God is greatest) as he killed one passer-by and wounded four others in the busy Opera district of central Paris, witnesses and a prosecutor said, before being shot dead by police.

The attack was one of a succession in France in which more than 240 people have died since January 2015, keeping the country on high alert.

France is part of a U.S.-led coalition fighting Islamic State in Syria and Iraq and has thousands of soldiers in West Africa, where al Qaeda-linked militants are active.

Islamic State claimed responsibility for Saturday's attack via its Amaq news agency, but provided no proof.

President Emmanuel Macron said France would "not yield an inch to the enemies of freedom," praising police for "neutralising the terrorist".

The 21-year-old assailant's father and mother are being held for questioning by police, a judicial source said.

He was categorised in France as "fiche S", an indication used by officials to flag people who may be a threat to national security, said another source close to the investigation.

Police union representative Rocco Contento told Reuters that the assailant, after attacking bystanders with a knife, rushed at police shouting "I will kill you, I will kill you!"

He was then shot by the officers.

The attack took place in a district popular with tourists for its many restaurants and cafes, landmark retail stores, and the Paris opera.

A picture seen by Reuters, of a bare-chested and bearded young man dressed in black trousers, showed the attacker, a source said.

The judicial source said the person killed, who authorities have not identified, was a man aged 29.

The deadliest of the attacks that have hit France over the past three years occurred in Paris in November 2015, when 130 people were killed.

In October, in an incident similar to Saturday's, a man stabbed two young women to death in the port city of Marseille before soldiers killed him.

Rare 1,000-year-old manuscript looted from Bulgarian forces now given back to Greek monastery by the US