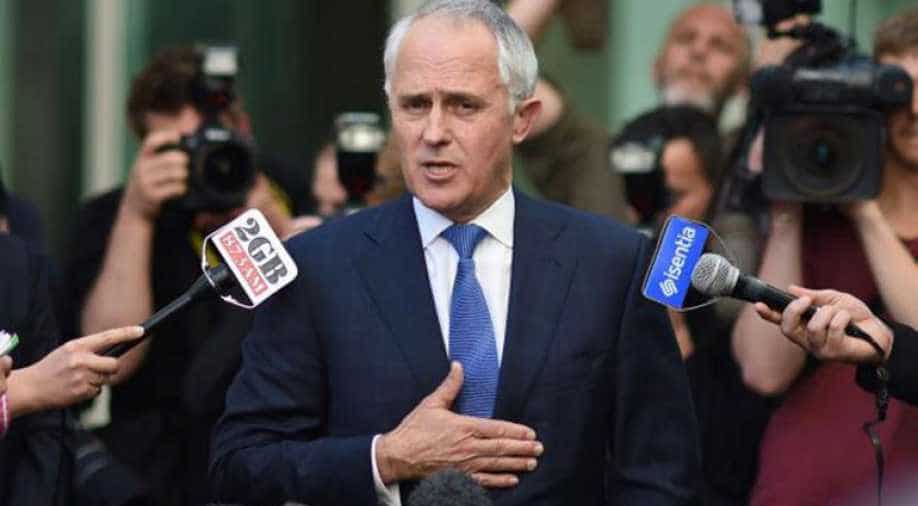 After Australia's Prime Minister Scott Morrison reported that the cabinet minister accused of rape has rejected the accusation, former Prime Minister Malcolm Turnbull has urged the accused to come forward and make a public statement.

Turnbull has said the accused cabinet minister "owes it to his colleagues and the country" to make a public statement about the allegations of raping a teenage girl in 1988.

He also said the current situation is "not tenable" and it is "vitally important" for the unnamed minister to come forward and explain what he knows about the deceased woman he has been accused of raping.

"I think what the minister should do is what Kerry Packer did in 1985 when he was the subject of accusations … he should out himself and he should provide a comprehensive statement of what he knows about the allegations," he said.

Bringing in the topic of Scott Morrison publically answering on the accused's behalf, Turnbull said, "If he’s vigorously denied [the allegations] to the prime minister, he should vigorously deny them to the public".

Morrison has claimed that he spoke to the accused minister on the same day when the letter, detailing the allegation, was brought forward by the friends of the victim. He also reported speaking to the commissioner of the Australian federal police the same evening.

Turnbull, however, has said it is not a good example that Morrison has "outsourced" this responsibility of finding who was the person in the ministry to the Australian federal police.

He also urged Morrison to ask the accused, unnamed minister to "speak up".

The letter in question had accused a senior cabinet member of raping a then-teenager girl in 1988. In the letter, the author has urged Morrison to take urgent action to investigate the alleged rape, which took place in 1988 — before the accused entered the Australian parliament.