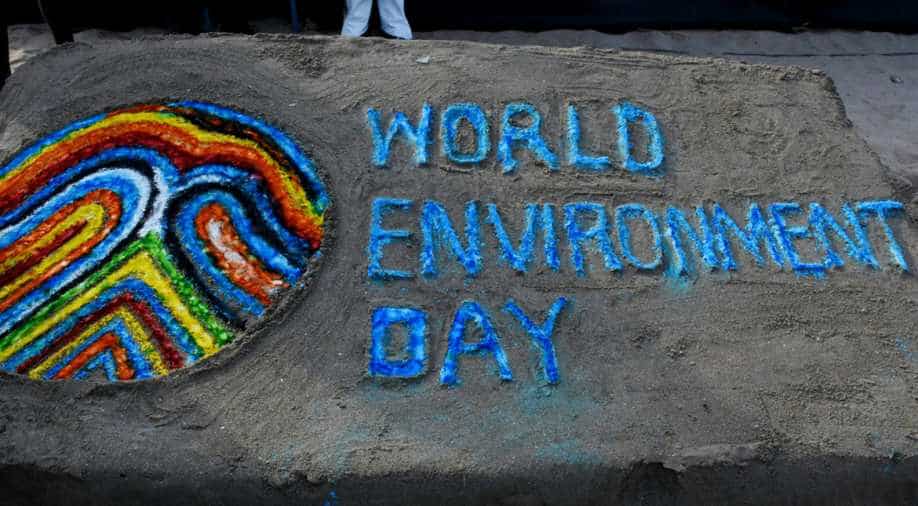 Our battle cry is against climate change, the Seychelles President Danny Faure told WION on World Environment Day, and that India inspires with its leadership.

“The Paris agreement is the root for humanity. I think over time those who have questioned that will come back," President Faure told WION on US President Donald Trump pulling out of the climate change agreement, rising sea waters, and the threat to his 115-island archipelago.

Speaking to WION at the State House in the capital Victoria, President Faure said, "We signed the Paris agreement and we still believe that that's the root for humanity not for our country individually that's the root for humanity. It is our responsibility now to show them the responsibility for generations to come and not to vacillate — not to change positions as we go forward."

Asked how worried he is about rising sea levels because of global warming, President Faure said, “Our battle cry is to get all the people around the world to understand what is happening. It is no longer a question that you are comfortable in your own country and you believe that you can continue to make progress while others should regress.”

Faure added, “It’s very clear. It is climate change. It is a fact. It is reality. We from small countries say that. I am happy that a country like India has embarked on a very ambitious program on renewable energy. You have taken the lead with France on building the solar alliance, giving other countries the opportunity to participate. These are the things that will continue to inspire others and this is a type of leadership."