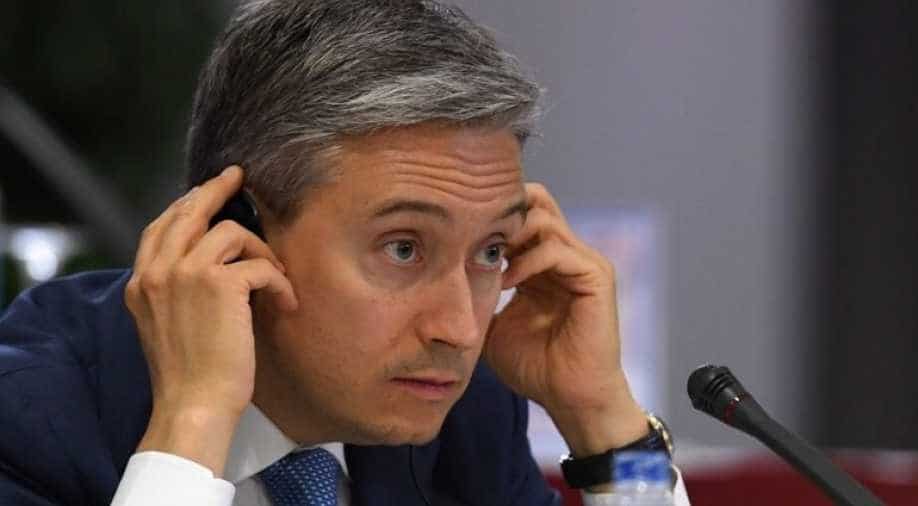 All 176 people on the Ukraine International Airlines (UIA) flight died in the crash this week just after takeoff from Tehran on a flight to Kiev.

Canada on Friday lowered the number of its citizens killed in the crash of a jetliner in Iran from 63 to 57.

"This is based on additional information we had about birth dates and comparing the travel documents that people were travelling on when they boarded the flight," Foreign Minister Francois-Philippe Champagne told a press conference.

All 176 people on the Ukraine International Airlines (UIA) flight died in the crash this week just after takeoff from Tehran on a flight to Kiev.

The minister said Iran had given visas to only two of a dozen Canadian investigators due to take part in the probe of the crash.

Iran is denying suggestions from Canada and other western countries that the plane may have been shot down by an Iranian surface-to-air missile.

Prime Minister Justin Trudeau said multiple intelligence sources indicate that Iran shot down the Ukrainian airliner built by Boeing, although he conceded it may have been unintentional.

Canada is home to a large Iranian diaspora and UIA offers relatively inexpensive flights between Toronto and Tehran, with a layover in Kiev.

Iran and Canada have not had formal diplomatic relations since 2012.