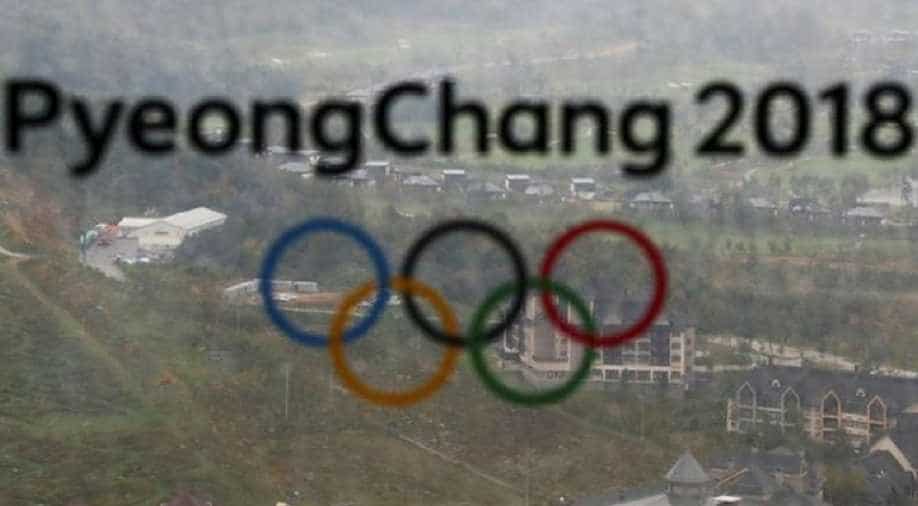 Two contradictory events set an uneven tone for the Korean Crisis. China condemns the 20 nation who are calling for tougher sanctions against North Korea. In a meeting held this week in Canada, these nations attempted to pressurise North Korea in giving up its nuclear weapons, without the participation of China and Russia.

At the same time, the two Koreas decided to march together at the Olympics opening ceremony under a white "unification flag", showing the Korean peninsula, and agree to field united ice hockey team in February 2018. The two Koreas also agreed to field a united women's ice hockey team, and have joint participation in Para-Olympics in March 2018. Such plans give an indication that the ‘Sports Diplomacy’ of Koreans may be the first step to some face-saving settlement of the North Korean issue, but it is not as simple as it appears to be.

During the Vancouver meeting, the United States continued to threaten North Korea with the option of military response in case North Korea decides not to talk as per the conditions laid down by the US. The US has reasons to say so because nuclearisation and weaponisation of North Korea is no more a local issue between the North and South Korea but its dimension has grown beyond the region up to the mainland of US now. North Korea indicates a willingness to talk, but without precondition.

China might be feeling that these talks are an extension of the erstwhile cold war, isolating China, Russia and North Korea. Chinese see it as an attempt of the US to convince the world community about exhaustion of all peaceful options, before actually going for a possible military option.

Although the world community will like China to do more but China has no moral standpoint to urge North Korea to follow the non-nuclear path. The North can turn back to tell China, that it is going nuclear exactly for the same reason China went nuclear - to ensure its survival against the US.

The use of nuclear capability as insurance for its defence, was cited as the main reason by almost every country, which added nuclear weapons to its arsenal. When Israel went nuclear, it developed a survival capability to dissuade all hostile neighbouring Arab countries. North Korea has been and will continue to use this logic for its missiles/nuclear tests/ misadventures so far, which revolves around its own security concerns and survival of the regime of Kim. It justifies it as a defensive measure against the US threat; in the past, the US was involved in regime changes at Iraq, Afghanistan, Syria and other countries which did not follow its dictate. None of these countries had nuclear capabilities, hence, it was incapable of threatening either the US or its allies.

The unfortunate part is that this threat is a byproduct of selective leakage of nuclear and missile technology by some irresponsible countries, despite signing NPT. This has led to a dangerous situation where global community is suffering from a threat of nuclear blackmailing by states like North Korea and Pakistan today and, may be, by militants in future if they can lay their hand on dirty bomb or tactical nukes. It may, therefore, be prudent to think that China and Russia may not have that strong a leverage over North Korea as it is made out to be. It is also a matter of concern and suspicion that Kim cannot become so nice and reasonable suddenly.

What seems to be on is a crisis avoidance exercise by North Korea to prevent a nuclear war for the time being by “Sports Diplomacy”. The danger is that it gives adequate time to North Korea to complete his nuclear ambitions, and it may reach a state where the reversal may not be possible (if it has not reached there already).

The fact that the US decided to postpone military exercises beyond the winter Olympics indicates that a tacit understanding exists between the US and South Korea. The positive part is that there is some beginning to resolve this crisis without loss of face to either side, hence, it is best practical beginning in the given circumstances, which will have to be pursued. The options in any case are shrinking.

Korean Peninsula will have to be accepted as a flashpoint. No one will deliberately like to initiate war, but it will continue to be prone to accidental triggers. The status quo ante is not an option because if no action is taken against North Korea, the world will have live with the problem of nuclear blackmailing and countries like Pakistan working on similar philosophy may also be encouraged. Moreover, it will have a cascading effect as Japan and Iran may go nuclear and South Korea may ask for tactical nukes.