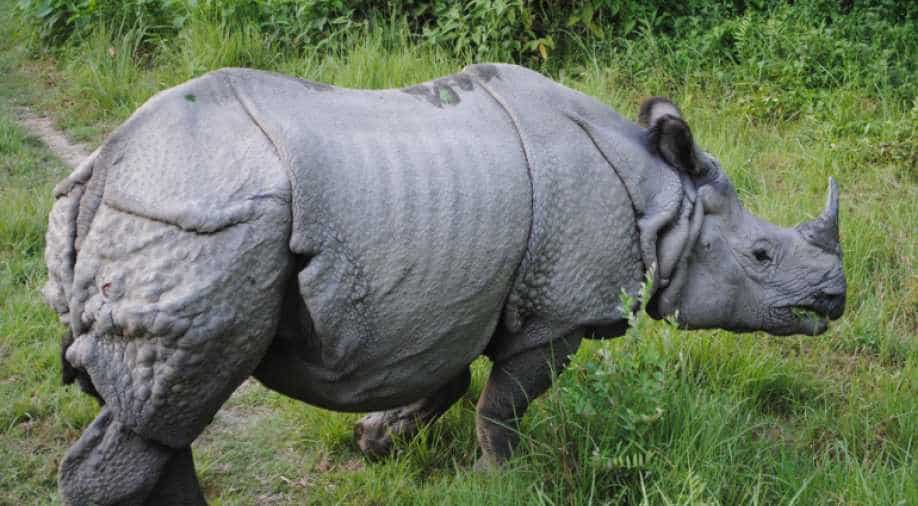 the Chinese traders are being offered incentives to grow their business. The focus has now shifted on export.

First China exported coronavirus, now it is looking to control businesses that have been hit by the virus.

The Chinese government is offering tax rebates to traders of such meats. After the coronavirus outbreak, China had announced a ban on wet markets but, the announcement wasn't followed by action. A case in point - traders in Guilin, in south-west China reopened the market as the government eased coronavirus restrictions.

In fact, all over the country, the wet markets are making a comeback. In fact, the Chinese traders are being offered incentives to grow their business. The focus has now shifted on export. According to a report, Chinese authorities are now offering a nine per cent rebate on export of animal products.

The tax break is for the trade of edible snakes, turtles, primate meat, Beaver, civet musk and Rhino horns. China has turned a problem into an opportunity. It banned sale and consumption of wild animals in February but now it wants to export them.

The coronavirus outbreak in Wuhan was linked to the Huanan seafood market, it was quickly shut down. Today, the public has no access to the site. A Chinese spokesperson had termed these markets a health risk. A statement was issued that said: "the prominent problem of recklessly eating wild animals and its potential risk to public health have aroused wide public concern".

Now, China is exporting the same problem while wildlife trade is a minor component of exports from China - the tax breaks could help it grow.

Most of China's live reptile exports go to Vietnam. South Korea, Japan, Hong Kong, and Indonesia too import a small number of reptiles. Chinese wet markets are often called "disease incubators". These are places where animals are slaughtered and sold. Many people flock to these markets, mainly because the items sold there are cheap.

But, these markets are dangerous, the presence of live and dead animals in such conditions facilitates the transfer of diseases from animals to humans.

In 2003, researchers in Hong Kong had identified civets as a potential source of SARS - a disease that killed around 800 people around the world. China didn't stop wildlife trade then. There were repeated warnings, but Beijing paid no heed to them.

Seventeen years later, China is doing the same thing again. What's worse, it is now trying to export these potential carriers of the disease to the rest of the world.