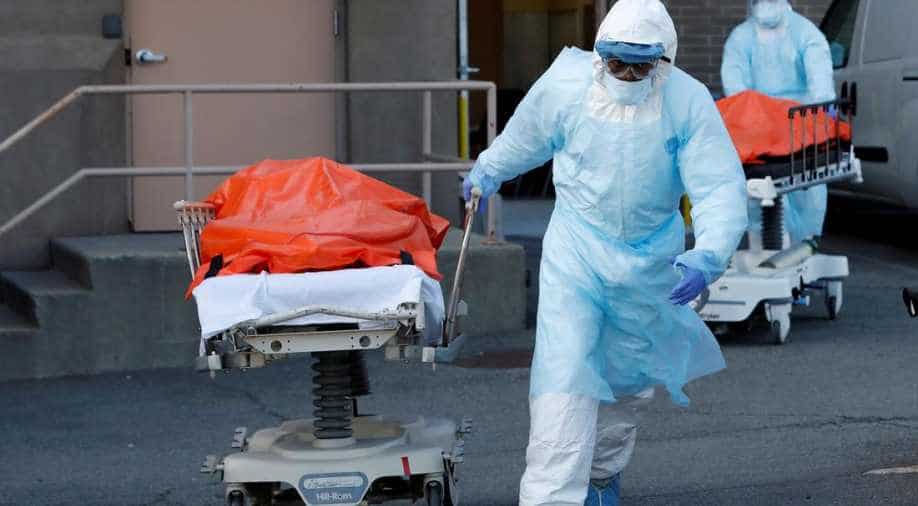 The number of confirmed cases has risen to 3,477 is the was the lowest since March 20

Spain on Monday said that the number of coronavirus deaths in the last 24 hours had fallen to 517 with fatalities going up to 17,500.

In fact, reports said that some factory and construction workers in Spain were set to return to work as the country begins to take a grip on the virus which as devasted the population. However, the plan to open up the economy has met with criticism from some quarters even as the country stays in a state of lockdown.

The government is facing pressure to open up the economy amid a recession even as the number of infected refuses to abate. Europe has been especially hard hit with the virus claiming thousands of lives in the continent.

The World Health Organization has warned countries against lifting lockdown restrictions too early as millions of Europeans celebrated Easter had home in virtual self-isolation.