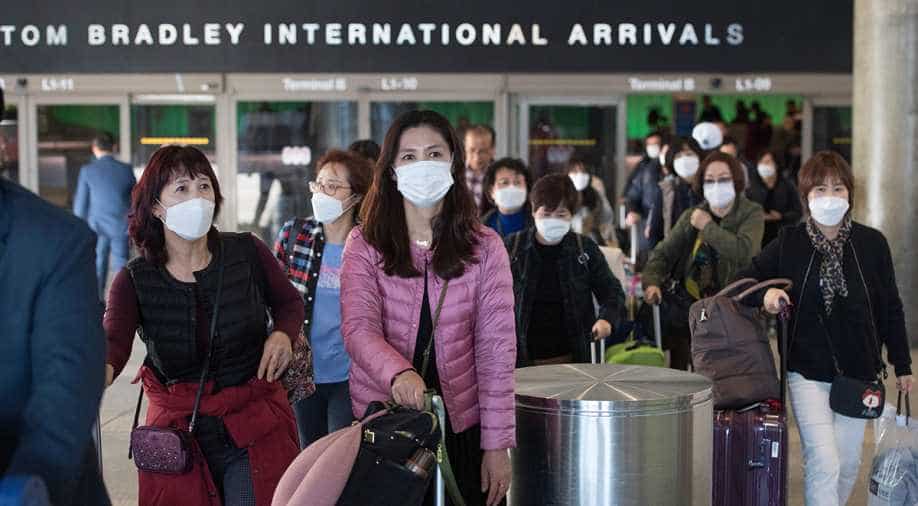 Cases of infections of the deadly coronavirus surpassed 18 lacs worldwide on Wednesday as COVID-19 spreads across Europe, North America and South Asia.

Also read: US could start reopening in May, says top virus advisor

Around 423,625 people of that tally have recovered.

The United States, the current epicentre of the virus recorded 2,000 deaths a day, a first for any country.

The country overall has witnessed 22,115  deaths and have surpassed Italy’s death toll of 19,899.

Over half a million cases have been now been confirmed in the US, more than any other country so far.