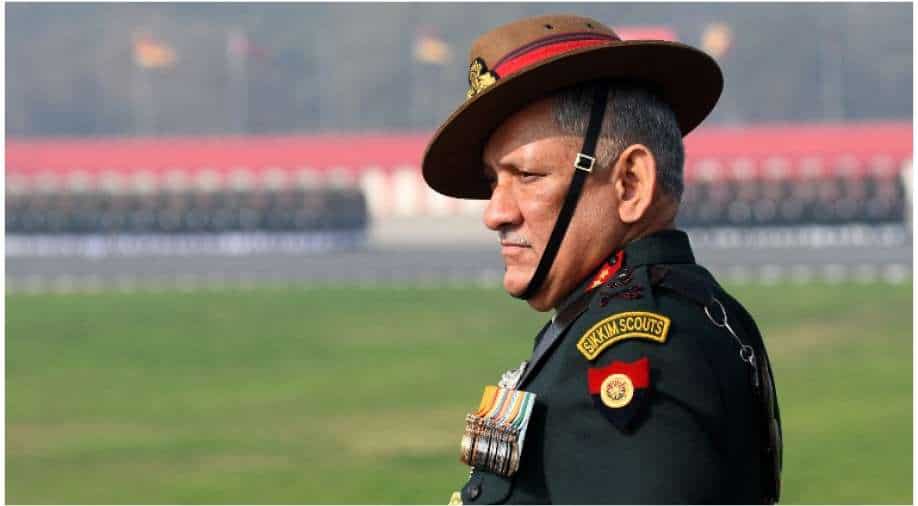 US President Joe Biden has claimed that he has warned his Russian counterpart, Vladimir Putin, that Moscow will be facing economic sanctions if Ukraine is attacked by his forces. Meanwhile, the US House of Representatives passed a law banning imports from China's Xinjiang region because of concerns about forced labour.

Biden threatens Russia with 'severe sanctions' if Ukraine is attacked 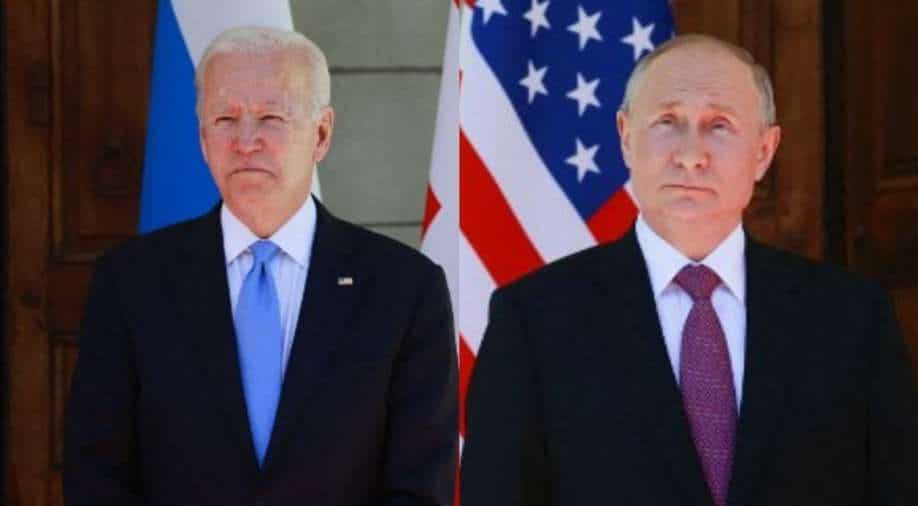 While Biden has issued such a strong statement against his Russian counterpart to protect Ukraine, he has also added that sending US soldiers to Ukraine to help confront Russia is 'not on the table'. 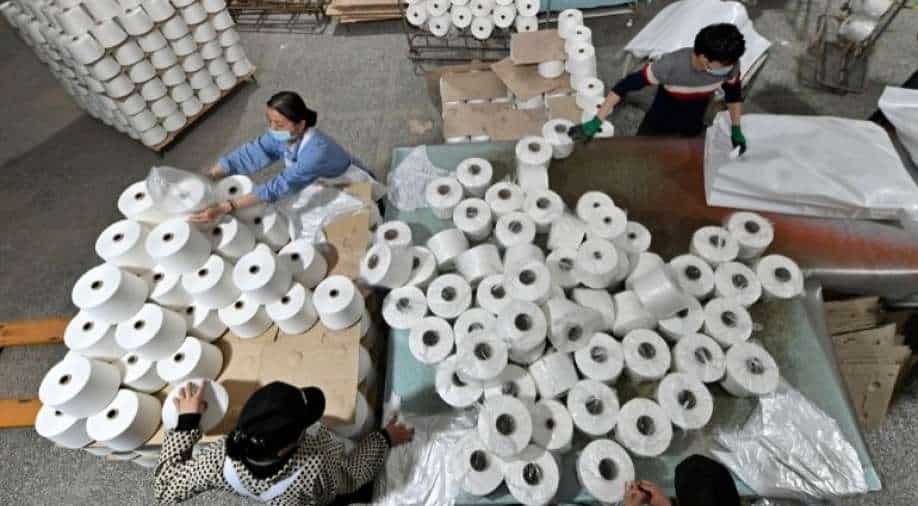 Under the 'Uyghur Forced Labor Prevention Act' or the Uyghur measure, all goods coming from Xinjiang would be presumed to have been made with forced labour. 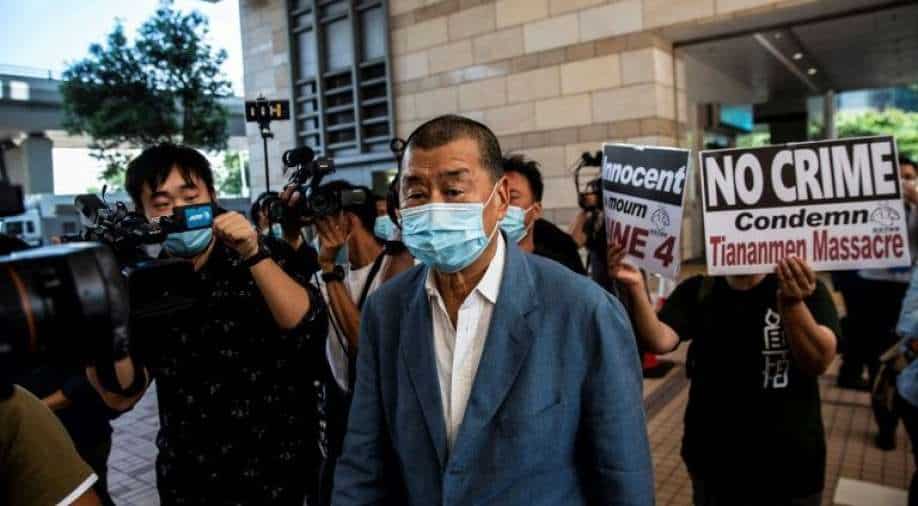 The other two convicted people are former journalist Gwyneth Ho and prominent rights lawyer Chow Hang-tung. These pro-democracy activists have been charged for taking part in the Tiananmen vigil, which was legally banned.

Remembering the legend who changed the game altogether with reforms

WION remembers the Indian Chief of Defence Staff General Bipin Rawat, who died a tragic death, along with his wife and 11 others in a helicopter crash in South India's Coonoor.
Boris Johnson's aide Allegra Stratton resigns over Downing Street Christmas party
The British PM is under the spotlight after leaked video emerged online where Downing street staff was seen joking about Christmas party last year. The video shows Johnson's then press secretary Allegra Stratton was taking questions from her colleague.