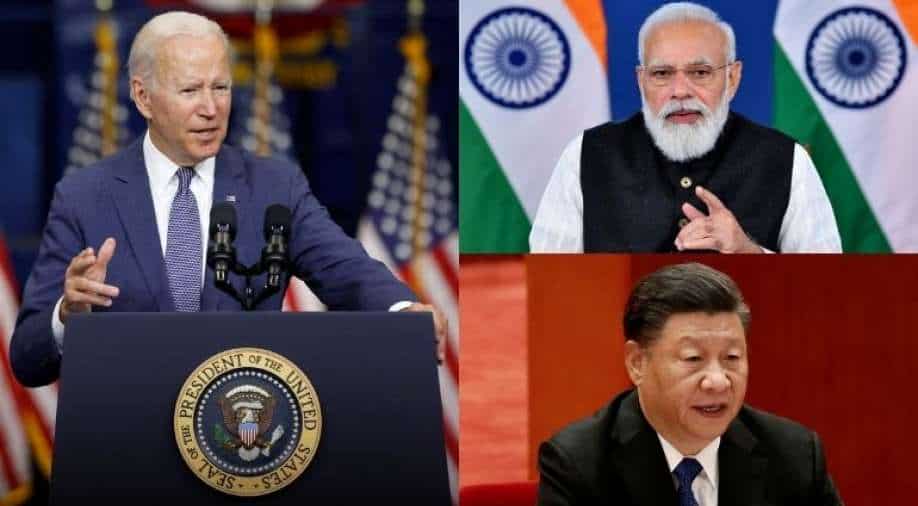 North Korean leader Kim Jong Un has asked the people of his country to eat less until 2025 in a bid to combat the food crisis.Punjab Chief Minister Usman Buzdar tweeted that the four police personnel were killed due to firing by the proscribed Tehreek-i-Labbaik Pakistan (TLP) workers, adding that 253 others had been injured in the violence. 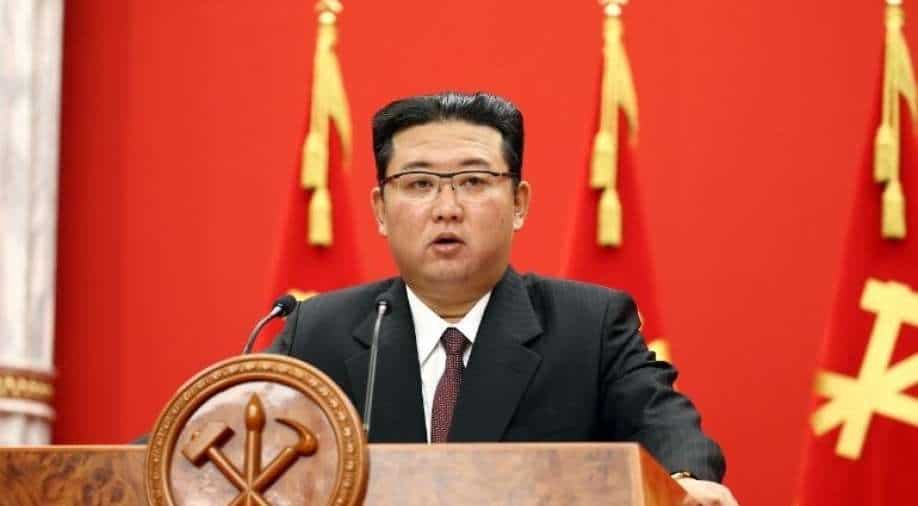 Food prices are soaring in North Korea due to a lack of supply which is unable to meet the demand of people living in the country.

Pakistan: 4 cops among 8 killed, over 250 injured in clashes between proscribed Islamist groups and police 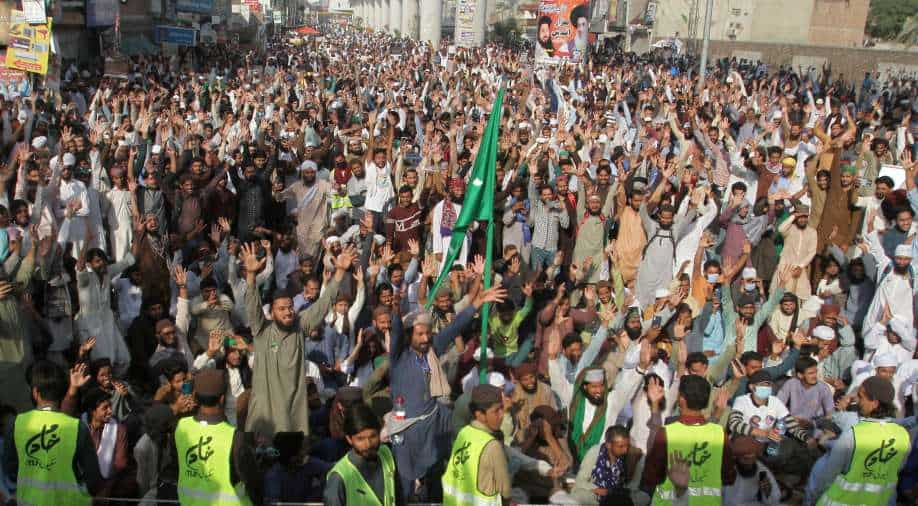 At least eight people were killed, including four policemen, and over 250 were injured in clashes between supporters of a radical Islamist party and the police in Pakistan’s Punjab state, prompting the Imran Khan government to deploy paramilitary forces for two months to control the situation. 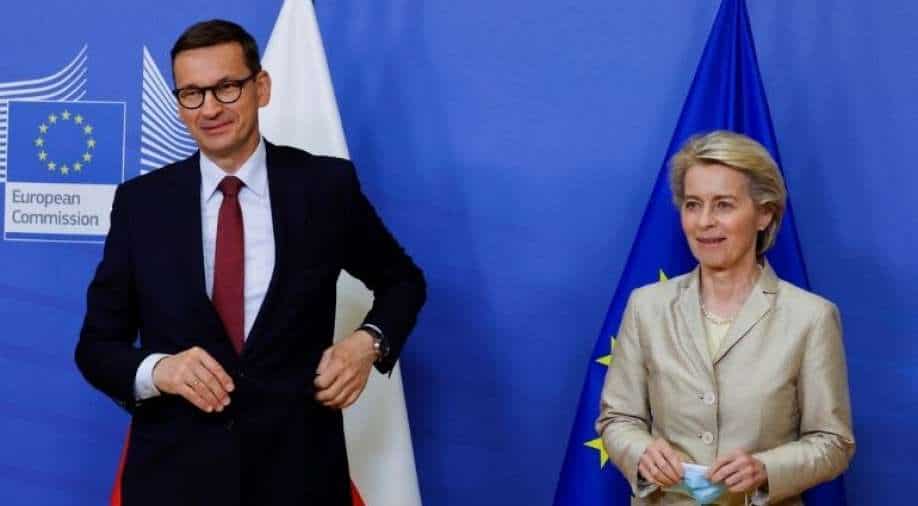 The European Union has imposed a fine of $1.16 million per day on Poland over a dispute of the rule of the law.The Court of Justice of the European Union (CJEU) has asked Warsaw to pay the fine for maintaining a disciplinary chamber for judges.

Pictures: Which countries and blocs are major players at the Glasgow climate summit? 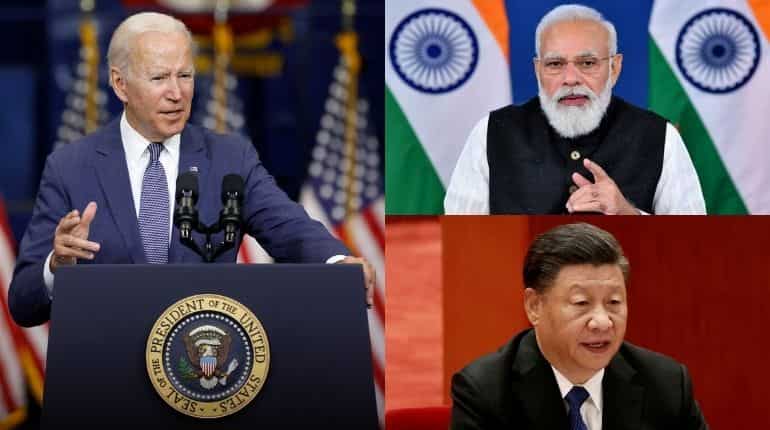 The diverse interests among the 197 signatories to the UN Framework Convention on Climate Change (UNFCCC) make for a tough challenge reaching consensus on the next steps to stem global warming.


Watch | Gravitas: Is WHO delaying approval for COVAXIN?