At ICJ, Ukraine and Russia will fight again but over ‘genocide claim’. To allow safe passage to civilians, UN chief has asked to halt fighting in Ukraine. President Zelensky has said Russian shelling planned 'deliberate murder'. And Middle East to suffer from the grain shortage as Russian attacks disrupt Ukraine's supply chain.

At ICJ, Ukraine and Russia to fight again but over ‘genocide claim’ 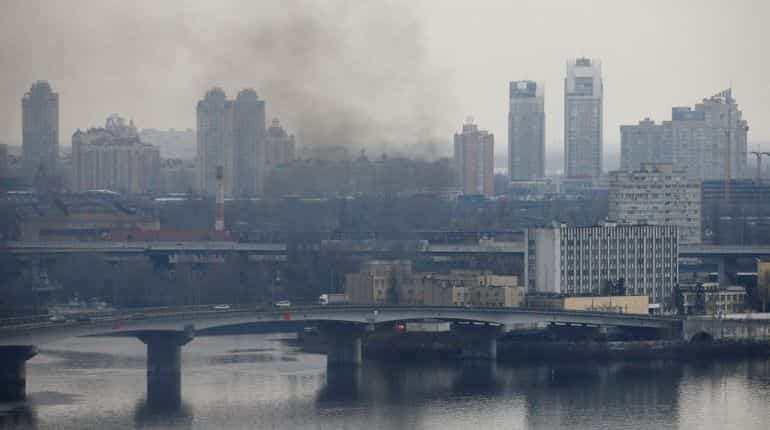 At the United Nations' top court on Monday, Ukraine is looking for an emergency ruling asking Russia to stop invasion. Kyiv has said that Moscow's justification for the attack is based on a faulty interpretation of genocide law. 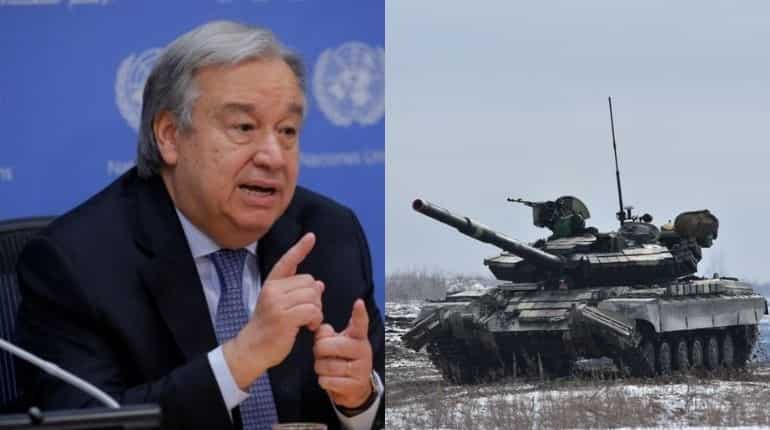 As Russia's military has intensified offensive against Ukraine, UN Secretary General Antonio Guterres on Sunday said it is "absolutely essential" to pause the fighting in Ukraine. It will allow safe passage to civilians, who are caught in the conflict in areas like Kharkiv and Sumy. 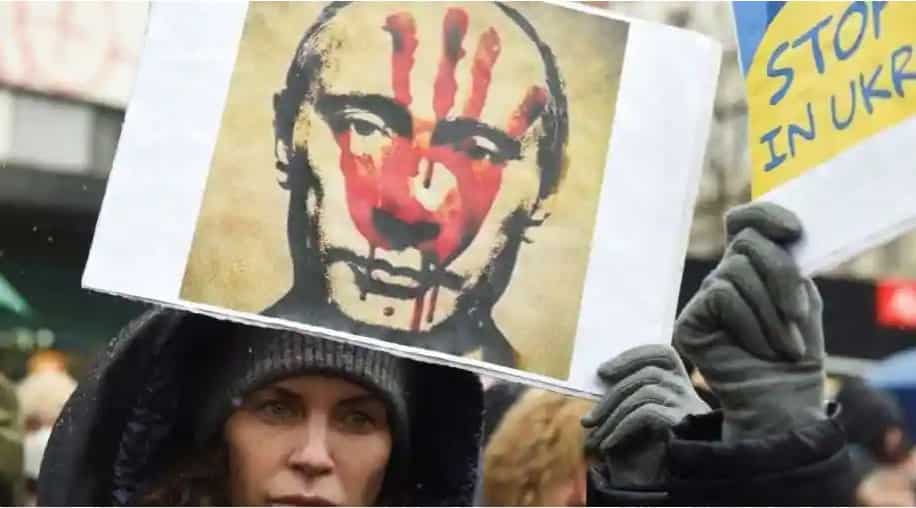 Ukrainian President Volodymyr Zelensky on Sunday (March 6) said that Russian shelling has planned "deliberate murder" as the ongoing crisis continues to escalate with people, including children dying in Ukraine. 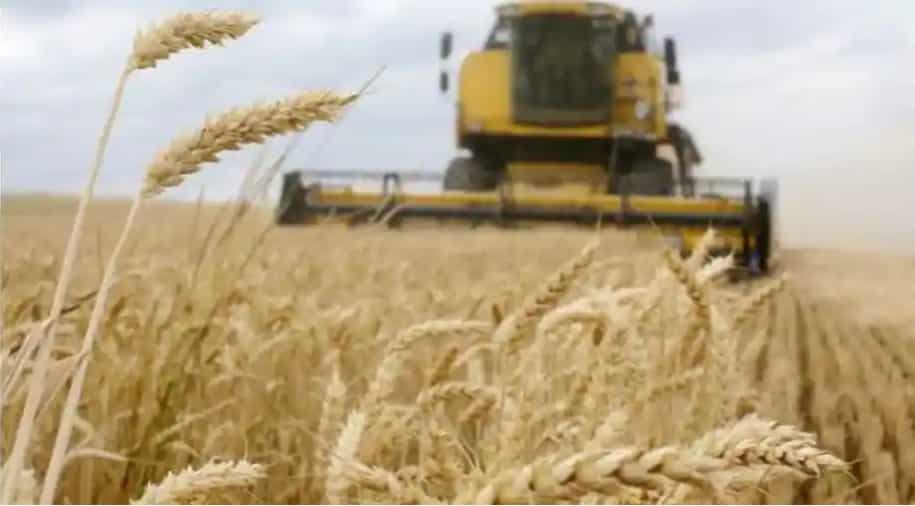 Many Middle Eastern countries are concerned about an impending grain shortfall, as Russia and Ukraine jointly account for 30% of world wheat exports.