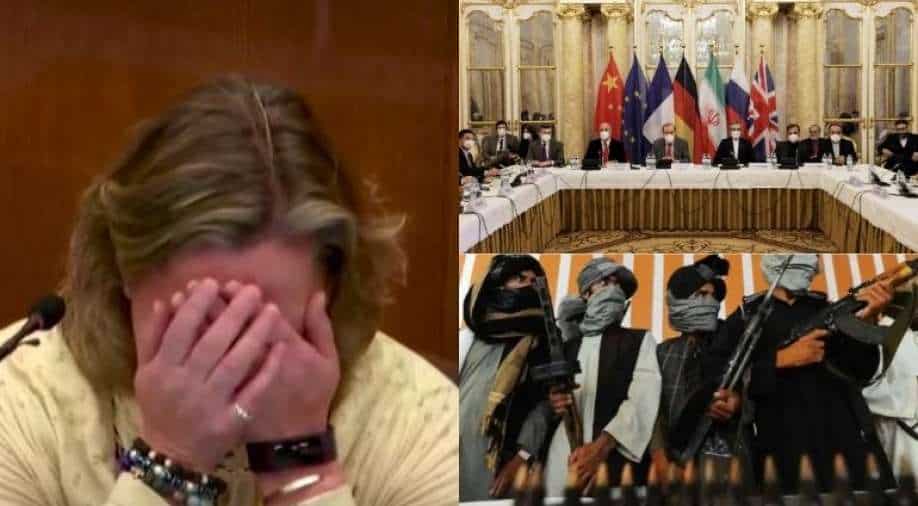 To get your day started, here are some stories. US police officer testified at manslaughter trial for killing Daunte Wright while the Iran deal talks hit pause as Tehran’s negotiator heads home for consultations. You can also read about Taliban managing to prepare new Afghan budget amid concerns of extreme poverty and Canada lifting travel ban as France fears dominance of Omicron Covid variant. 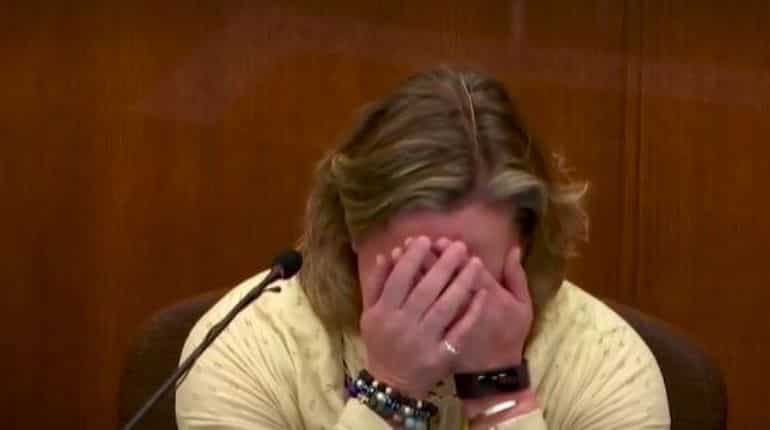 In an emotional testimony, the police officer, who shot and killed Daunte Wright, testified at manslaughter trial in the United States. The suburban Minneapolis cop said that she didn't plan to use deadly force that day. Before the defence rested case, she was the final witness. 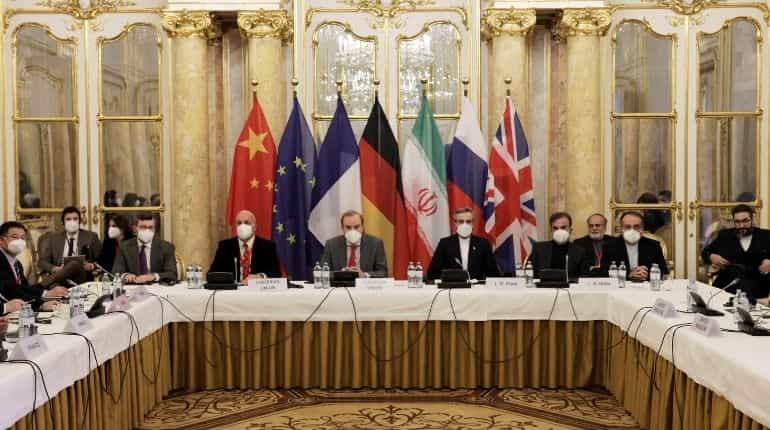 Talks being held for reviving 2015 Iran nuclear deal have again hit the pause button as the crucial meeting had to be adjourned on Friday. After a round, which witnessed a hike in tensions as Iran raised new demands, the negotiator from Tehran returned home for consultations. According to European diplomats, it was ‘a disappointing pause'. Since the Taliban took control of Afghanistan heartbreaking reports of poverty in the nation have been emerging. However, in the latest development, Afghanistan's finance ministry has managed to draft a national budget under the Taliban government. 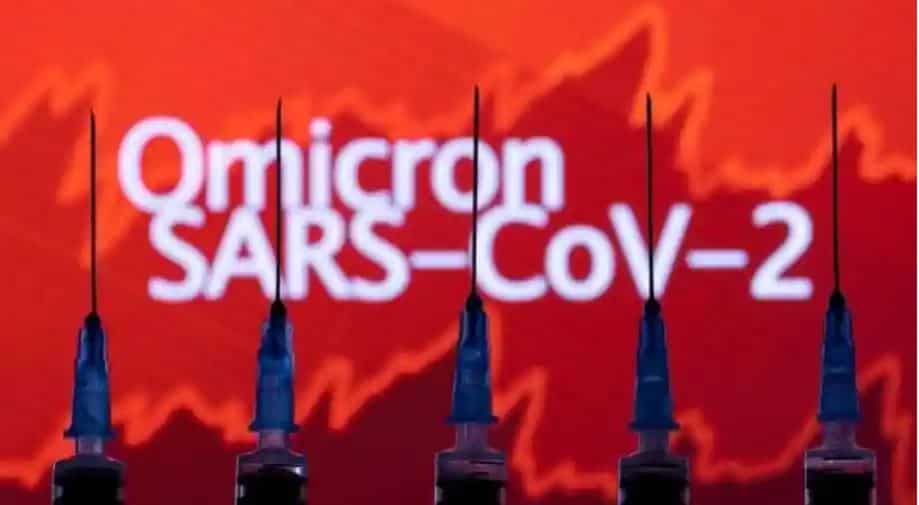 As the Omicron variant takes over the world, French Prime Minister has warned that the new variant can become the dominant one in France from the start of 2022.