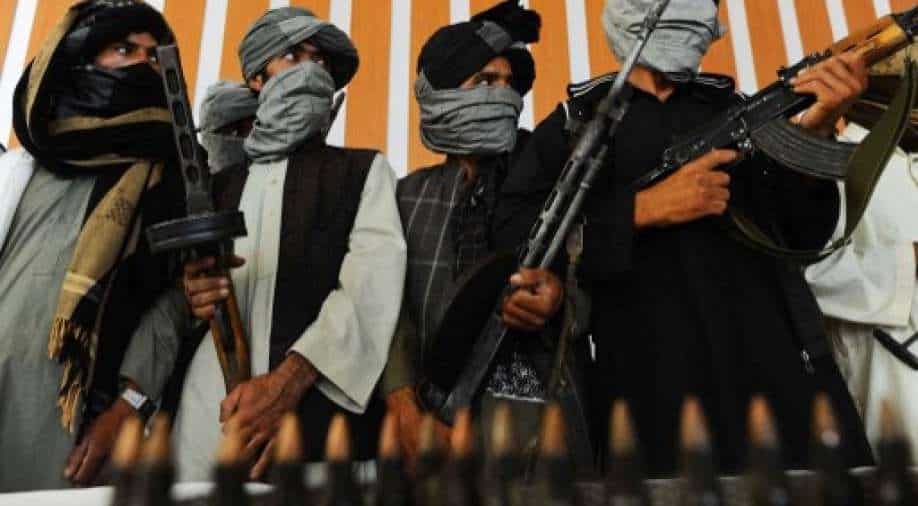 Afghanistan had already been facing chronic poverty and drought but the situation worsened since the Taliban seized power, along with the disruption of aid

Since the Taliban took control of Afghanistan heartbreaking reports of poverty in the nation have been emerging. However, in the latest development, Afghanistan's finance ministry has managed to draft a national budget under the Taliban government.

This has happened for the first time in two decades without being funded by foreign aid.

As of now, the size of the budget has not been disclosed. Finance ministry spokesman Ahmad Wali Haqmal while speaking to AFP said that it would go to the cabinet for approval before being published.

Afghanistan had already been facing chronic poverty and drought but the situation worsened since the Taliban seized power, along with the disruption of aid.

An Afghan economist said that the new budget would likely end up being only a quarter of that for 2021. He said, "The Taliban are saying they have more transparency at the border crossings," this implies to lesser goods dodge duties than previously."

Last month, the new government's revenue department said that it had collected 26 billion Afghanis in the previous two and a half months, including 13 billion in customs duties.

It also announced a new Islamic tax in order to aid projects for poor people and orphans.

Foreign donors have suspended aid to Afghanistan. Also, the IMF had said that its engagement with Afghanistan will remain suspended until there is clarity on the recognition of the government led by the Taliban.

“We have said the immediate focus should indeed be on that humanitarian situation, aid to help the Afghanistan people; and allowing the flow of remittances and small-scale transfers; and providing assistance to countries hosting Afghan refugees,” it said.