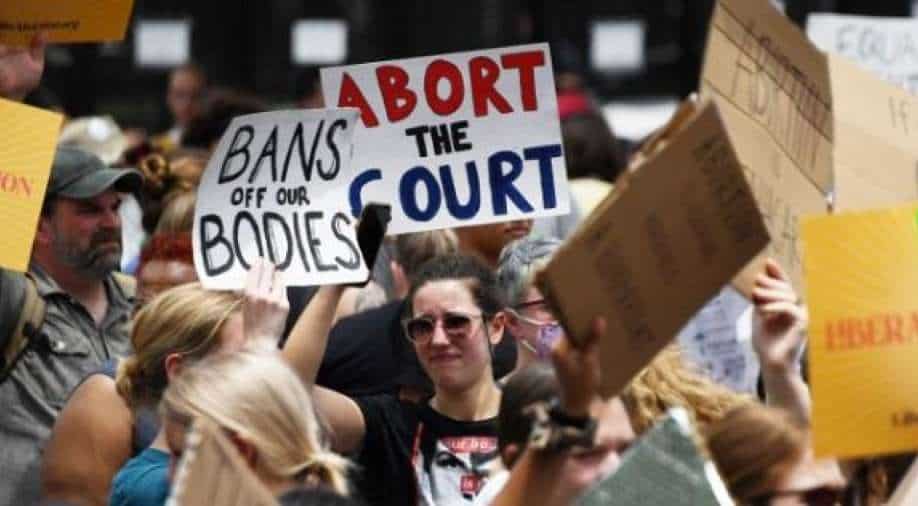 The abortion clinics in Kentucky were not carrying out the processes after Roe v Wade was overturned but the judgement by Heather Gatnarek, an attorney for the American Civil Liberties Union of Kentucky, will be a massive boost for the women with scheduled appointments.

The overturning of Roe v Wade by the United States Supreme Court was followed by a number of states passing “trigger laws” which were aimed at many abortions more challenging. Kentucky came up with a law that meant a near-total ban on abortions, but it looks like the implementation of the law will not be happening right now. A judge temporarily blocked the law on Thursday and that can result into resumption of abortions in the aftermath of the judgement. Meanwhile, similar sentiments were expressed by a judge in Florida who said he will block a 15-week abortion ban.

The abortion clinics in Kentucky were not carrying out the processes after Roe v Wade was overturned but the judgement by Jefferson County Circuit Judge Mitch Perry will be a massive boost for the women with scheduled appointments to go through with the procedure.

The judgement was instantly criticised by Kentucky Attorney General Daniel Cameron who said that he will be challenging it. “We will do everything possible to continue defending this law and to ensure that unborn life is protected in the Commonwealth,” he said in a statement.

However, both the American Civil Liberties Union (ACLU) and Planned Parenthood welcomed the judgement and said that since the overturning of Roe v Wade by the Supreme Court last week, “numerous Kentuckians have been forced to carry pregnancies against their will or flee their home state in search of essential care. Despite this victory, we know this fight is far from over.”