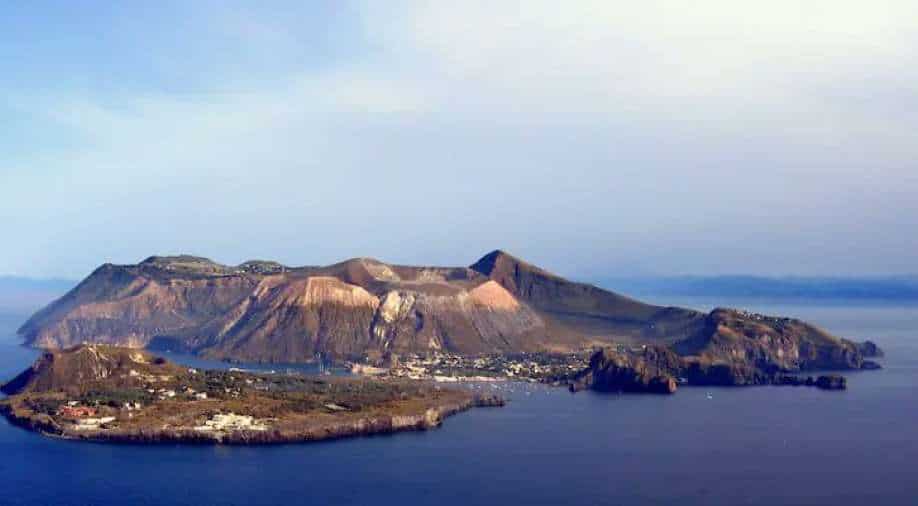 The mayor of the Italian island Vulcano has ordered the evacuation of over 200 people and banned tourists. This was done after there was increased volcanic activity and gases in the area, leading to respiratory problems for people and their pets.

The mayor, Marco Giorgianni in a Facebook broadcast said, “Data indicate an increase in gases that create strong concern because they can constitute a threat to public health."

Data by Italian National Institute for Geophysics and Volcanology revealed that carbon dioxide levels around the volcanic island have risen from 80 tons to 480 tons. This deeply affected oxygen in the air.

Mayor Marco revealed that authorities had been tracking gas emissions from the past month and they had risen to a level that it is dangerous for humans, especially at night when they are sleeping.

"My citizens must reside where the air is most secure and healthy in this region," he said.

Also read | 'We can and we did': Ann Arbor becomes first US city to offer free menstrual products in public bathrooms

The mayor has signed an ordinance that requires people to evacuate the 'red zone'. These are the regions where non-researchers officials are prohibited from staying.

There are also 'yellow zones.' These are areas where people can remain but will have to stay on higher floors.