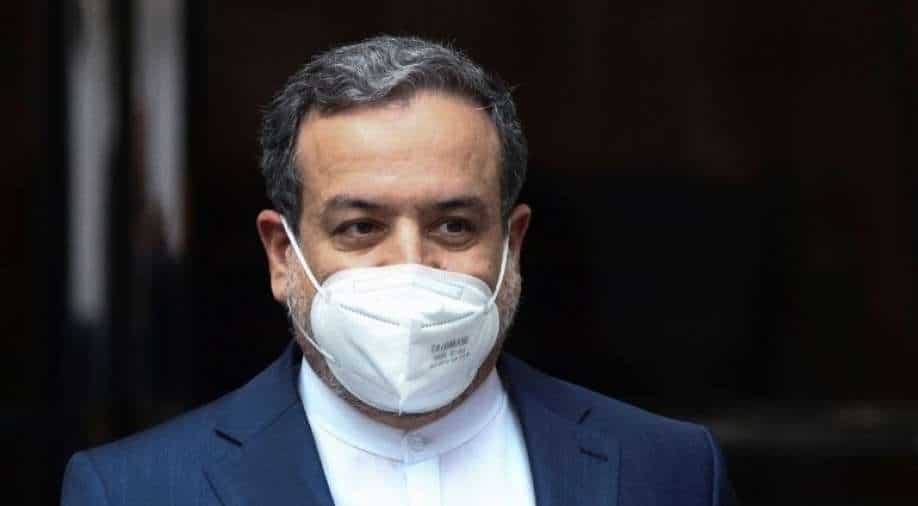 On Sunday, negotiators from Iran and the P5+1 countries adjourned their talks on reviving the 2015 nuclear deal; Joint Comprehensive Plan of Action (JCPOA), and returned to their respective country capitals for consultations, as according to the Iran delegation chief, remaining differences cannot be overcome so easily.

Talking to Iranian state TV from Vienna, Abbas Araqchi said, "We are now closer than ever to an agreement but the distance that exists between us and an agreement remains and bridging it is not an easy job,"

"We will return to Tehran tonight." He added.

As of yet, it is still unclear when the formal negotiations will resume.

Parties to the pact wrapped up, after more than a week of negotiations in this latest round. According to the Russian envoy though no date for a resumption in negotiations had been set, for now, but that they could return in about 10 days.

This is not expected to disrupt Iran’s efforts to rebuild the nuclear pact and escape tough US financial and oil sanctions, as Supreme Leader Ayatollah Ali Khamenei has the final say on all the major policy decisions.

Under the Donald Trump administration, Washington exited from the deal in 2018 and reimposed sanctions on Tehran.

In an attempt to iron out steps both the United States and Iran must take on nuclear activities and sanctions, so as to return to full compliance with the pact, negotiations have been underway in Vienna since April.

"Bridging the gaps requires decisions that mainly the other party (Washington) has to take. I hope in the next round we will travel this short distance - albeit a difficult one," Araqchi said.

Condemning the recent presidential election, and calling the upcoming regime under Raisi "regime of brutal hangmen" Iran’s arch-enemy Israel said that world powers should not negotiate a new nuclear deal with them.

"(His) election is, I would say, the last chance for world powers to wake up before returning to the nuclear agreement, and understand who they are doing business with," Israeli Prime Minister Naftali Bennett said in a statement.

The new Iran president Raisi, has never publicly addressed allegations around his role in what the United States and human rights groups have called the extrajudicial executions of thousands of political prisoners in 1988.

Bennett, has hewed to the opposition of his conservative predecessor Benjamin Netanyahu against the nuclear deal, whose curbs on projects with atomic bomb-making potential, Israel deems to be too lenient.