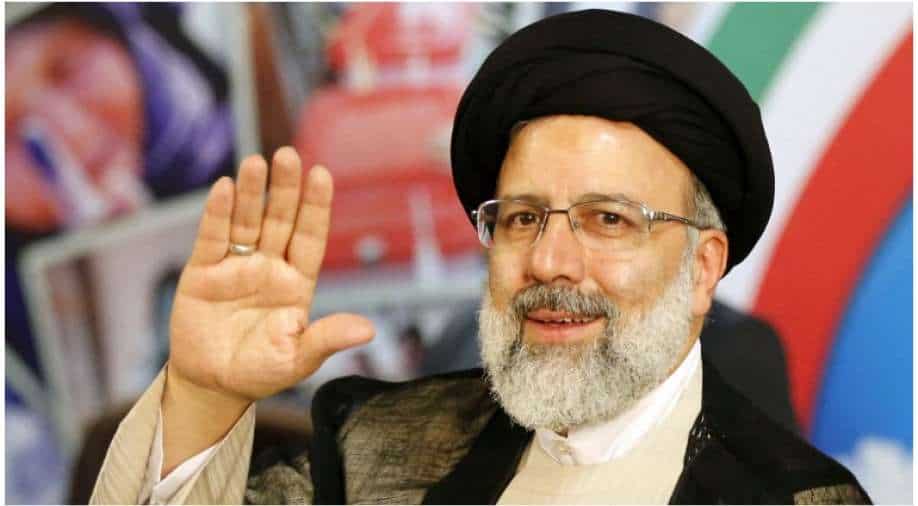 A separate statement from the Israeli Foreign Ministry said Raisi's election should "prompt grave concern among the international community."

Israel on Saturday condemned Iran's newly-elected president Ebrahim Raisi, saying he was its most extreme president yet and committed to quickly advancing Tehran's nuclear programme.

"Iran’s new president, known as the Butcher of Tehran, is an extremist responsible for the deaths of thousands of Iranians. He is committed to the regime's nuclear ambitions and to its campaign of global terror," Foreign Minister Yair Lapid said on Twitter.

A separate statement from the Israeli Foreign Ministry said Raisi's election should "prompt grave concern among the international community."

Israel's new government, sworn in on Sunday, has said it would object to the revival of a 2015 nuclear deal between world powers and its arch-foe, Iran.

Toeing the policy line set by the administration of Israel's former prime minister, Benjamin Netanyahu, the foreign ministry said: "More than ever, Iran’s nuclear program must be halted immediately, rolled back entirely and stopped indefinitely."

"Iran’s ballistic missile program must be dismantled and its global terror campaign vigorously countered by a broad international coalition."

Raisi, a hardline judge who is under U.S. sanctions for human rights abuses, secured victory as expected on Saturday in Iran's presidential election after a contest marked by voter apathy over economic hardships and political restrictions.