Iran: All passengers aboard Ukrainian airplane killed in crash near Tehran 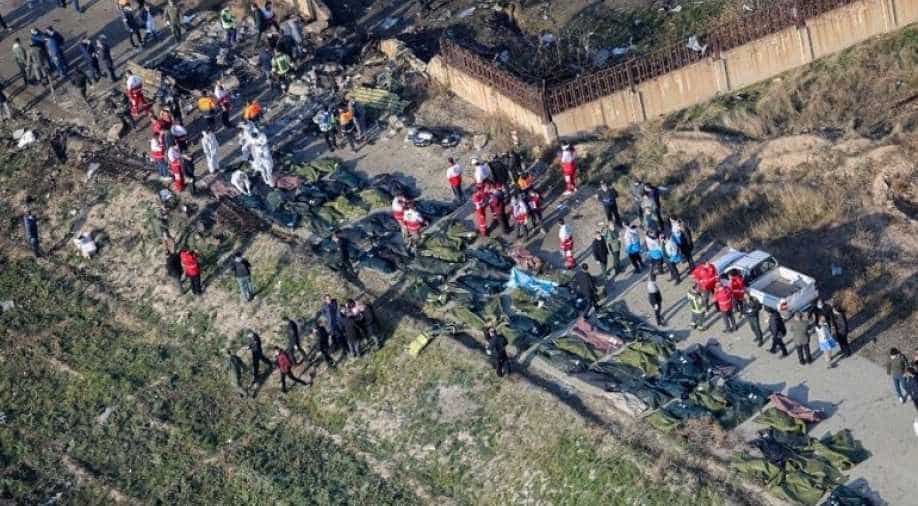 The airplane, a Boeing 737, which belonged to Ukraine International Airlines, crashed shortly after taking off for Kiev from Tehran's Imam Khomeini airport due to some technical snag.

All passengers onboard a Ukrainian plane, that crashed in Iran on Wednesday, have died in the mishap, news agency AFP reported citing Iran's semi-official ISNA news agency.

Iran's non-governmental, humanitarian organisation, Iran Red Crescent, stated that there were no chances of finding survivors in the plane crash. 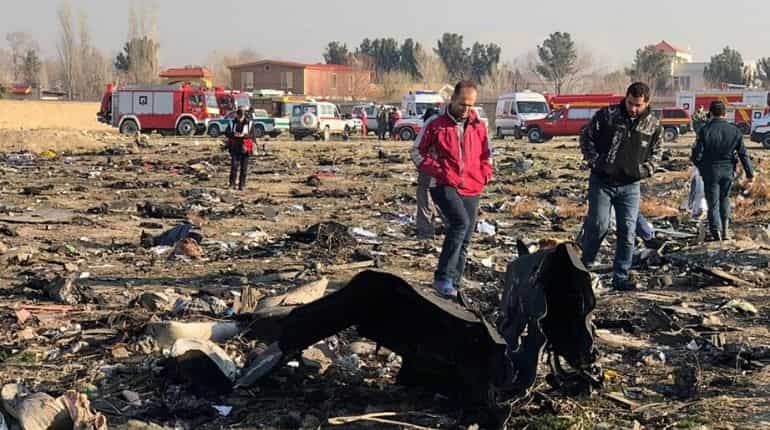 The airplane, a Boeing 737, which belonged to Ukraine International Airlines, crashed shortly after taking off for Kiev from Tehran's Imam Khomeini airport due to some technical snag. 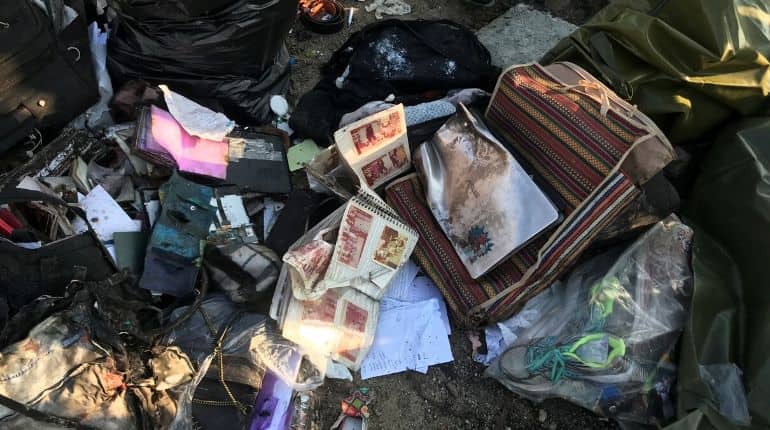 The plane was carrying at least 170 people on board.

Meanwhile, the Boeing Company took to microblogging site Twitter and stated that it is aware of the crash of Ukrainian airplane in Iran and is in the process of gathering more information on the same. 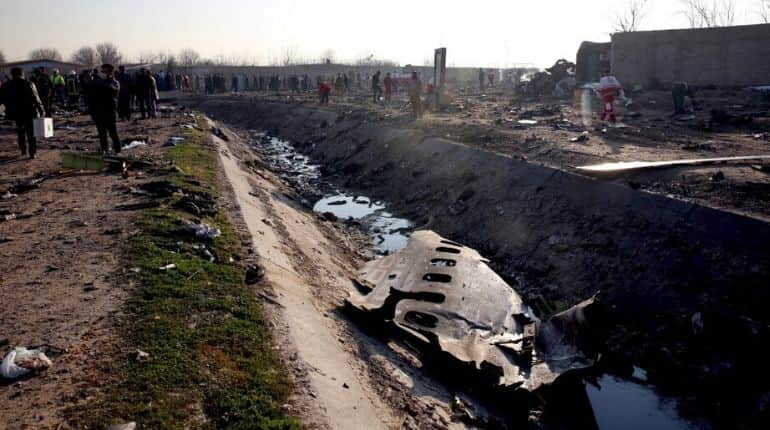 We are aware of the media reports out of Iran and we are gathering more information.

Aviation giant Boeing has been facing a nine-month crisis after its 737 Max was grounded since last March following fatal crashes wherein over 300 people were killed.

This video is claimed to be the last minutes of Ukrainian Boeing 737 before crash...
No information has been realised about casualties so far...

Pray for all them on board. pic.twitter.com/f9X9ROvmUr

On Tuesday, Boeing called for a simulator training for pilots of the 737 MAX before the resumption of flights. 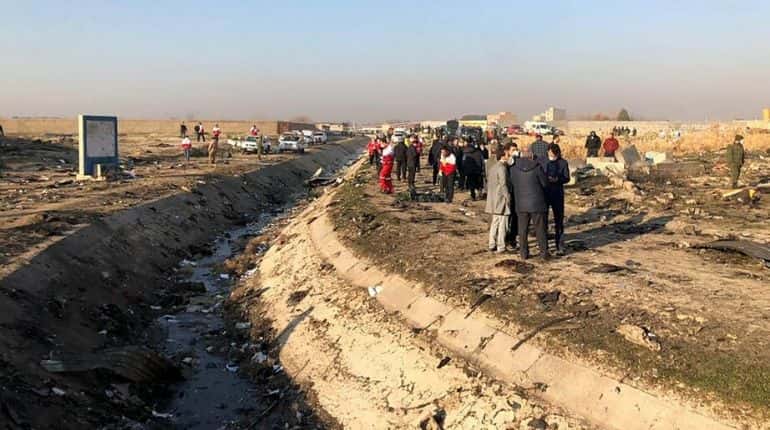 Boeing 737 MAX 8 was grounded worldwide after Ethiopian Airlines Flight 302 crashed in March 2019, killing all 157 people on board. 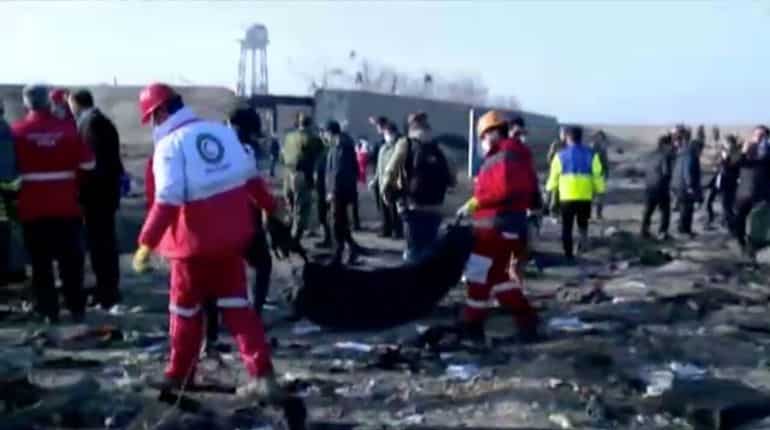