If this is the real Britain, then I don't love you 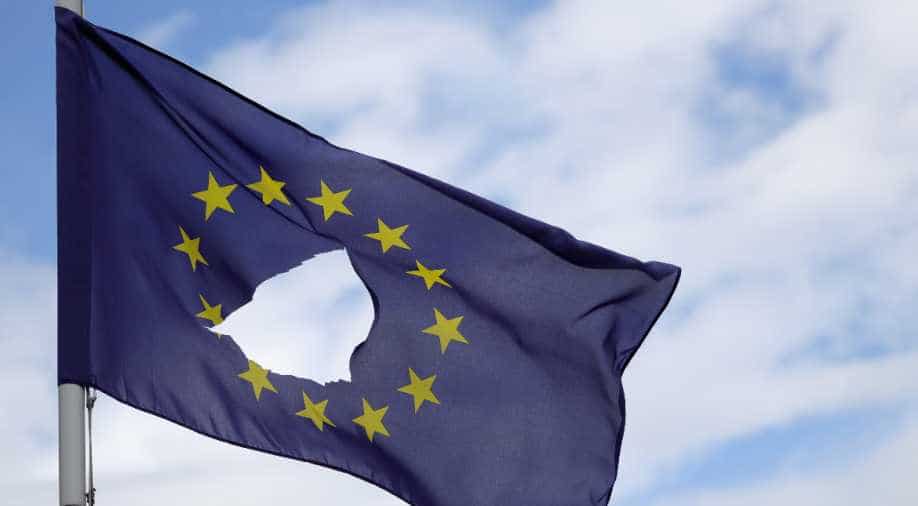 A European Union flag, with a hole cut in the middle, flies at half-mast outside a home in Knutsford Cheshire after historic Brexit referendum. Photograph:( Getty )

Follow Us
It’s been only a week since the UK took the decision to Brexit but that one vote has altered the Britain I thought I knew. Born and raised in Canada, I have spent most of my professional life in the UK. It was my adopted home. I loved it and, in turn, I hoped it loved me.

The vote to leave was largely an anti-immigrant vote and the Leave campaign seems to have given legitimacy to the ugliest facets of society – xenophobia and racism.

I have spent the week interviewing experts on what the vote means for Britain. It turns out some of the brightest minds are foreign-born – an American risk analyst, an Indian economics professor, a Belarussian negotiation expert, and a Slovenian international economics expert.

We had all considered the vibrant international capital of London home... but there's doubt seeping in now. Our beloved city has grown an ugly underbelly. The Slovenian economics expert put it best.

His 26-year-old son, raised in Britain since he was a year old, called him after the vote. “They don’t like us. They don’t want us,” he said.

The American is considering returning to New York or perhaps Frankfurt; he has German roots and can get a passport. The Indian says she might take European job offers more seriously, and the Belarussian believes England is an uglier place now and wonders if it is the right place to raise her son.

It has gotten ugly – fast. There has been a 57% rise in racist abuse after the Brexit vote, according to the National Police Chiefs’ Council.

There's been racist graffiti scrawled on a Polish community centre in London. Letters stuffed through the doors of Polish families calling them “Polish vermin”, Muslims threatened with violence, an African American man verbally abused by teenagers in Manchester, a woman of South Asian descent born in Britain told to “go home” -- she swiftly retorted, “I AM HOME” -- and children of foreign parents taunted at schools.

It all makes me sick.

Then I wonder if this “sudden” surge of hatred for immigrants – “the other” – has always been there. Bubbling under the surface. Do the postman, the bartender, and the saleswoman all quietly judge me as soon as I open my mouth? Are they also wishing I would just go home?

If this is the real Britain, well, I don’t love you either and in this break-up, it’s not me – it’s you.