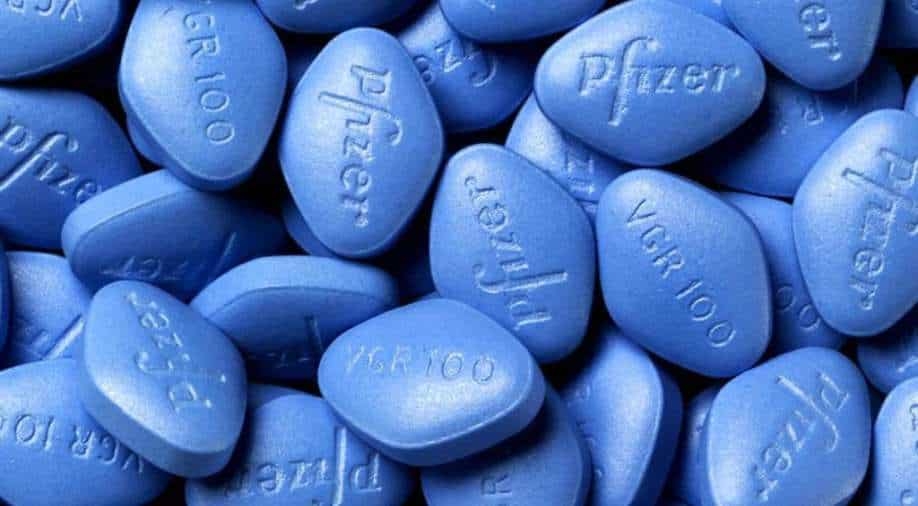 The presence of the chemicals used in the drugs — Phosphodiesterase-5 inhibitors (PDE-51) — were high on weekends and in sewage treatment facilities in Gangnam, new research showed

South Korean researchers say high traces of Viagra and other drugs used to treat erectile dysfunction were found in Seoul's wastewaters, and their presence in the urban area is expected to increase.

The presence of the chemicals used in the drugs -- Phosphodiesterase-5 inhibitors (PDE-51) -- were high on weekends and in sewage treatment facilities in Gangnam, which is home to nightclubs, bars and red-light spots, new research showed.

"We estimated that the amount of PDE-5i consumption was 31 per cent higher than in areas with fewer nightlife spots," the researchers said in the research paper carried by the Scientific Reports earlier this month.

Experts studied the presence of the chemicals in the influent and effluent of two sewage treatment plants (STPs) in the South Korean capital as well as the receiving water bodies.

Their investigation indicated that the existing sewage treatment plants were "unable to handle" the amounts of the residual chemicals.

"The PDE-5i in domestic wastewater was barely treated by the STPs and, eventually, discharged into the water environment," the research paper said.

"Considering the increasing market size, it is easily expected that more PDE-5i will be discharged in an urban area," it added.

Around 23 per cent of South Korean males aged 30 to 39 are suffering from erectile dysfunction, studies show, and the total PDE-5i sales of the top 20 Korean pharmaceutical companies reached $133 million in 2019.

Due to their effectiveness in improving male sexual performance, the chemical is also often illegally used as an ingredient of tonic medicines, diet supplements, and herbal dietary products in many countries.

A recent study found PDE-5i and their analogues in 80 out of 188 foods and dietary supplements sold in Korea.

Around 322 million patients to suffer from erectile dysfunction in 2025, with the prevalence of the disorder in Asia, projected to jump from 87 million in 1995 to 200 million in 2025 due to the ageing population.

Cough Syrup Case: WHO yet to provide exact 'one to one casual relation of deaths' in Gambia

Indication of the times? US stockpiles Amgen drug Nplate, an anti-radiation sickness medication