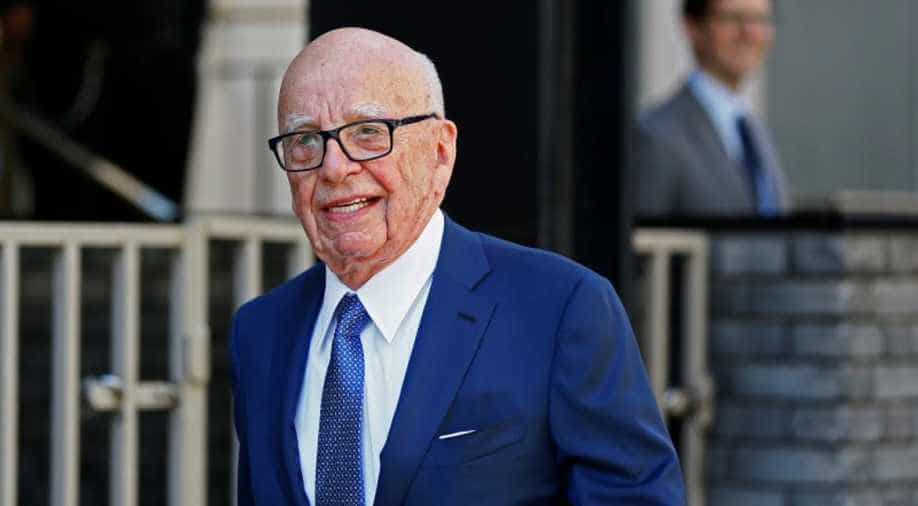 "Facebook and Google have popularized scurrilous news sources through algorithms that are profitable for these platforms but inherently unreliable," Murdoch said. Photograph:( Reuters )

Amid efforts by the Facebook to fight misinformation on its platform, media mogul Rupert Murdoch recently called on the social media giant to pay "trusted" news publishers a carriage fee, similar to the model used by cable companies,

"Facebook and Google have popularized scurrilous news sources through algorithms that are profitable for these platforms but inherently unreliable," Murdoch, who controls the Wall Street Journal as executive chairman of News Corp, said in a statement.

"There has been much discussion about subscription models but I have yet to see a proposal that truly recognises the investment in and the social value of professional journalism," Murdoch said.

The quality of news on Facebook has been called into question after alleged Russian operatives and spammers spread false reports on the site, including during the 2016 US election campaign.